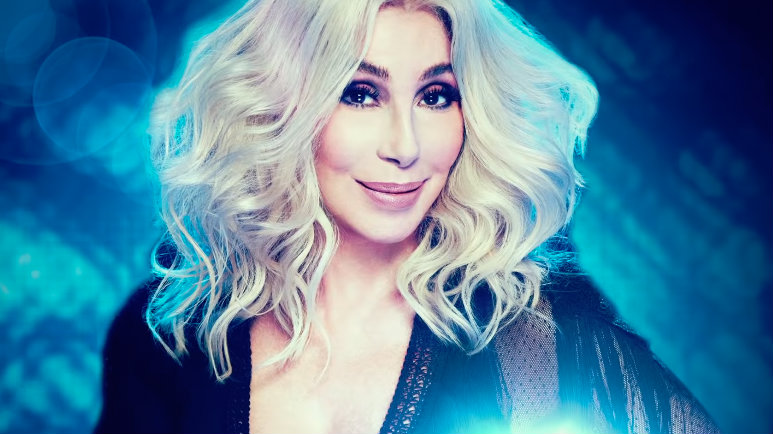 The ceremony, showcasing just how indebted Hollywood is to their open-borders-loving, infanticide-selling friends in government, centered on recognizing Democratic leader Nancy Pelosi as a feminist “icon.” Cher presented Pelosi with the award, taking time to thank the Speaker for promoting Hollywood’s preferred progressive politics and blasting “Bully” Donald Trump.

Receiving a standing ovation, the 72-year-old pop star said, “We hear the word 'icon' a lot, you know, describing people like me, and as far as I’m concerned, the one true icon in this room tonight is the woman we’re honoring.”

The hero worship was palpable, as was the implicit hatred for America’s history. Cher claimed, “Since the days of our founding fathers, since they signed the Declaration of Independence, our country has been run almost exclusively by old white guys. Thankfully, because of Nancy and other strong women, this is changing.” Ah yes, only now has true progress begun.

Cher added, “Nancy is a fighter who won’t back down. She muscled through the [Affordable Healthcare Act], and [she] isn’t afraid to go toe to toe with a bully and beat him at his own game.”

The bully in question? Well of course it’s the man who makes the entire left hyperventilate and keeps Cher up at night. If you’re on Twitter, you know she’s beside herself with outrage at the Trump administration’s every move. Upon delivering the word “bully,” the mostly female audience applauded, prompting Cher to address her personal bogeyman by name. “When I see Trump spew his hate and tell his gazillion lies, I get pissed off and I feel uneasy at the same time,” she said. “But thank goodness for Nancy. I see Nancy come on TV and I think, 'OK, this is all good, Nancy is in the house,'” Cher added.

The singer then praised Pelosi’s work for “the underdog, women and the LGBTQ community,” and provided some grade A flattery, calling the House Speaker “elegant and formidable.” She also joked that “when I grow up I want to be just like her.” So endearing. She might want to hurry up with that.

Of course Pelosi ate it all up. She accepted the award while praising Cher as the “goddess of rock,” and praised “the women of Congress” for having “the ability and the strength and the experience” to provide for national security and a strong economy. Yeah, yeah, yeah. Pelosi then concluded with the schmaltzy gesture of promising to “display this Trailblazer honor in the Capitol of the United States of America.” How appropriate. A monument to honor just how in bed the Dems are with their Hollywood friends.