On Friday, CNN published an article aimed at vindicating prostitution. Rather than attacking the risky practice that contributes to human trafficking, sexual abuse, and organized crime, CNN decided to attack the very people who recognize these dangers to women and to society in general, making the reckless argument that “some people” who “believe sex work is offensive to women” are contributing to sex workers’ crises. 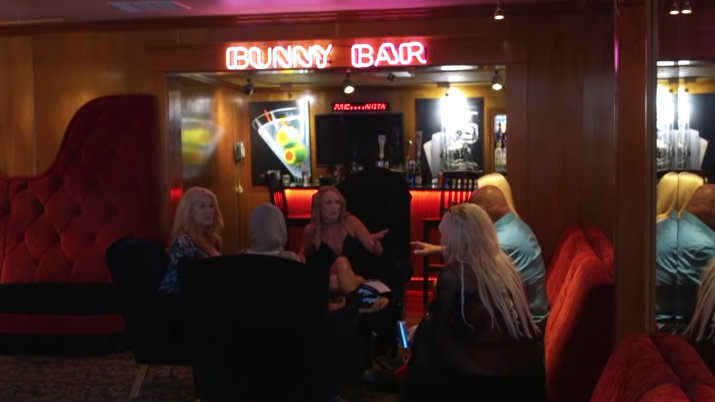 CNN writer Meera Senthilingam wrote the piece, titled “‘I Love Sex, I Like To Make Money:’ What Sex Workers Really Want?” a shameful attempt at shifting the blame from a depraved industry onto the people who see it as such. Senthilingam found the few women who were proud of being professional prostitutes and shared their defense of the trade, all the while giving a voice to their opinions that it’s the “moral objections” that are making life harder for them.

Senthilingam dove into Amsterdam’s Red Light District and found Dutch Union of Sex Workers member  Foxxy Angel to defend this point. Angel claimed, “I love sex, and I like to make money. I’ve had lots of different jobs before, and this is the only one I’ve really liked,” though she mentioned that she doesn't have the all the rights that other people enjoy.

Though prostitution has been legalized in Amsterdam, the sex worker/activist lamented that she doesn’t have the same privileges as other honest workers. She discussed dealing with “police and municipality checks,” which deter clients, and not being able to work from home. “Every barber and bookkeeper can work from their homes, but we can't because we're sex workers. We pay the same taxes. We need to have the same rights.”

To Angel and her activist friends, it’s because Amsterdam is not as politically “liberal for sex workers as many believe.” The sex trade still doesn’t sit as well with Dutch society as they would like. Of course, it’s probably because of the reality that prostitution is a dangerous profession, that leads to other societal problems, but the CNN journalist painted it as if Angel and her colleagues are the victims of moral adherents seeking to control women.

According to sex worker advocate Sally Shackleton of the HIV/AIDS Alliance, this has all been due to society’s “moral objections,” which in turn lead to the the flawed politics that allow for the harsh policing, legal and health risks that they face.

Shackleton claimed the core of the issue is that “some people believe sex work is offensive to women.” But instead of acknowledging that maybe such limits are placed on even legal prostitution in order to keep an already crime-addled industry from bubbling into civilized society and harming unwilling women, Shackleton and Senthilingam wanted readers to understand that it’s just a vicious conservative ploy to control women.

“Sex work has become about morality and making sure women behave in a way that's expected,” Shackleton said, adding, “That’s the fundamental problem.”