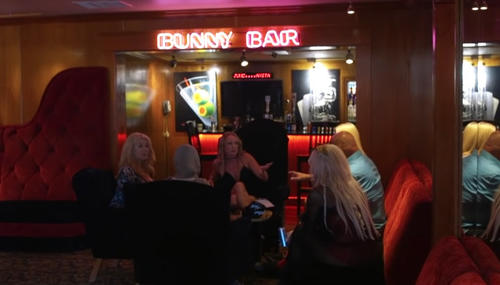 Culture
Gabriel Hays
February 9th, 2019 4:50 PM
On Friday, CNN published an article aimed at vindicating prostitution. Rather than attacking the risky practice that contributes to human trafficking, sexual abuse, and organized crime, CNN decided to attack the very people who recognize these dangers to women and to society in general, making the reckless argument that “some people” who “believe sex work is offensive to women… 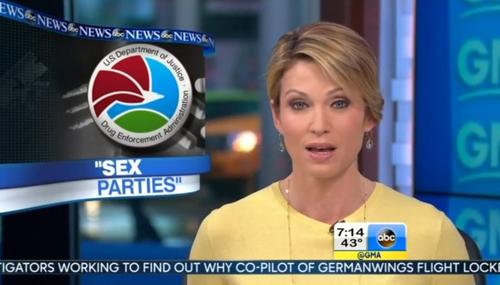 Curtis Houck
March 27th, 2015 12:13 PM
After not covering on Thursday night a report that detailed how Drug Enforcement Administration (DEA) agents attended sex parties paid for by Colombian drug cartels, NBC continued to show no interest in the multi-year scandal by making no mention of it during Friday’s edition of Today. While ABC’s World News Tonight with David Muir also failed to cover this story… 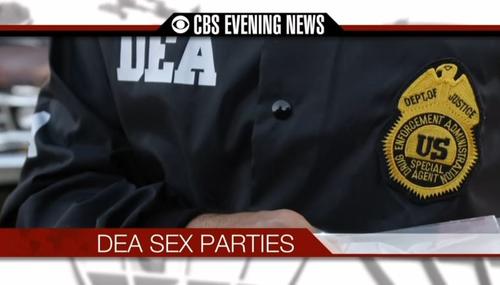 Curtis Houck
March 26th, 2015 9:32 PM
ABC’s World News Tonight and NBC Nightly News ignored on Thursday night a scathing report that revealed how agents with the Drug Enforcement Administration (DEA) attended so-called “sex parties” over a multi-year period while working in Colombia that were paid for by the very drug cartels that they were working to combat. Authored by the Department of… 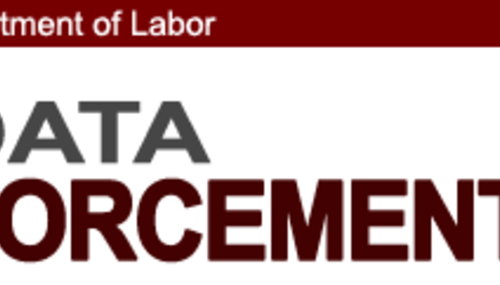 MSNBC’s Michael Smerconish Fawns over Spitzer and Pushes for Legaliz

Nathan Roush
July 10th, 2013 6:00 PM
While serving as guest host of Tuesday's Hardball, Michael Smerconish closed the program by pushing for a legalization of prostitution.  He claimed not to see anything wrong with women selling their bodies for money, calling it “the private affairs of consenting adults.” It's no coincidence that Smerconish's defense of the sex trade came just two days after gushing…