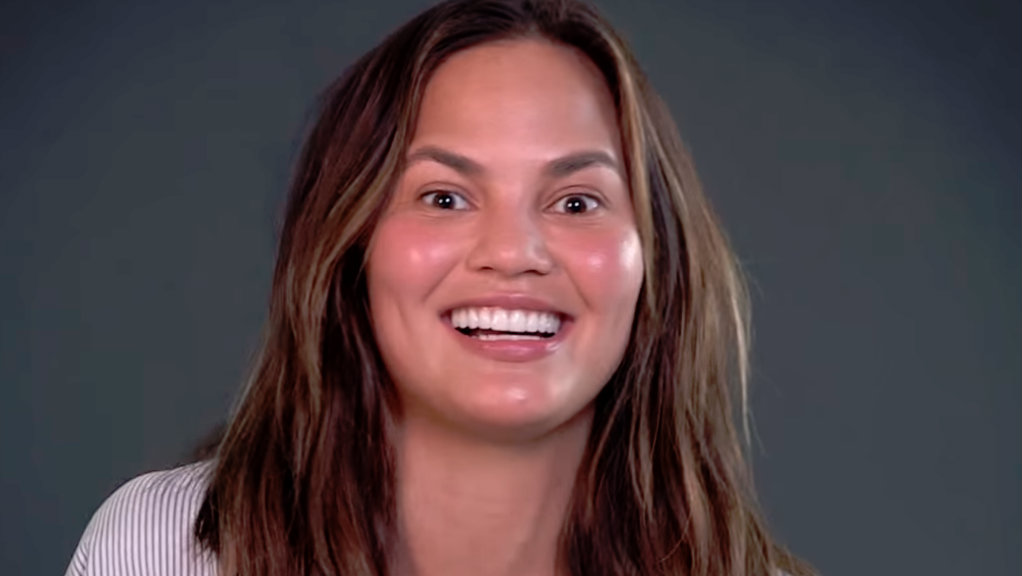 Glamour magazine just unveiled its annual “Women of the Year” edition and it should come as no surprise to anyone that the majority of women featured belong to the rabid leftwing RESIST movement.

When the American pop culture moment swirls around open borders, anti-gun sentiment, and all things anti-Trump, you get Hollywood style magazines with Senator Kamala Harris and the gun law kids from Parkland High School getting huge spreads.

Glamour began their presentation by describing what it sees as true “Women of the Year” material. Of course, it involves adhering to the the all-hallowed theme of diversity, and dragging the world kicking and screaming into a bright progressive future -- because the men sure as hell ain’t doing it.

The article stated, “They are a diverse bunch, including a senator, an actress, and two groups of powerful young women fighting to make a lasting difference, but they have one thing in common: They aren’t waiting for the world to change; they’re getting the job done themselves.”

Who on earth fits this picture? Well to the libs at Glamour, Kamala Harris and Chrissy Teigen of course.

A smiling Senator Kamala Harris graced one of the cover photos for this special edition. The magazine dubbed her “The Advocate” and heaped praise upon her as the women who “came to Washington to do the work and gave women nationwide a voice inside the room where it happens.” More like, she was recently the woman who helped give crazed pussyhat wearers nationwide a hysterical scream inside the room where the Kavanaugh confirmation happened.

Moving on to model and unhinged Trump hater Chrissy Teigen. Teigen and her husband, musician John Legend, have been involved in one social media tantrum after another in the wake of each Trump policy roll-out. But instead of labeling Teigen as the crybaby she most often is, Glamour named her “Woman of the Year” and praised her as the “unofficial spokesperson for Generation Fed Up.”

And who couldn’t forget the lady activists from Marjory Stoneman Douglas High School? The women undoubtedly deserve some recognition for going through such a tragedy, but it’s obvious that the left loves them because of their foray into lefty anti-gun politics. Glamour stated that they “demanded change and wouldn’t take no for answer.”

Of course, if advocating for change means ganging up on and lecturing those who value God-given constitutional rights, then yeah, they’re great at that.

And the last big offender on the list was a feature of Janelle Monae as “The Visionary.” Well she’s visionary in the sense that she’s an eccentric music artist, but we all know that left loves her because of her completely unhinged view of sexuality. This past Summer, her mainstream claim to fame was less about her innovative prog R&B album Dirty Computer and all about the fact that she came out as a “pansexual.” To translate for normal people, pansexual refers to people who have embraced the freedom to have sex with whatever they want. Most sensible folks may not see her as “visionary,” but her perspective is certainly unique.

Now, Glamour did profile several women who are in fact making positive change on the culture front. They included the gymnasts who spearheaded the conviction of sexual abuser Larry Nasser, and Manal al-Shari, the woman who made it possible for females to drive in Saudi Arabia. But the fact that these actually powerful women were lumped in with these lefty pop culture choices just goes to show that radical leftism is a poison that chokes out the healthier aspects of society, something Glamour seems to be complicit in.