According to a press release from the producers of Gosnell: The Trial of America’s Biggest Serial Killer, the New York Times has contributed to the recent media blackout of the successful independent film about the murderous abortionist. 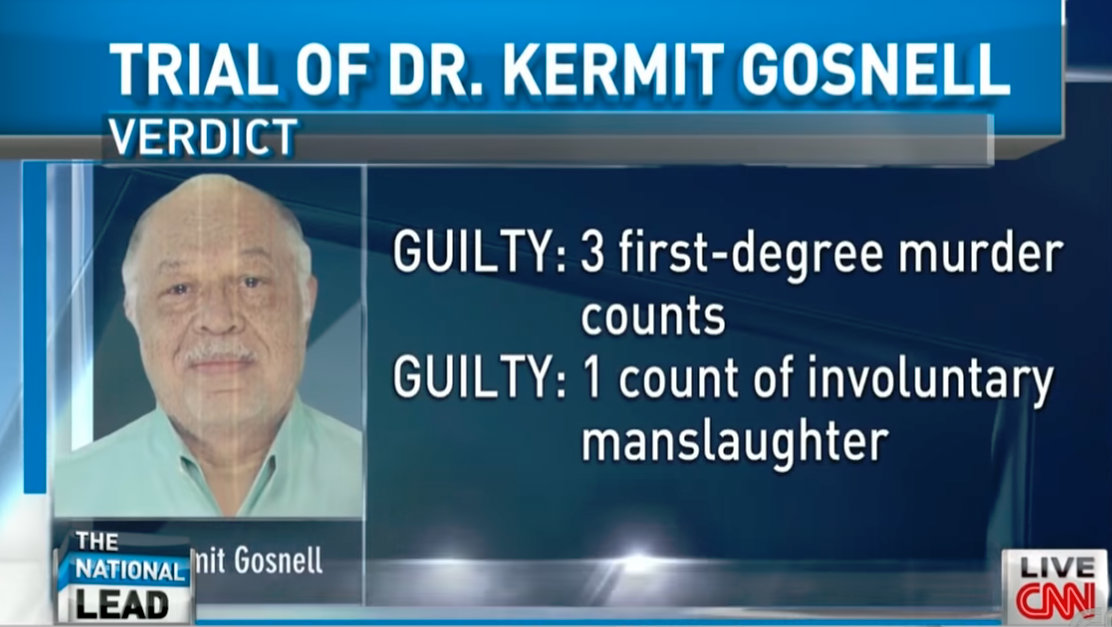 Gosnell producers Ann McElhinney and Phelim McAleer blasted the New York Times for agreeing to and then reneging on an in-paper ad for the motion picture. Apparently, the original, agreed-upon ad contained a line that was critical of the paper for having never done a review of the film. However, the film’s producers asserted that internal pressure within The New York Times prompted them to pull the ad.

Their official reason for pulling the ad was that the movie “was never actually submitted to us for review.”

McElhinney and McAleer did not back down and insisted that this statement was a lie. LifeSiteNews reported that “the film’s team responded by noting two separate occasions on which the Times was offered the film to be watched and reviewed.” McAleer claimed, “Although they initially denied it - it is a fact that the paper was offered the Gosnell movie twice for review.”

Not wanting to appear fraudulent, the newspaper then did an about face and greenlit a Gosnell ad after all, albeit a different one.

The press release claimed that NYT “changed its position and demanded that the advertisement simply state ‘The paper did not review this film.’”

Though this is a little closer to the reality, it still reads like the New York Times is shielding its readers from the facts. The facts that there is a solid, well-reviewed indie movie that revolves around abortion horror stories, and that there is a mainstream media intention to undermine the film’s success.

This is something McAleer believes. He claimed, “They don’t want people to know about this film because it asks some very awkward questions about abortion. And that has been the situation all along.” Both producers can attest to dealing with hardships getting the movie made in the first place. He continued “They didn’t want to cover the trial, and now they don’t want to cover the film about the trial.”

McAleer then mentioned the biggest danger this movie poses to the pro-abortion media, claiming, “We have already had a number of people state on social media that the film has moved them from pro-choice to pro-life.”