Men, get ready. The feminist rage is upon you. In light of the heated Kavanaugh/Ford hearings and Republican senators’ push to install Kavanaugh as a Supreme Court justice on Friday, the left has combusted, particularly unhinged women who see this as their doom. 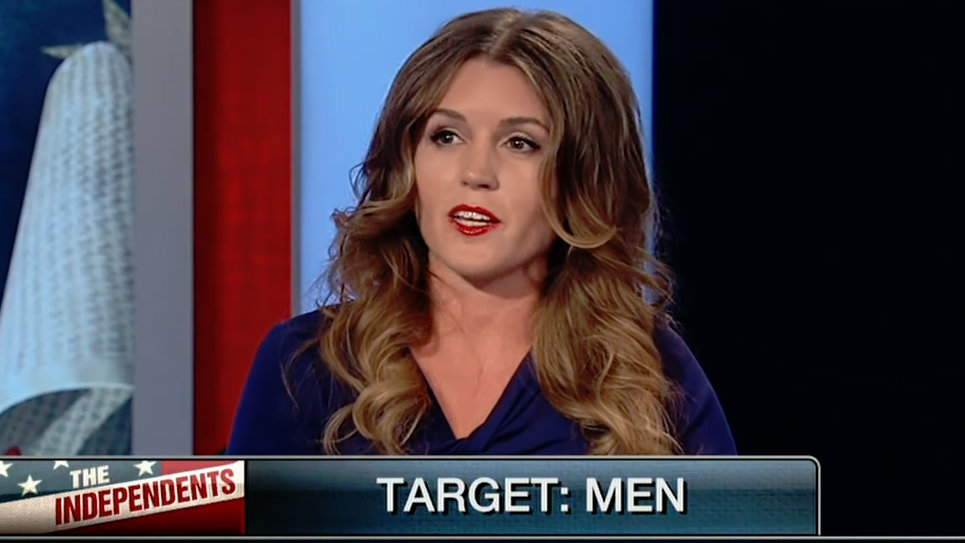 Their wrath appears boundless, and the people who bow down and grovel at the idol of victimhood will be the only ones spared, for now. But the people who remain objective and unwilling to spit upon Kavanaugh without due cause, are in for an epic tongue lashing.

Take it from feminist author Jill Filipovic. She tweeted instructions to her fellow scorned women on how to get back at the man. “Divorce your Republican husbands.” she charged.

Now people shouldn’t be so hard on Filipovic. Insanity is a difficult cross to bear, and removes culpability in many instances. Instead we should try and destroy the toxic culture that paints all conservative men as predators. Look at what she’s been led to believe.

After her signal to sleeper cell feminists living as Republican homemakers, the author of The H-Spot: The Feminist Pursuit of Happiness tweeted:

Make no mistake that this is all ginned up to combat the future danger to Roe V. Wade that a Kavanaugh nomination may produce. If you can convince many women that striking down Roe V. Wade is the ultimate p*ssy grab, then you’ve got quite an opiate for the confused female masses.

So who’s really doing the victimizing here? All conservative men everywhere, or those that convince an entire demographic to fear and lash out against a manufactured enemy?