Comedian David Cross insists that his stand-up routine is not political or anti-Donald Trump in any way. But during his most recent show for a bunch of Trump supporters in Utah, local news reported that he joked about beating the president into a “bloody pulp and then urinating and defecating on him.” 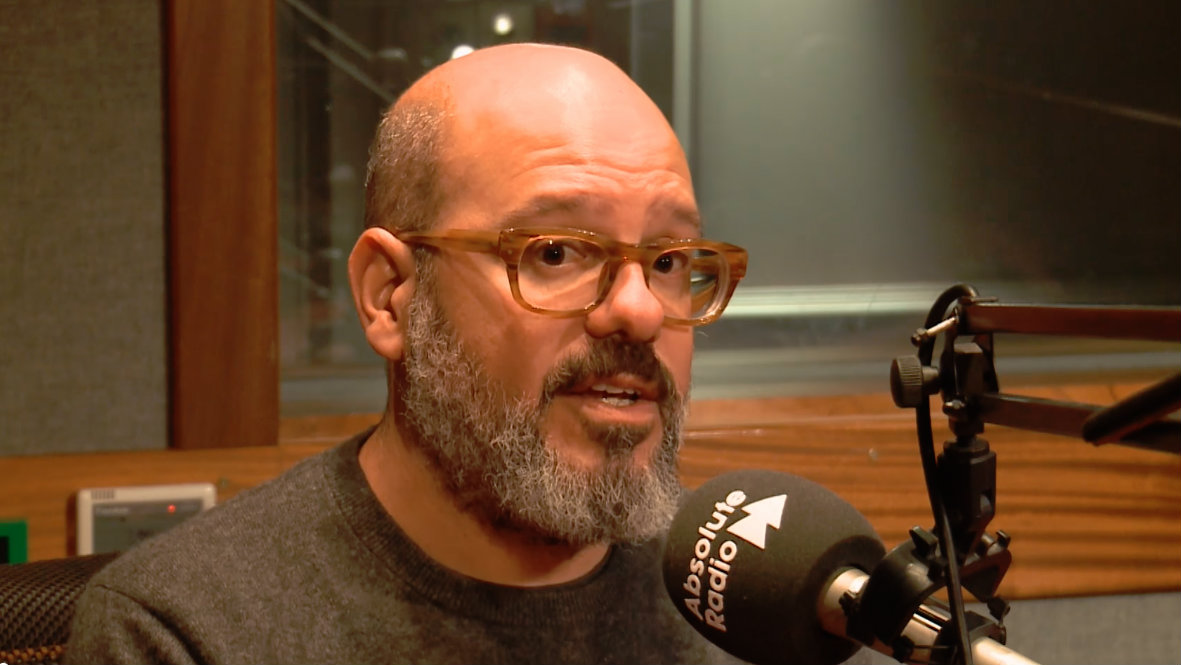 The Salt Lake Tribune (SLT) ran a feature on the Arrested Development star’s Wednesday night comedy stint in Salt Lake City. Cross has developed a personal attachment to the city, and insisted on performing there, regardless of the fact that, as the SLT reported, he’s “no fan of the current occupant of the White House, and he’s bringing his act to a state where a majority approves of Donald Trump.”

Cross claimed that his recent work doesn’t revolve around bashing Trump or getting too political, however he did share his personal thoughts on Mormons and Christians who support the current president.

“It’s hypocritical. There’s just a different psychology to that kind of person. And it’s just not Mormons, but it’s Southern Baptists, Methodists, Lutherans, and Catholics,” he claimed. Judging the whole mix of believers in one fell swoop, he continued, “They’re willing to overlook not a thing. Not a couple of things. Literally a hundred different examples of behavior that is antithetical to what a quote-good-unquote Christian or whoever believes in.”

But according to Cross, Trump is not someone he’s focused on, at least not for his stand-up routine. He insisted that “it’s not a hour of political comedy at all. It’s not Trump bashing.” A third of the show is just “dumb jokes,” another third is “anecdotal,” and only the remaining third is “current events -- Trump, religion, politics, that kind of stuff.”

The Salt Lake Tribune’s TV critic Scott D. Pierce reported that Cross’ Wednesday show at Kingsbury Hall lasted “10 minutes short of two hours,” so fine, only 36 minutes were spent bashing Trump, his supporters, and what he considers LGBT-hating Mormons. Clearly Cross had no prominent political agenda up his sleeve, as Pierce reported that he talked about “beating President Donald Trump into a bloody pulp and then urinating and defecating on him.”

The comedian also filled that sizable portion of his routine to blasting Mormons, who have “offended” him for “ostraciz[ing]” LGBTQ members to the point of suicide. According to Pierce, Cross also took the time to pepper in jokes about Nazis, terrorist bombings, AIDS, and abortion.

Even if this all sounds like a deranged, antagonistic lefty with a political axe to grind, it’s not what it seems, okay? Or so Cross seems to say.