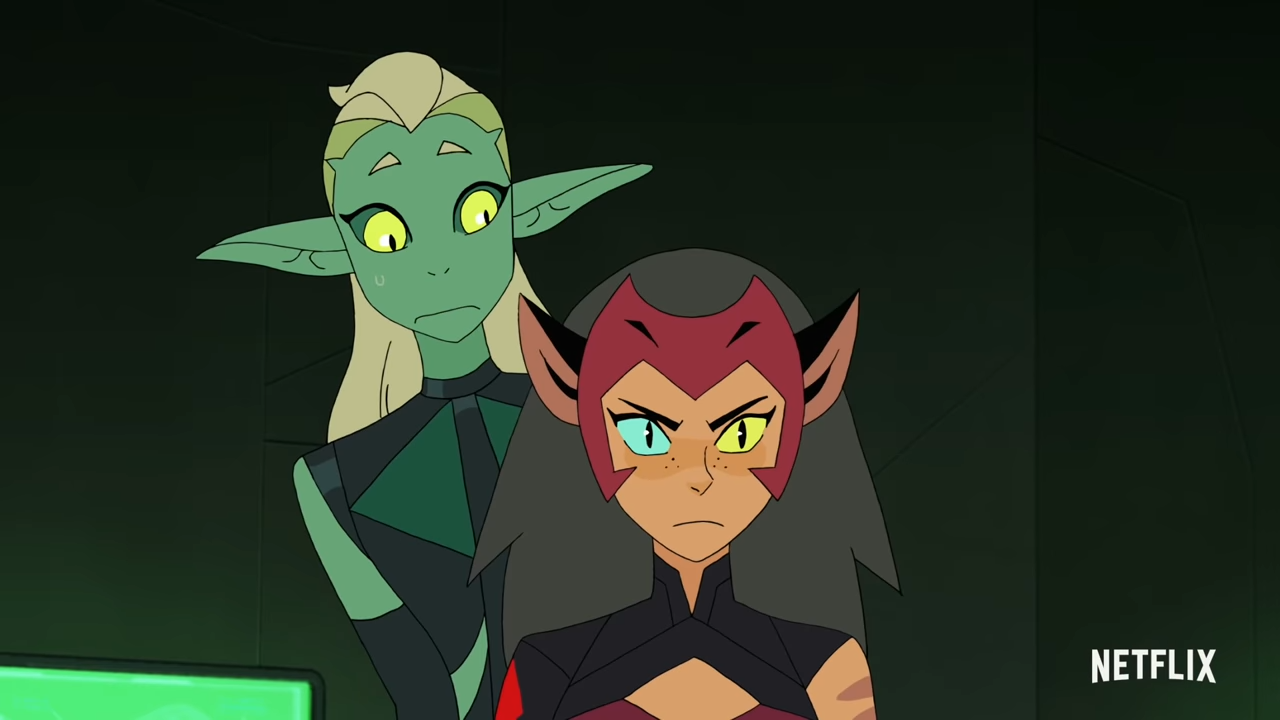 This season, Netflix announced with fanfare that its reboot of the classic 1980s cartoon, She-Ra and the Princesses of Power, would be introducing its first “non-binary” character, “Double Trouble” (voiced by Jacob Tobia). In a previous season, She-Ra had two gay dads and included a lesbian subtext in one of the cartoon relationships. Post-Obergefell, the LGBT movement has gone full-speed ahead in trying to hypersexualize children and their identity formation.

Memo to the left: shape-shifters are not real and men and women cannot change their biological sex. If the left gets to stamp “transgender” on every shape-shifting character, then Robin William’s Genie would have to be called gender dysphoric because he morphs into Joan Rivers, among many other impressions, while singing “Prince Ali” in Aladdin.

The only distinction of Double Trouble is that the voice sounds like a campy gay male from Sex and the City. S/he says “darling” a lot and tells one of the princesses “that outfit really isn’t working for you.” The way transgenderism itself is constantly channeling homosexual stereotypes may explain in part the calls by some lesbian and gay activists to separate themselves from the “T” part of their movement.

Double Trouble says he loves “the thrill of seeding destruction and chaos,” which pretty much encapsulates the entire LGBT movement’s encroachment into pre-pubescent children’s lives. It is very important to transgender activists to confuse children about both grammar and identity. Everybody, including the villain mastermind, refers to Double Trouble as “they” and "them." “Even the most evil person on the planet doesn’t misgender people, because that would be rude,” Tobia said. You can try to destroy the universe and the English language, but don’t you dare “misgender” anybody!

Much hoopla has been made of the fact that this contemporary She-Ra has an all-female writing team (even though biological sex is supposedly not fixed). That being the case, I am embarrassed for my sex because the show spends an inordinate amount of time having princesses kvetch at each other and argue about their feelings. I am middle-aged and have more patience, but it must be torture for the kids to wait for action in between endless bickering between Princess Glimmer and Adora while other heroes take “me-time.” Is this really what an all-female writing team is supposed to produce for an action cartoon? If so, it might be time to add some testosterone to the mix. That is, if anybody in Hollywood can still acknowledge biological reality at all.