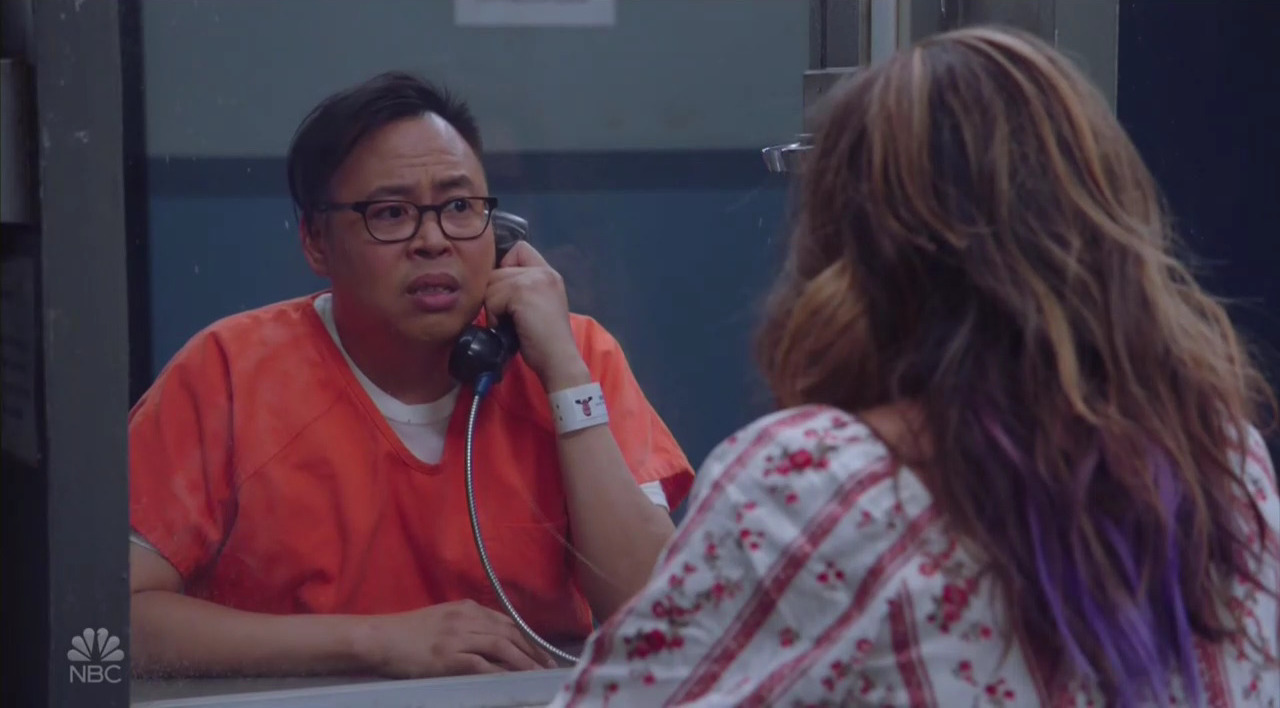 Last season, the NBC comedy Superstore ended with a dramatic ICE arrest. During last season’s finale, the audience was supposed to feel sympathy for Mateo (Nico Santos), the illegal immigrant who stole a woman’s identification to get his job. The season premiere, “Cloud 9.0,” on September 26 began with a vigil by the Cloud 9 store’s employees to protest their illegal co-worker's detainment.

Throughout the episode, store workers struggled with how they could have helped Mateo escape arrest. Again, nobody struggled with how they could have tried to help him follow the laws long before ICE arrived. Dina (Lauren Ash) said, “I should have been able to find an escape route.” She is wracked with guilt for failing to help a person violate federal law.

This was the primary theme of the whole premiere: federal law bad, but breaking the law good. Three other characters spent much of the episode strategizing how to illegally break Mateo out of detention. Nobody was upset with Mateo for lying on his job application and stealing a social security number. Since the character of Mateo is a nice guy, the law must be to blame, not the lawbreaker.

In a call to corporate, the store manager Amy (America Ferrera) said: “You know, it's funny. All the talk about unionizing just sort of went away after the ICE raid last week. Weird, almost like that had something to do with it.” The woman at corporate headquarters disingenuously replied, “Oh, gosh, wasn't that so tragic? Just a shame. Okay, bye.” After corporate hangs-up, Amy stated: “Dick. Pretending like corporate didn’t send ICE in here.”

The episode ended with Amy and Cheyenne visiting Mateo in ICE detention:

Mateo: Girl, it's bad in here. It's cold and there aren't enough blankets. I mean, it is flat out disgusting. And apparently this is one of the nicer places. The guards think all undocumented people are Latinos so they just keep yelling at me in Spanish and I don't understand what they're saying. I just--I just want to go home.

Cheyenne: I know. I'm so sorry.

In the end, Amy was willing to help break a Superstore cleaning robot that the employees are worried might replace them because “I don't really care what corporate thinks right now.”

Superstore encapsulated contemporary left-wing thinking on immigration. In the progressive fantasy world, any illegal alien who breaks the law is a victim and those who attempt to enforce a nation’s laws are always the bad guys.