Hollywood Character Prays 'In Jesus’ Name’ on National Television, Then Gets Mocked 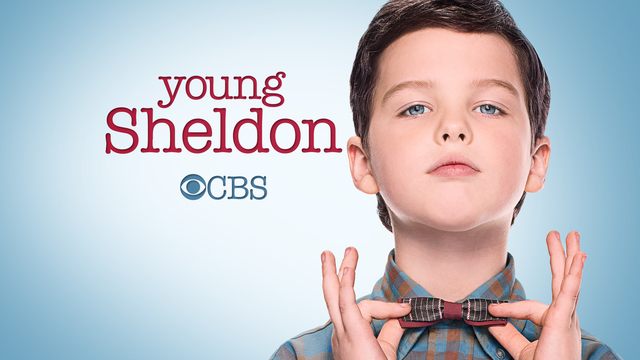 It’s rare to see Hollywood depict Christianity or Christian prayer in a good light, but CBS’s Young Sheldon came close this week. Still, they had to add some snark at the end, as well as twist the meaning of prayer all together. But it was nice to see a mother praying over her family in the midst of an emergency, while even her atheist son is comforted and asks her to keep praying.

On Thursday’s episode, “A Mother, a Child, and a Blue Man’s Backside,” Sheldon (Iain Armitage) is angry after his mother Mary (Zoe Perry) takes away his inappropriate comic books and demands that he be treated like an adult. But when a tornado hits their neighborhood, Sheldon is reminded just how much he still needs his mother, as she prays for the family’s safety in Jesus’ name.

Mary: It's gonna be okay.

George Sr.: Georgie! Help me get this in front of the window.

Georgie: On it. Is this my bed?

Georgie: Aw, it took me an hour to make it.

Georgie: I'm not. This is scary.

George Sr.: We're gonna be fine. This'll blow through in a few minutes.

Missy: I need to pee.

Mary: Can you hold it, baby?

Sheldon: I'm not all right anymore!

Georgie: What if it hits us and we all die?

Mary: In the name of Jesus, I place a hedge of protection around this house and my family. I command this storm to skip over our home in Jesus' name. I wish peace to every single person in this room and declare that not one of us will get hurt in this storm, in Jesus' name!

Adult Sheldon: The good news was most of our neighborhood was spared. The bad news: My mother thought she had something to do with it.

That scene actually made me cry and warmed my heart. Until the snark came in that last line. If it was meant to be funny, it failed. Many Americans are Christians who pray and can easily identify with this scene, but the liberal Hollywood writers were probably uncomfortable with the prayer on its own so they had to throw in a snarky comment to ruin the beautiful moment between a praying mother and her family.

As Christians know, Mary has nothing "to do with it" and any real Christian would never take credit for answered prayers. We may be the ones who pray, but it’s God who answers. Leave it to liberal writers, however, to think that prayer and religion in general is all about being self-serving, self-righteous and self-aggrandizing.