In Case You Forgot, TBS's 'The Detour' REALLY Hates Christianity 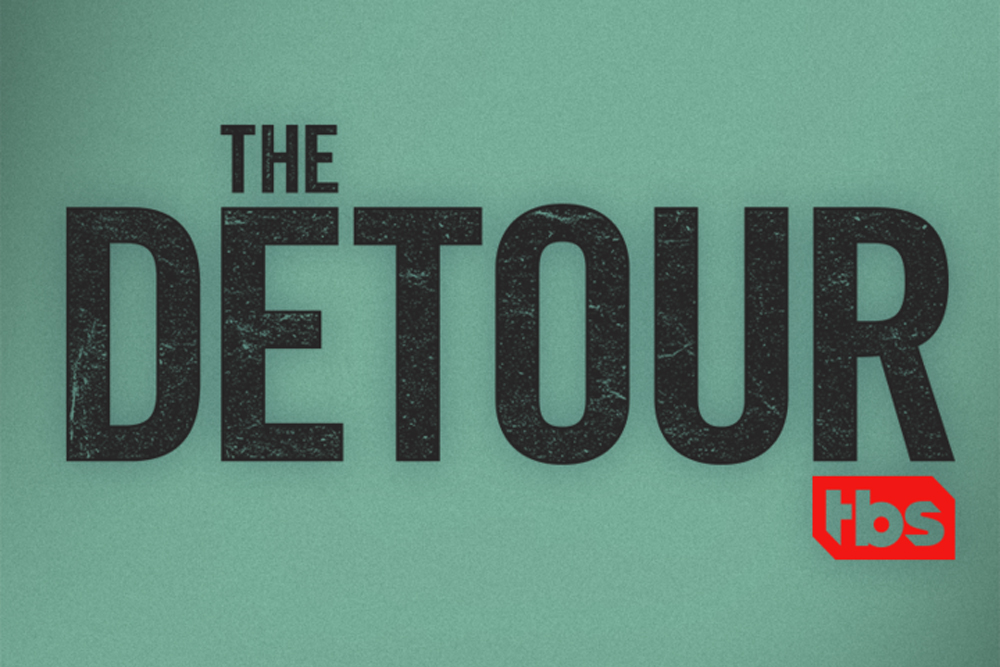 Well, TBS’s The Detour is at it again. The April 18th episode, “The Trip,” continued the show’s utter contempt for anything to do with Christianity or its values. With other issues, the show has done a hit and run, keeping the mockery to one episode and then moving on to other targets. But when it comes to Christianity, the show just can’t let it go.

Co-creator Samantha Bee seems determined to keep pushing an anti-Christian message that says God is a fairy tale, and that anyone who believes in Him is weird, wants to preserve a white “master race,” and abuses children because of their faith. Thankfully, the entire episode on Tuesday wasn’t dedicated to Jesus-bashing as April 4th’s episode was, but the writers made sure to throw in a couple of offensive barbs.

The first came from Nate (Jason Jones) and Robin’s (Natalie Zea) neighbors who heard that their children were kidnapped by their grandfather. The neighbors offer their sympathy and let Robin and Nate know that, “You'll be in our thoughts and non-denominational meditations tonight.”

But before you give them any credit for slightly pulling back on the mockery, check out this exchange between Robin’s father Jack “J.R.” Randall (James Cromwell) and his grandchildren, Delilah (Ashley Gerasimovich) and Jared (Liam Carroll):

J.R: So, tell me about yourselves. As people. You got a girlfriend?

Jared: She doesn't like to be called that, but we're moving pretty fast. We don't like labels.

J.R. I just assumed he was fake.

Delilah: It's Jesus. I'm in love with Jesus.

Lovely example on how to be a good grandfather, right?

Can we move on to another topic in future episodes now, or are you lacking enough comedic talent outside of Christian-bashing jokes to be able to find another target? Because this constant faith-bashing is probably only funny to your circle of liberal Hollywood friends, and my guess is your obsession with it is going to cost you viewers who know that God is very real and who would be thrilled to have their daughter be in love with Jesus rather than obsessed with random boys at school.

So please. Save the Christian-bashing jokes for your next writers’ meeting and keep them to yourself. Because you’re probably the only ones laughing.