'Blackish' Says President Donald Trump 'Failed,' Has 'No Friends' (and Gets a Whole Lot More Wrong) 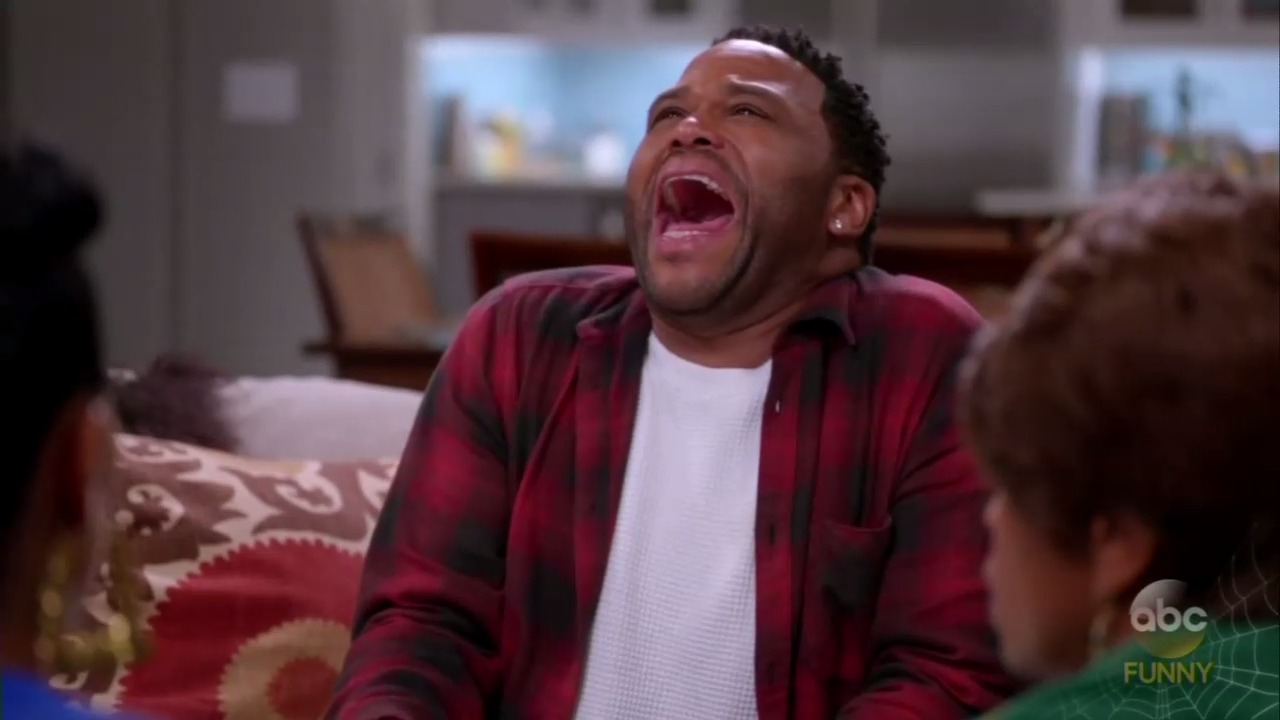 Family game night turns political on the October 24 episode of ABC's Blackish, "Advance to Go (Collect $200)," when Dre (Anthony Anderson) starts winning big and alienates the rest of the family.

Playing in pairs, Dre realizes he wins more when his wife Rainbow (Tracee Ellis Ross) leaves the room, so he makes her play with their tween twins. As he wins more Monopoly money and, as the game works, uses that to purchases more properties in the game, he buys more houses and hotels to put on them, even tricking his young son Jack (Miles Brown) into trades that are much better for father than son. Rainbow tries to warn him he's overextending himself and he shouldn't spend all of his money.

As she predicts, a few bad rolls of the dice have Dre paying out instead of taking money in, but he isn't worried. He says, "I'm a real estate impresario. I'll get it back as soon as one of you fools check into my huge, luxurious hotels." His daughter Diane says, "You're Donald Trump!" to which he replies, "I am Donald Trump," then laughs maniacally.

He loves having money and lording it over everyone else, and continues to build like crazy. Before long, the money runs out. He's spent it all on buying properties and has nothing left for the expenses that come up in the game. While family members lent each other money throughout the game, nobody is willing to help Dre after the way he acted.

That's quite a tantrum. I hate to break it to you, Dre, but Donald Trump won the presidency of the United States, so I think he has some friends. As for "fake game," we at Newsbusters know that the fake news this is mocking is all too real. What isn't fake news? Hillary's e-mails (sorry, mainstream media). In fact, a brand new investigation on the FBI handling of the original investigation was launched the very day this episode aired. All you really got right was that Donald Trump was a real estate mogul that had hard times, although he rebuilt his business, and then ascended to the presidency.

Sorry, Blackish. It has to be awkward to be this wrong.