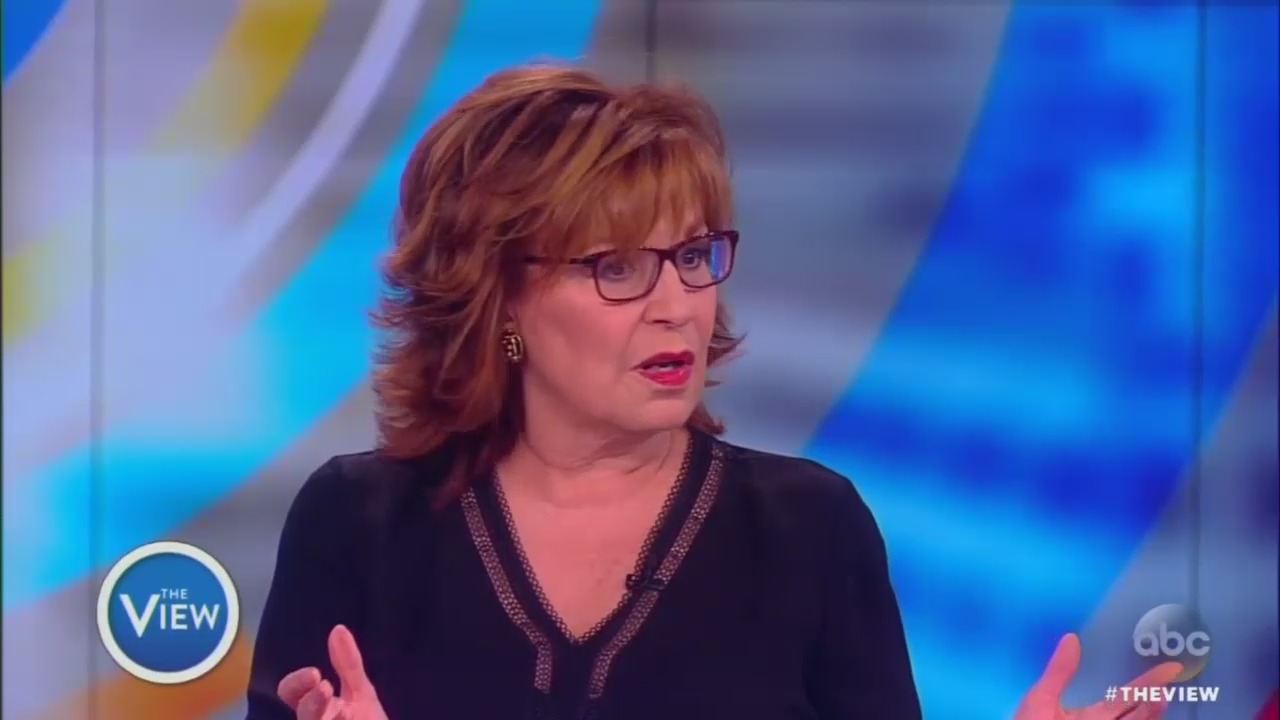 Just when you think the liberal media couldn’t stoop any lower in denying facts surrounding this election, you get the political savants at The View espousing their daily dose of drivel.

The segment started with the panel discussing the latest news in the Russia investigation saga, allegations from anonymous sources that Jared Kushner was heard communicating with the Russians prior to the election. Libertarian host Jedediah Bila knocked down the story as dubious at best. But the rest of the panel was eager to accept the anonymous sources leak as true:

SUNNY HOSTIN: Why shouldn't we believe it?

HOSTIN: The FBI is investigating this administration --

Then Whoopi went on attack mode against Jedediah Bila, with fellow hosts Sunny Hostin and Joy Behar joining in. Whoopi accused Bila of believing “fake news” in the past, citing Clinton’s private e-mail server as an example of “fake news”:

WHOOPI GOLDBERG: Wait, but you believed everything else.

BILA: Only what was found.

WHOOPI: I'm sorry? No, not just what we found. You know, I never want to point fingers but I will say that a lot of people occasionally said it at this very table, you know, her e-mails, she's been dishonest, she's been this, so --

BEHAR: It was fake.

WHOOPI: It was fake.

BILA: No, the fact that she -- what I said was proven.

Continuing her conspiracy theories, Joy Behar then wondered aloud why former FBI Director James Comey didn’t come out and say that Clinton’s emails were “fake news” planted by the Russians. (Uh, maybe because they weren’t?):

BEHAR: Let me ask you something. According to what I've been reading, Comey finds out at that time that this is fake news that the Russians basically planted. And yet he doesn't -- when he announces there's some issue with Hillary's e-mail he doesn't tell the American people what he knows which is this is fake news. Why doesn't he say that at that time?

BEHAR: Comey was wrong in doing that.

Behar, Hostin, and Whoopi have been in denial since Trump won the election, blaming the FBI, Russia, and even racism for Clinton’s loss as far back as December.