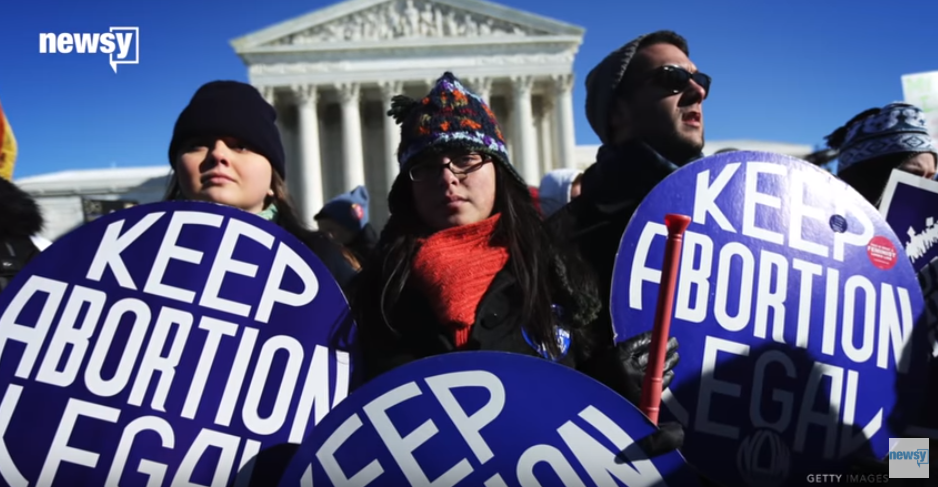 Into a discussion about the treatment of the bodies of aborted and miscarried babies, the Washington Post brought an obnoxiously flippant parody piece purporting to support funerals for sperm. In other words, presenting us with an apple and saying, "This is a banana."

Post columnist Alexandra Petri wrote on December 4, in the Opinion section, “State legislators, stop being cowards. Mandate funerals for all spermatozoa.” She began with a Pennsylvania bill that would no longer treat the dead bodies of premature babies as medical waste, but allow for their cremation or funeral services at the parents’ request. Or, as Petri put it, “mandating death certificates and the offering of funerals for fertilized ova. How inequitable!” she mocked. The piece only went downhill from there.

Somehow, she goes from calling the unborn babies “fertilized ova” to conflating them with “fertilizing spermatozoa.” Anyone with even a basic understanding of biology could tell you that a fertilized egg is fundamentally different from the sperm that fertilized it.

Petri apparently missed Bio 101 because she went on with the fantastical equation, feigning outrage that sperm will not be given the same respect as dead babies [my responses added]:

But all right-minded citizens must ask the question: Why such concern for these fertilizing spermatozoa, more than others? [Again, different from a fertilized egg] Those spermatozoa have passed into the beyond after making connections that elude millions of their brethren. Why honor them? Why reward further those who have already achieved a so-called reward? [Because it is a human life by virtue of conception.]

What of their compatriots who know no such good fortune? Where is their honor? [Sperm is not a human life!]

In what is clearly thought to be clever, she went on to sarcastically – and poetically – call for laws to “honor” sperm:

State legislators, if you have such concern for the select few, remember the unfortunate millions! We must, of course, give honor above all to those who went to the halls of glory without glimpsing even a hint of an ovum. This is the least we owe those who lived in hope — and died — in states of single blessedness. Who knows what strange soil may be their resting place, what corner of a foreign field shall be forever theirs, what richer earth lies in that rich earth concealed?

Petri also satirically called for things like taps to be played, a funeral procession, flags lowered to half-staff, a eulogy by the governor or president, etc.

All of this offensively mocks the loss of the aborted and stillborn, but nowhere more so than when she wrote, “I think, also, that stars should be placed in the windows of those who bear so great a loss; it is a simple matter of respect.” Imagine a grief-stricken mother seeing her pain after the death of her unborn child ridiculed like this in the Washington Post!

It was a failed attempt at humor about a very dark subject. Dead baby jokes are like the third rail of comedy, they certainly don’t belong in the pages of the Post, and Ms. Petri is simply not a talented enough columnist to properly execute them. Especially when she thinks an apple is a banana.