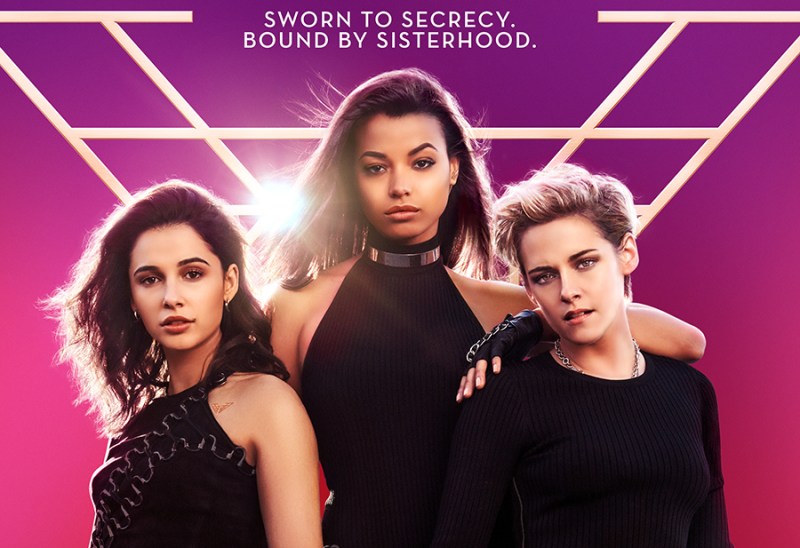 Radical pro-abortion activist Elizabeth Banks’ Charlie’s Angels reboot was a huge flop over the weekend with the $50 million movie coming in third at the box office and only bringing in a little over $8 million. The reason for the film’s disastrous opening, according to Banks? Sexism.

Before her abysmal weekend, according to IndieWire, Banks told the Herald Sun (paywall) about the importance of the film’s financial success to feminism: “Look, people have to buy tickets to this movie, too. This movie has to make money,” she said. “If this movie doesn’t make money it reinforces a stereotype in Hollywood that men don’t go see women do action movies.”

She attributed the success of Wonder Woman and Captain Marvel to them being comic book movies in “a male genre.” She went on, “So even though those are movies about women, they put them in the context of feeding the larger comic book world, so it’s all about, yes, you’re watching a Wonder Woman movie but we’re setting up three other characters or we’re setting up ‘Justice League.’”

“By the way, I’m happy for those characters to have box office success,” she clarified, “but we need more women’s voices supported with money because that’s the power. The power is in the money.”

Banks continued her rant about comic book films and women in an interview with the Wall Street Journal (paywall), also ahead of Charlie’s Angels’ crash and burn:

“You’ve had 37 Spider-Man movies and you’re not complaining!” Banks said. “I think women are allowed to have one or two action franchises every 17 years — I feel totally fine with that.”

Banks added she was interested in launching a big franchise driven by women characters because that’s often not the case in Hollywood. “Being in a big franchise allows you to have it all,” she said. “I recognize the same thing, it’s almost unfair for women. The best roles are usually in small movies, but then you don’t make any money. It’s okay to want to make money.”

On Monday, Banks admitted the movie she directed, produced, wrote, and starred in was a flop but insisted she's still "proud of #CharliesAngels and happy it’s in the world."

Maybe the film was box office Kryptonite because it stars pansexual weirdo Kristen Stewart and two relatively unknown actresses instead of Cameron Diaz, Drew Barrymore, and Lucy Liu who were at the top of their game in the early 2000s when their Charlie’s Angels reboot movies came out.

Perhaps the movie failed because it was so overtly pushed as a feminist flick. Previously, Banks, who calls herself a feminist, talked about how she wanted to “bring the themes of sorority and sisterhood and camaraderie and women working together as a team into an action movie.” That doesn’t exactly scream, “Box office gold!”

She said, “I wanted it to be a celebration of women. I wanted it to remind people that women are everywhere, that you can’t ignore us and that when you underestimate us, you give us a superpower.” Who wants to pay for the privilege of receiving that lecture?

Whatever the reason, one thing is for sure, Banks won't be getting her big feminist Charlie's Angels franchise.