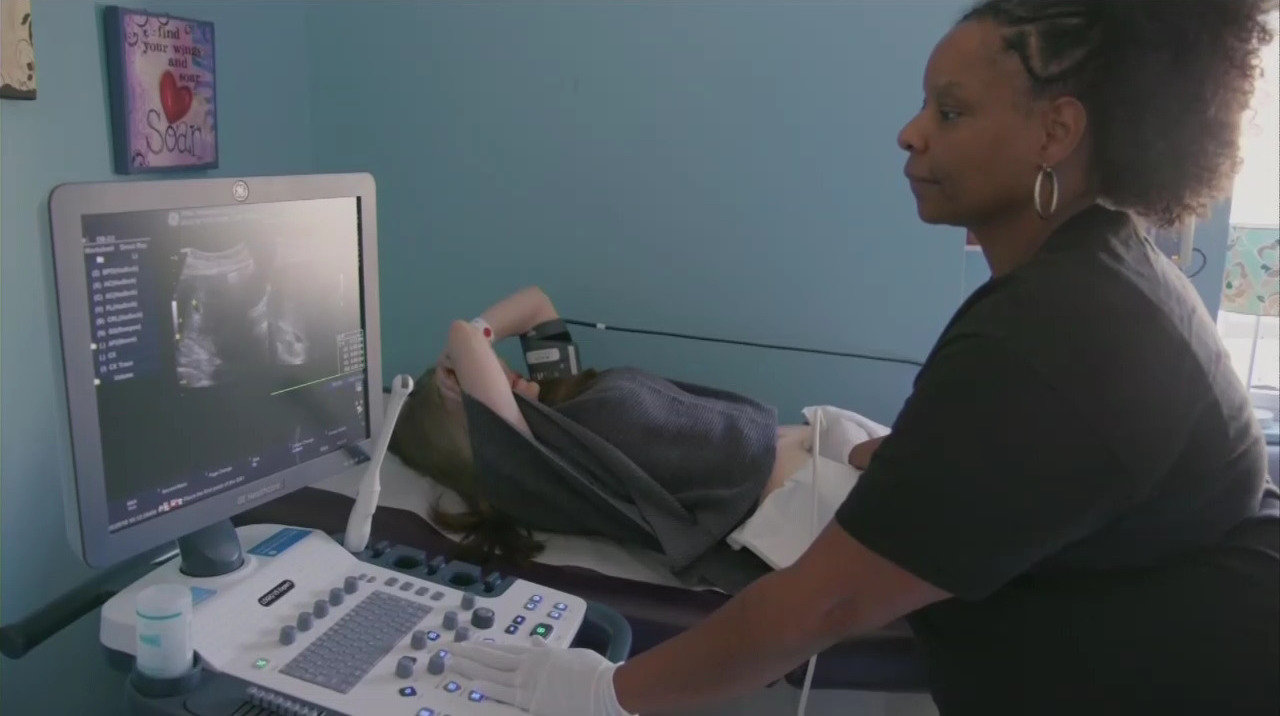 How heartbreakingly sad is it when you’ve had so many abortions you can rank them and decide which one was your “best?”

In New York Magazine’s The Cut on June 19, Sarah Miller wrote about the four abortions she's had and which was her "best abortion ever." The article is brutally honest to the point of being cavalier about abortion. There was absolutely no discussion of if she was using birth control or how she found herself pregnant four times in 16 years when she knew she didn’t want to be a mother.

In 2011, for her third abortion, Miller took the abortion pill which, she described, “covered all the bases of physical misery: I bled. I was nauseous. I had cramps. I could not get comfortable. I couldn’t read. I couldn’t watch TV. I could only thrash around and fail to imagine ever feeling better.”

After that terrible experience with RU-486, she found herself pregnant again – for the fourth time in her life and the second time that year – and decided on a surgical aspiration abortion.

Miller was going to go under general anesthesia but the abortion facility receptionist assured her, “We’ve gotten wayyyyyy better at abortions,” and “The woman who works on Tuesdays is amazing.” When Miller agreed, the woman got downright creepy:

She looked so happy. She actually said yay, as she tapped my file on the counter. “This woman is seriously just so incredible at abortions,” she said. “I think you’re really going to like it.”

For her final and “best” abortion, Miller described it as “like the worst cramp ever times three, but not worse than that.”

“Holy shit,” she said to the abortionist. “That was hands down the best abortion I ever had in my whole fucking life. You’re amazing.”

But hidden behind that nonchalant attitude and expletive-laden enthusiasm for abortion is a lot of pain and brokenness.

Before her last abortion, Miller talked about how she started to cry thinking about how she was over 40, underemployed, with a partner who didn’t care, and knowing their relationship was over. She was even considering having the baby, “Maybe it could be my last chance of having someone love me.”

Miller had all the same problems as before the abortion, but she felt an immediate rush after:

I’m not a failure, I thought, I have a pretty good car stereo, and I’m not pregnant, and I am not having cramps, and there is no blood in my underwear, not a speck. I felt like the most successful, luckiest person alive.

No doubt this was a temporary high. If abortion had the ability to change and improve life for the better and solve a person's problems she wouldn’t find herself repeatedly getting one.

I hope someday Sarah Miller (and anyone post-abortive reading this) finds the hope and healing she so desperately needs.