To say many fans of the HBO series Game of Thrones were not happy with Sunday's series finale is probably an understatement. Plenty of people were upset about who ended up ruling Westeros, this author included, but none of the complaints were as ridiculous as those from the woke intersectional bean counters that it was a straight, white, cis male. 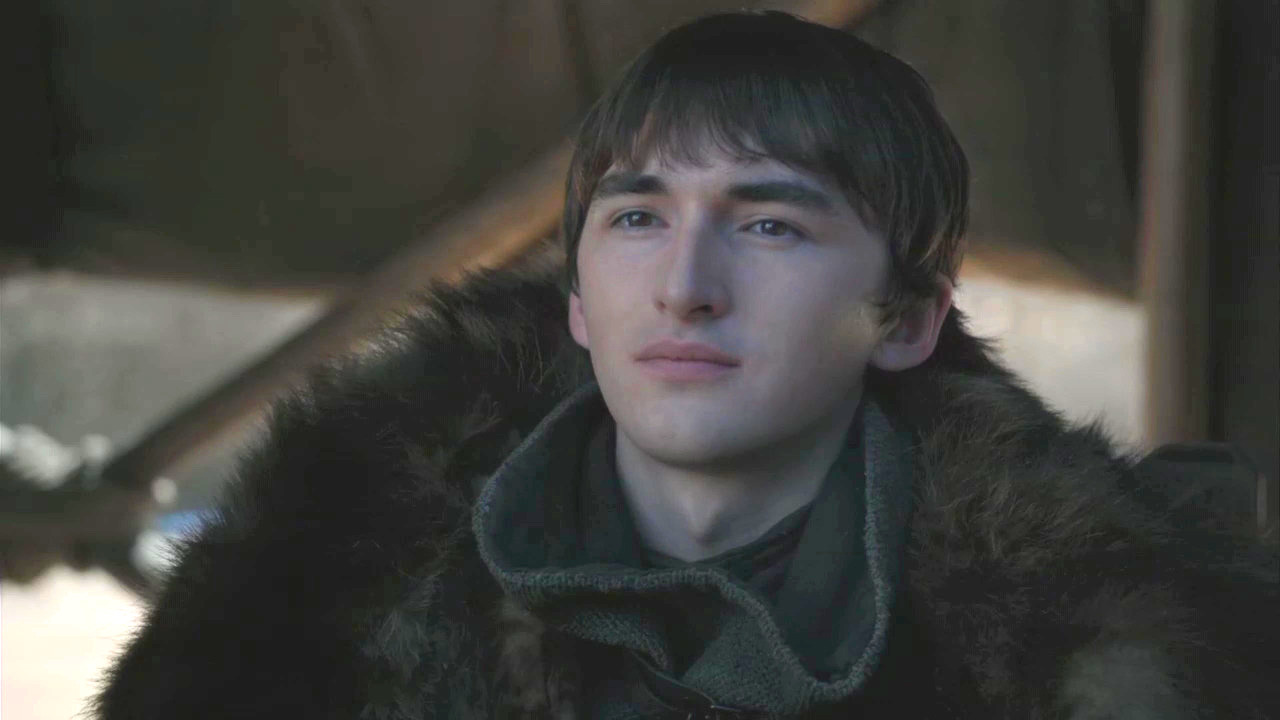 Identity politics grievance mongers howled that Bran the Broken (at least they weren't ableist) being anointed king was too painfully close to their real life political disappointments.

One article in Vogue began:

Disappointment is running high after Sunday’s Game of Thrones finale and chief among fan grievances is the fact that a sniveling young white boy who often did the least—that would be Bran—ascended to the (now-defunct) Iron Throne. It’s a plot twist that, for many, felt like peak white male privilege, especially in light of the righteous female warriors—such as Arya and Sansa Stark—who were more deserving.

As with all things, Bran’s victory was especially chafing in light of the deeply patriarchal Trump-era political climate (is there no reprieve?) and the prevalent argument that white male politicians remain the most “electable.”

Estelle Tang wrote for Elle magazine that some aspects of the finale “felt even more depressing because they were recognizable even to us real-life, non-Westerosi viewers. Twitter took note of these similarities between the Thrones power struggle and how white men always seem to succeed IRL, no matter what.”

“By putting Bran on the throne, Game of Thrones reveals the show, or at least Westeros, has a huge bias against women,” Tang said. “This hurts because it's far too similar to what happens in real life: Rando white guys get power not necessarily because they have the best experience, but because they seem to know everything.”

Meredith Blake wrote in the L.A. Times “How ‘Game of Thrones’ wronged its female characters in the series finale” that it “illustrated in microcosm the gender blind spots that have bedeviled the show from its beginning.” She listed complaints from Jon mansplaining Daenerys’ motivation to Daenerys being bad at math to the last word spoken in the series being “brothels.”

Game of Thrones was initially built on a premise of subverting established high fantasy tropes, and surely one of the most innate fantasy tropes of all involves the idea that only men are fit to rule. After a final season that saw two powerful queens reduced, respectively, to going mad and dying whimpering in a cave collapse, the show’s choice to place the future stability of Westeros on a bunch of male shoulders feels deeply regressive and thoughtless. ...

After all these women fought for — for survival, for conquest, for power, to save humanity, and/or for a better world — they all died so that Game of Thrones could ultimately establish a council of mostly white dudes sitting in rulership over Westeros.

In a Wired staff finale discussion, editor Angela Watercutter said, “There may be no better metaphor for politics than giving the straight white guy [Tyrion] who keeps screwing up even more power.”

Wired writer Emily Dreyfuss complained, “Sansa got treated the way women around the world get treated every day: overlooked and passed over and then placated by being ‘given’ an inferior role.” She mused it’s a good commentary “on what it's like to be a woman seeking election in modern day America.”

Weighing into LGBT representation, Watercutter wanted Daenerys to fall in love with Yara Greyjoy, queen of the Iron Islands, instead of Jon Snow. She admitted she “was a little bummed” that Arya Stark and Brienne of Tarth had sex with men this season because “both of those characters had, in my mind, been coded as queer from the beginning” and “were dangled as queerbait for almost the entire run of the show and to flip their stories at the very end was disheartening.” Of Brienne, she said, “It would have been nice if she'd ended up with a woman.”

Dreyfuss agreed, “To make Arya and Brienne seem gay but then to turn them hyper hetero at the end felt like the show saying: How could they be gay when they are main characters? Which … is enraging.”

The finale was terrible, yes, but at least we know it wasn't chosen to satisfy the social justice warriors.