CNN Op-Ed: ‘Every Abortion Has an Element of Good in It’ 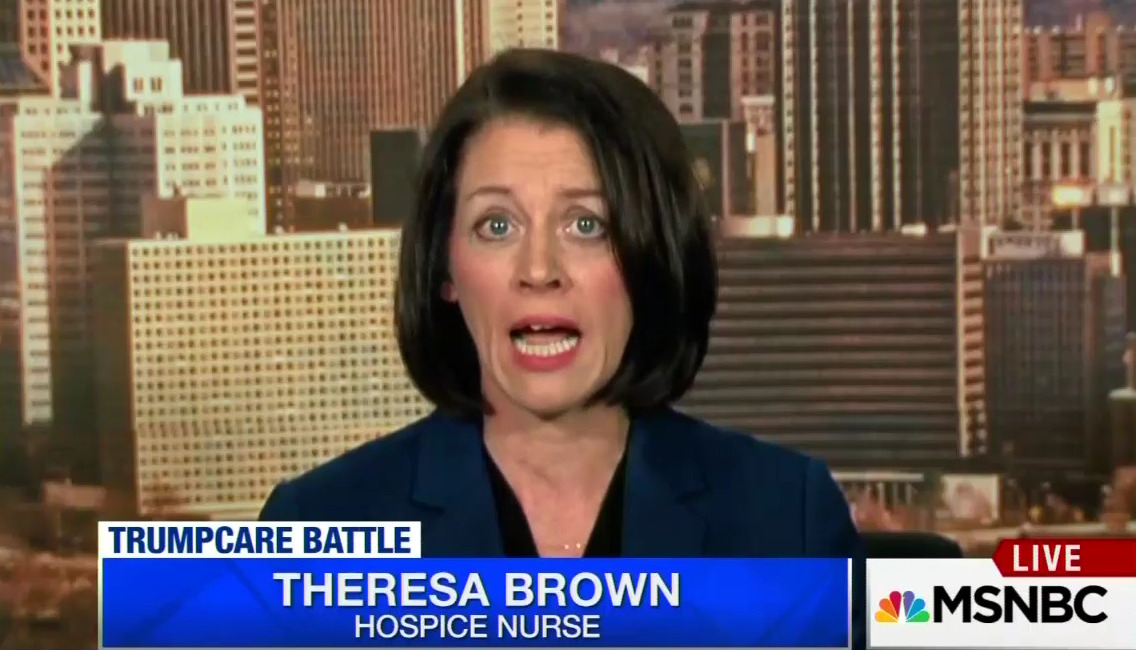 Registered Nurse Theresa Brown had an outrageous and horrific op-ed posted on CNN on April 30 that says, far from being an execution, every abortion has "good."

Brown takes umbrage with President Trump describing babies killed after botched abortions as executions, calling it a lie “so outrageous and horrific that the only good response to it is to state that such things never happen.” I guess she's hoping that the media successfully blacked out the crimes of Dr. Kermit Gosnell, because that did happen.

Brown tries to downplay the approximately 8,000 unborn deaths from late-term abortions per year by comparing it to the number of deaths from lack of health insurance. One problem: if she had bothered to look at her own link, she would realize that it refers to an old, outdated 2009 study.

If that seems like a high number, consider that a recent study from Harvard Medical School found that roughly 45,000 Americans die each year from lack of health insurance, and our President is not calling insurance company CEOs de facto executioners (for the record, neither am I).

If that lack of attention to detail isn’t enough to convince you Brown plays fast and loose with the facts, take a look at this whooper:

I don’t even know where to begin… an unborn child is literally a unique biological entity with its own DNA distinct from its mother with all the genetic elements it needs to continue to grow and mature to be an adult and depending on a symbiotic relationship has nothing to do with that. Furthermore, her view appears to support abortion any time before the umbilical cord is cut, including after birth! A person is not defined by his or her ability to live independently, “physiologically” or otherwise. Plus, we are talking about late term abortions when the fetus is viable and once removed from the mother could be kept alive with proper medical care.

This woman wants to lecture us on the “biological misunderstandings that underpin the anti-abortion movement,” but makes it sound like a baby is made up of parts of the mother’s body, like her small intestine or even her cells, instead of being made from the unification of her egg and the father's sperm:

Pregnant women have abortions because, for whatever reason, they believe they cannot raise the child they are carrying in the way they would most like, the child that is, quite literally, made of the substance of their own body and cannot live without them.

As if her incoherent ramblings on biology weren't enough, for the grand finale, Brown tries her hand at ethics deeming, every abortion has "good" in it:

Every abortion has an element of good in that it results from a pregnant woman's realization that she is, in that instance, unprepared to be a mother, and therefore responsibly decides not to be. Or, if she is already a mother, she keeps her focus on the children she already has. Abortion could be considered an interesting variant on the double effect because the harm of it is intended -- a pregnancy ends -- but the harmful effect is also the good effect.

Brown is a hospice nurse. I wouldn't want her near any of my loved ones.