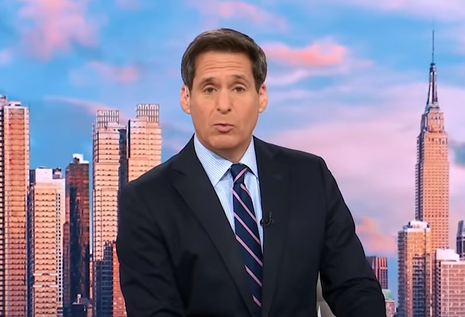 CNN published a story early Dec. 3 celebrating in its lede paragraph that “[t]he US jobs recovery has picked up steam again in the final months of the year, bringing some good news in the face of persistently rising prices and a new Covid variant.” It praised how “[e]conomists polled by Refinitiv expect another sizable jobs gain in Friday's November employment report — 550,000 positions.”

It continued its spin, albeit with a noticeable caveat: “If that holds true, it would be the biggest monthly gain since July, when more than a million jobs were added.” But then reality hit: the BLS released its report hours later showing that the economy only added 210,000 jobs, 340,000 fewer than expected. [Emphasis added.]

Even though CNN later acknowledged that “America's labor market is still not back to its pre-pandemic strength,” it still propagandized how an economist from data firm ADP Research Institute said the recent “strong numbers” show “‘good potential for the rest of the year.’” [Emphasis added.]

CNN chose to bury an important bit of information in the 12th paragraph of its spin story, which obviously should receive greater emphasis in light of the poor jobs report released later:

Meanwhile, businesses continue to struggle to find staff as the worker shortage has shown little improvement in recent months. As of September, the United States had 10.4 million job openings and the highest quits rate on record.

But CNN still tried to twist itself into a pretzel to make it seem like the struggle to find workers was actually a good thing. “This is good news for workers who are able to ditch jobs for better prospects in terms of pay, benefits or work-life balance,” CNN claimed.

But CNN wasn’t the only one to try to spin the news. Even after the BLS released its report, MSNBC host Joe Scarborough tweeted about the minor drop in the unemployment rate, without saying anything about the huge miss in job gains:

Conservatives are under attack. Contact CNN at (404) 827-1500 and hold it accountable for trying to spin the jobs situation in America hours before the BLS report was dropped.