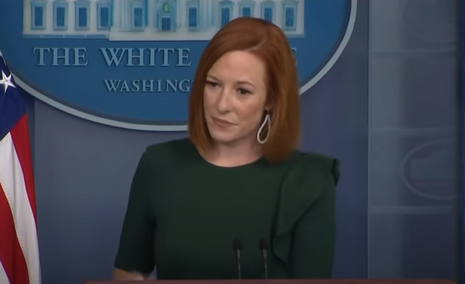 A new Morning Consult poll estimated based on 14.1 million Americans who were receiving unemployment insurance for the week ending June 19 that “benefits reduced the number of accepted job offers by an estimated 1.84 million over the course of the pandemic.” The 1.84 million Americans turned down jobs likely because of government handouts. Morning Consult’s survey found that “[m]ost workers receiving unemployment insurance know that their benefits are about to expire, signaling that job acceptance and search practices are likely to change even before benefits actually expire.”

Morning Consult illustrated how unemployment benefits were affecting Americans’ decisions to remain unemployed or get a job:

Forty-five percent of those who turned down a job offer cited the generosity of UI benefits as a major reason why they did not accept the job offer, meaning that over half of the jobs that UI recipients rejected would have been rejected even if they were no longer receiving benefits. Taken together, unemployment benefits directly contributed to 13% of UI recipients rejecting a job offer during the pandemic.

Morning Consult Chief Economist John Leer, who reported the poll’s findings, conceded that benefits were in fact a key factor in the decisions of Americans to pass on job opportunities. He wrote:

While health care concerns and childcare obligations are a barrier to many unemployed workers accepting jobs, these workers acknowledge that they would be employed in the absence of unemployment benefits.

Conservatives are under attack. Contact Boston Globe Editor Brian McGrory at brian.mcgrory@globe.com, Time magazine at letters@time.com, The Washington Post at 202-334-6000, The Guardian at USinfo@theguardian.com and The Hill editorial department at editor@thehill.com and demand they report the truth, that unemployment benefits do discourage people from work.