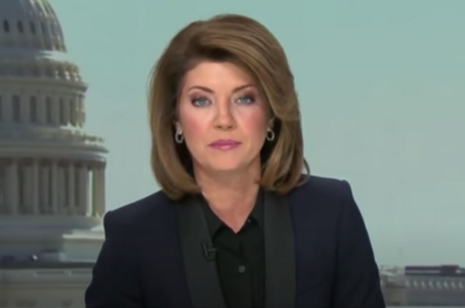 The outlet published an opinion piece masquerading as news with the headline, “Biden minimum wage proposal could lift more than 1 million workers out of poverty.” CBS cited the “nonpartisan” Congressional Budget Office (CBO) to propagandize that “[h]iking the national minimum to $15 an hour by 2025 would lift 1.3 million workers above wages that put them below the poverty line.” CBS gushed in its lede paragraph that Biden’s plan “to more than double the federal minimum wage would provide an urgently [sic] pay hike to millions of low-income workers and help stem inequality in the U.S.” That’s a nice thought until you hit the major caveat CBS chose to bury way down in the ninth paragraph: “The CBO also estimated the move would cost 1.3 million American jobs.” That’s the exact same number Biden’s plan is supposed to help. [Emphasis added.]

CBS News tried to quickly dismiss this devastating CBO estimate as “a claim long made by conservative economists” after just arguing the CBO was “nonpartisan.” Perhaps CBS News spun the negative news because it undercuts the narrative the outlet was trying to sell.

The Hill columnist Joe Concha had plenty to say about CBS’s spinning of the news and burying info that undercuts the liberal outlet’s pro-Biden stance. Concha said the CBS “headline around raising one million people out of poverty already tips the desired narrative’s hand in what is supposed to be an objective news item.” He continued: “The story also doesn’t even broach the growing argument against a $15 minimum wage: Technology/automation. Entry-level jobs are increasingly — by the millions — being lost to, for example, the proliferation of self-service kiosks in supermarkets and department stores. Or automated warehouses via robots.” 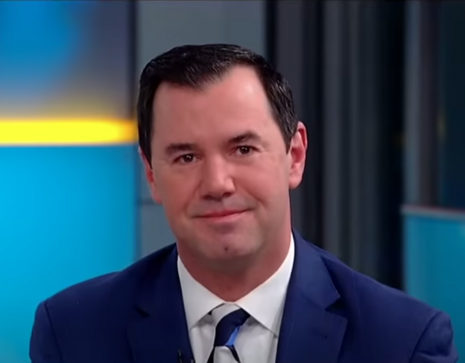 Concha then rebuked CBS for misleading its readers:

[T]he CBS story didn’t seem terribly interested in scrutinizing the prospect of a mandatory $15 wage because the incoming administration is advocating for it. That’s painfully obvious and a preview of our marshmallow media for the next four years.

Concha had warned late last year that this would be the kind of fluffy, cheerleading media coverage we would be getting under a Biden administration.

Conservatives are under attack. Contact CBS News (212-975-3247) and demand it update their headline to include the CBO’s warning that Biden’s $15 minimum wage plans “would cost 1.3 million American jobs,” according to CBO estimates.