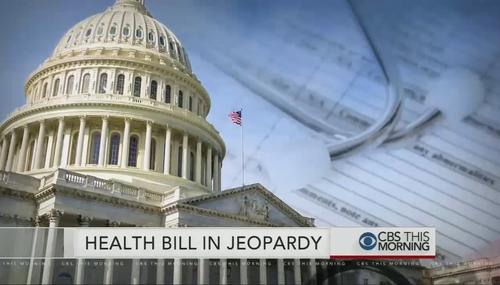 Washington Is Rigged to Feed the Beast on ObamaCare

Peter Ferrara
July 1st, 2017 1:40 PM
On the question of health care reform, as on every other public policy issue, the Washington establishment has rigged the game so that the only reasonable answer is more government power and control. More taxes, more regulations, more government spending, more deficits, and more national debt. 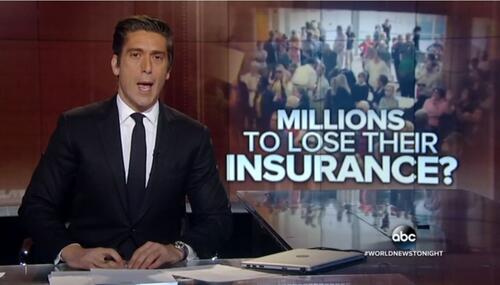 Nicholas Fondacaro
March 13th, 2017 10:26 PM
Late Monday afternoon, the Congressional Budget Office released its report on the House Republican’s proposal to repeal and replace the crumbling ObamaCare law, and it wasn’t pretty. “It finds that under the replacement plan, there would be more 14 million more uninsured people next year than under ObamaCare, and 24 million more uninsured a decade from now,” announced ABC anchor David Muir during… 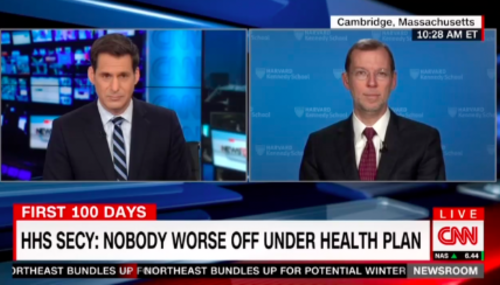 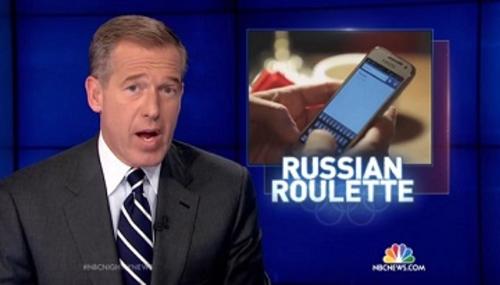 Christian Robey
February 7th, 2014 4:24 PM
As Sarah Jean Seman at Townhall.com adroitly points out: “The 2.5 million workers that will be driven out of the workforce due to Obamacare is actually 'a liberating result of the law,' in the eyes of The New York Times.” Seman went on to quote what perhaps is the most absurd, twisted logic in the entire February 5 editorial by the Times: 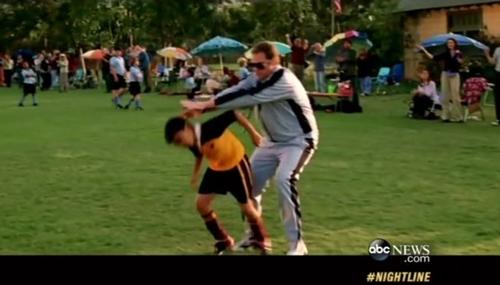 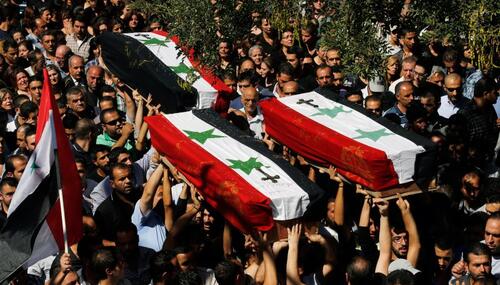 Randy Hall
February 5th, 2014 7:36 PM
Michael McAuliff, a former New York Daily News reporter who now writes for the liberal Huffington Post website, stated on Wednesday that people who oppose the Affordable Care Act refer to a report released by the Congressional Budget Office that the shift of full-time employees to part-time work would result in employees losing working hours equivalent to about 2.5 million jobs during the next… 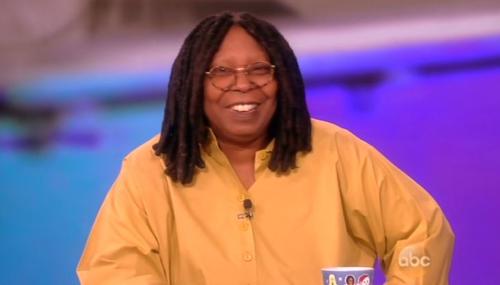 Ken Shepherd
February 4th, 2014 5:07 PM
The nonpartisan Congressional Budget Office released a report this morning projecting among other things, that 2.5 million Americans will drop out of full-time work thanks to ObamaCare. We will, of course, track how the broadcast networks cover this story, but if the news websites for ABC, CBS, and NBC are any indication, they will downplay and/or heavily spin this development. For its part,…