The New York Times hates American capitalism, and nothing makes that clearer than its Sunday print newspaper. 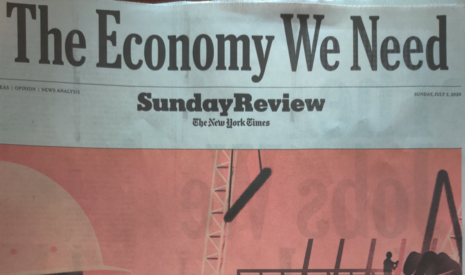 The Times published a (count-it) 16-page leftist screed against American capitalism in its “Sunday Review” item headlined: “The Economy We Need.” The sub-headline tipped off readers to its radical agenda: “How to save democracy from capitalism and save capitalism from itself.” [Emphasis added.]

The collection of leftist columns took different angles to denigrate American capitalism. The Times Editorial Board kicked the indoctrination off with a pro-Marxist editorial: “Picture the nation as a pirate crew: In recent decades, the owners of the ship have gradually claimed a larger share of booty at the expense of the crew.”

The piece cited the liberal “Economic Policy Institute [EPI],” which reportedly argued that “employers illegally deprive workers of more than $50 billion in wages each year.” Liberal billionaire George Soros’s foundations had funneled $7,460,000 into EPI between 2003-2017. 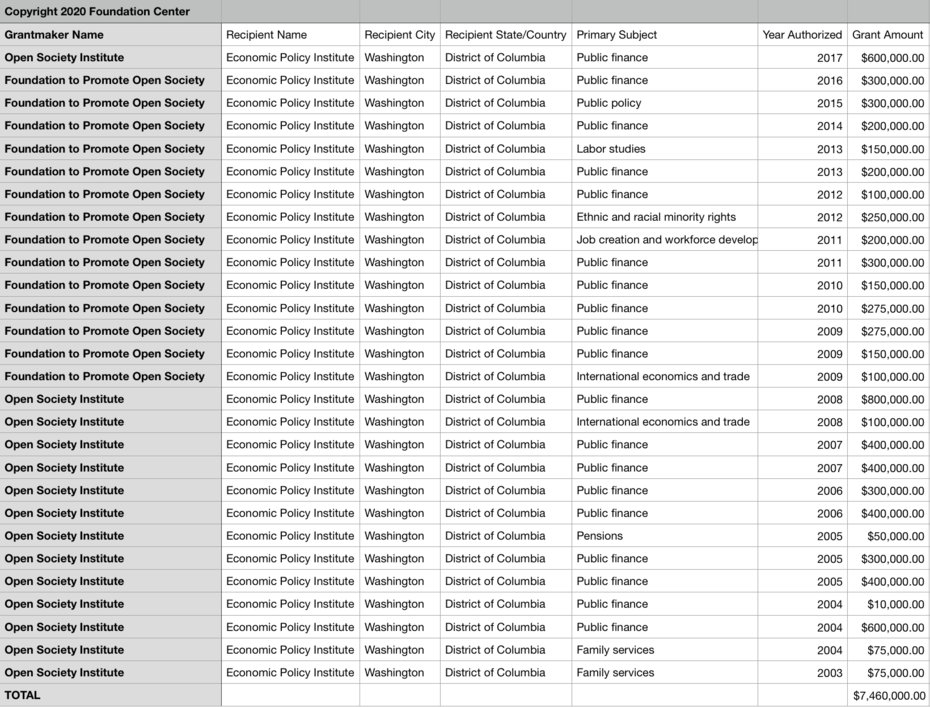 The Editorial Board advocated for Big Government socialism, such as how the “federal minimum wage needs to be raised to $15 an hour,” and how the government needs to ensure “that workers are not dependent on employers for affordable" health insurance.

An op-ed on page 3, written by The Times senior editor Kevin Delaney, was headlined “American Workers Deserve Dignity.” Delaney pretended that The Times was “presenting approaches for dismantling the systemic injustices around race and labor that are the legacy of an economy built on slavery.” [Emphasis added.]

Editorial Board member Jeneen Interlandi attacked American capitalism in a column on page 6 headlined in the print edition: “Declaring Health Care Independence.” She advocated for a policy push that emphasized more government control over health care and an upending of employer-based insurance.

Interlandi said “nearly 60 percent of Americans agree that health care is a human right and that the government should be responsible for ensuring that as many people as possible can access it when they need to.” She continued: ”[T]o truly realize this ideal, the country will have to stop making employers the sole source of health care for so many people.”

Another article by PolicyLink Founder Angela Glover Blackwell and CEO Michael McAffee pushed for racial reparations. The print edition headline on page 10 read, “Reparations are Owed.” The piece argued: “A federal reparations policy is unlikely to come soon. But banks and financial institutions don’t have to wait. First, they must apologize for their culpability for and complicity in structural racism.” [Emphasis added.]

Hasen decried the “decentralized, federalist approach to voting rights.” He argued for a constitutional amendment, which included creating a self-described “nonpartisan administrative body to run federal elections that would automatically register eligible voters to vote, and impose basic standards of voting access and competency everywhere.”