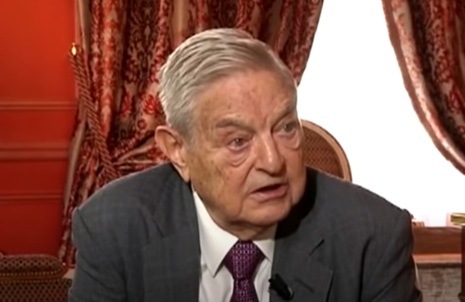 Priorities USA Action’s latest incendiary anti-Trump ad, spot titled “Lack Of Leadership,” dominated 100 political ads aired about the coronavirus between June 13 and June 19 with an astounding 1,927 airings total. Analysis from the latest “The Week in Review” report by Advertising Analytics suggested that the 30-second ad had at least 57,810 seconds of total airtime. That same ad also aired 1,129 times for 33,870 seconds of airtime between June 6 and June 12, according to Advertising Analytics data.

This would mean that over the past two weeks, “Lack of Leadership” aired 3,056 times on TV, which would indicate a whopping 91,680 seconds, or nearly 25.5 total hours of airtime.

The ad was laced with misleading information, such as how the president had allegedly “made the economic crisis worse by refusing to prepare.” According to National Review Editor Rich Lowry June 14: “The Trump administration’s general approach was to catalyze and support the private sector while working with the states to identify the testing capacity available to them and to secure the necessary supplies to meet their goals.”

Lowry concluded: “What shouldn’t be a matter of dispute is that after a stumbling out of the gate, we are in a much better place on testing — thanks, in large part, to a Trump-administration strategy that the press scorned, or said didn’t exist,” [emphasis added.]

The ad also drew attention away from the slew of economic shutdowns and stay-at-home orders that numerous U.S. states independently imposed on their citizens.

But for a super PAC dedicated to ousting Trump from the White House in November, such context wouldn’t be politically expedient enough for its anti-Trump goals.

The Trump campaign recently sued a Wisconsin television station for running another Priorities USA Action ad laced with misleading statements. The ad with the spot title “Exponential Threat” alleged “the president called the coronavirus a ‘hoax,’” according to The Hill April 13. “Fact-checkers have said it’s wrong to claim that Trump called the virus a hoax, noting that the president’s full quote shows he was describing Democratic efforts to politicize the virus.”

During one week in May, the “Failing America”  ad dominated 102 political TV ads about the coronavirus with 1,847 airings. This made Priorities USA Action “the top advertiser” for that week.