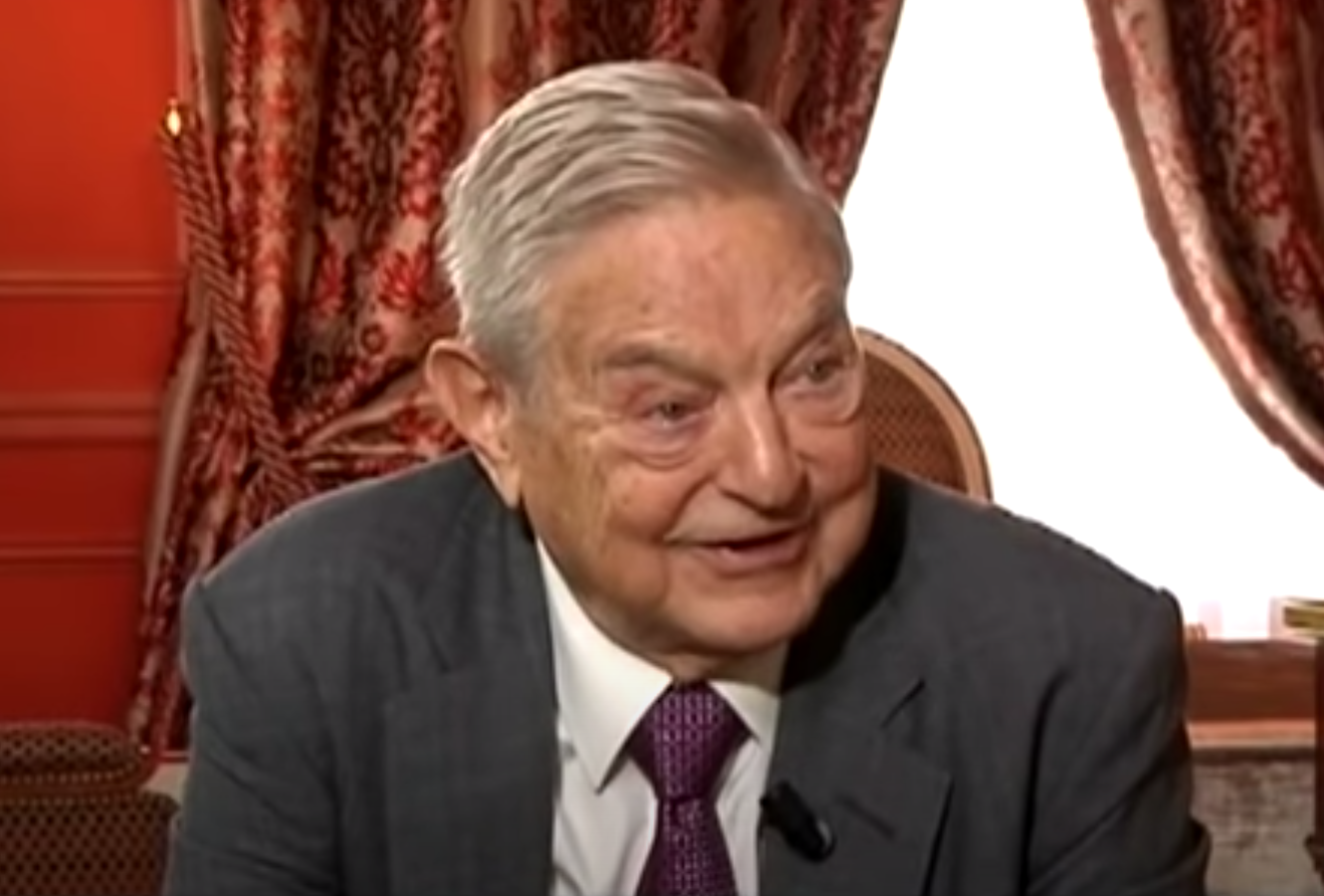 Advertising Analytics latest “The Week in Review” report stated that another Priorities USA Action anti-Trump ad with the spot title “Failing America” dominated all 102 political TV ads about the coronavirus last week with 1,847 airings. This made Priorities USA “The top advertiser for the week.”

The ad continued to hammer misleading points from a previous ad with the spot title “First.” Specifically, the “Failing America” ad claimed that the U.S. had recorded the “most coronavirus cases worldwide” and that the U.S. had “twice as many deaths as any other country” in a graphic showing national flags with death counts skyrocketing beneath them, including China’s. 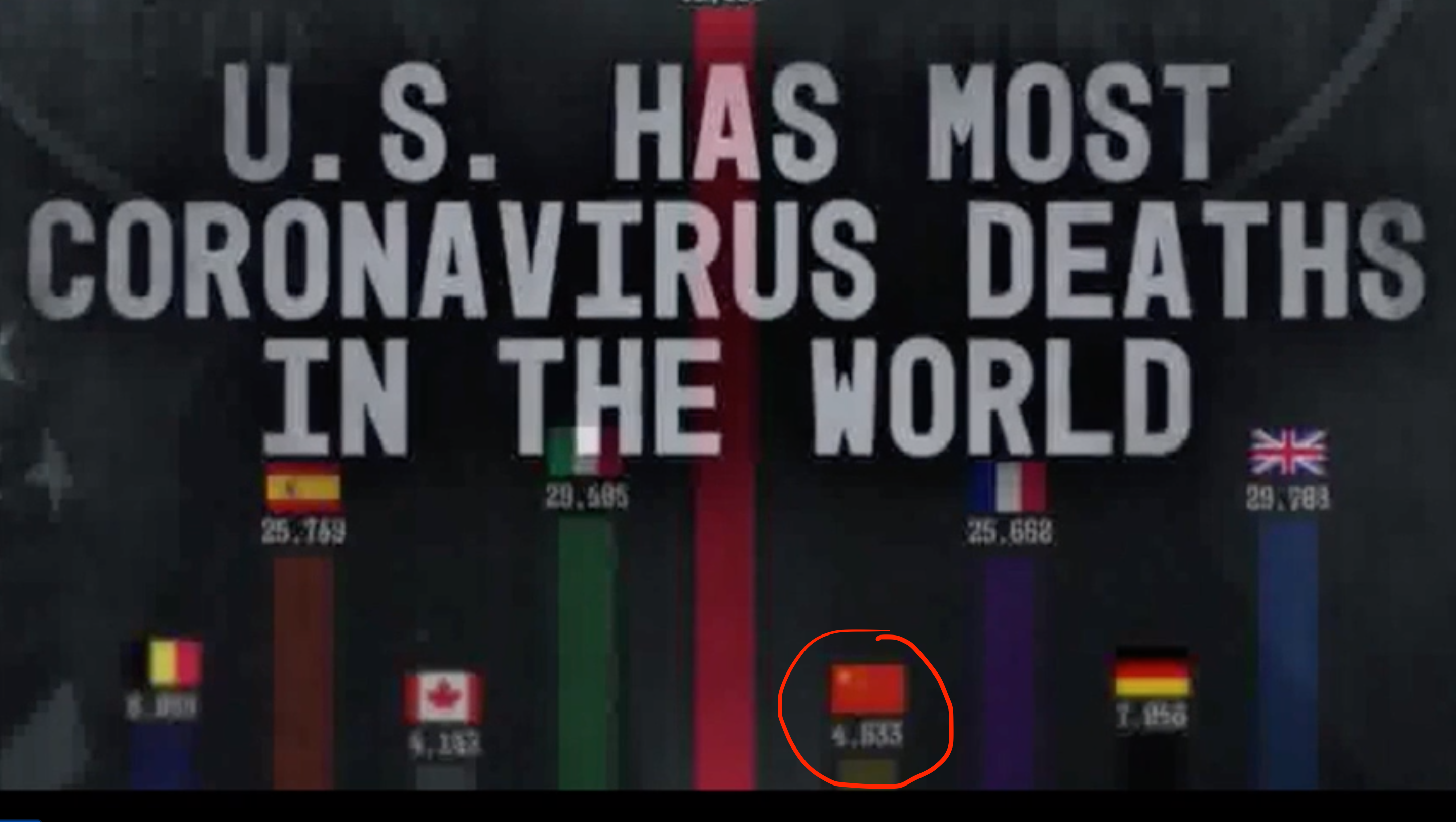 As noted in previous reporting, Priorities USA Action appears to give China’s questionable virus death count a stamp of approval to attack the President’s effectiveness in combating the coronavirus in the U.S.

The Trump campaign recently sued a Wisconsin television station for running another Priorities USA Action ad laced with misleading statements. The ad with the spot title “Exponential Threat” alleged “the president called the coronavirus a ‘hoax,’” according to The Hill April 13. “Fact-checkers have said it’s wrong to claim that Trump called the virus a hoax, noting that the president’s full quote shows he was describing Democratic efforts to politicize the virus.”

Soros proclaimed in a recent interview: “I have put my faith in Trump to destroy himself.” But if his PAC’s recent actions funding far-left groups running propaganda-laced ads in an effort to destroy the President’s image are any indication, Soros does not appear to be sitting around waiting for the President to make a mistake.