National Public Radio (“NPR”) has historically been criticized for liberal bias. Is it any wonder why, particularly when there’s a money trail from liberal organizations bankrolling an already taxpayer-funded news outlet? 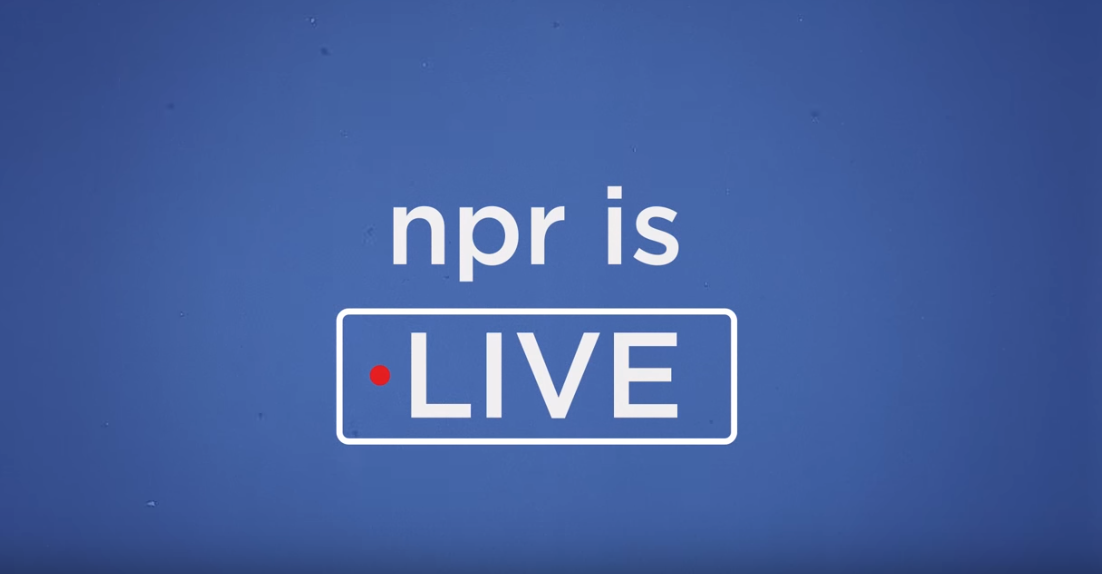 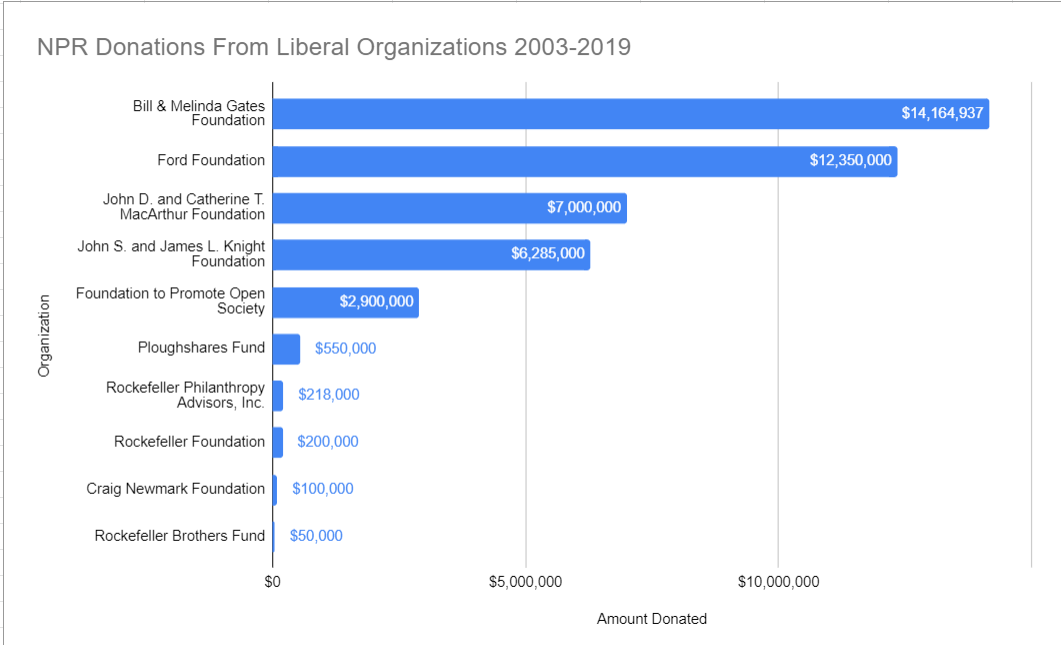 NPR has been criticized in the past for its liberal bias and left-leaning coverage. Recently, NPR was one of a string of media outlets that published stories hyping United Nations data that showed 100,000 migrant children being held in detention centers. One problem though: the stories were deleted after the data was revealed to have been from 2015, during former President Barack Obama’s (D) presidency. In September, NPR was also one of two taxpayer-funded outlets (the other being PBS), that interviewed Congressman Adam Schiff (D-CA) and failed to question his false “parody” of President Donald Trump’s July 25th phone call with Ukrainian President Volodymyr Zelensky.

Perhaps one of the reasons for NPR’s liberal bias is because its donor organizations are also some of the largest liberal contributors to left-wing causes, including liberal media outlets.

George Soros’ involvement in funding NPR is case in point. Liberal causes that Soros has bankrolled included spending $400 million to manipulate higher education and spending more than half a billion dollars underwriting other major liberal initiatives – “pro-abortion, pro-euthanasia, pro-gay marriage, pro-drug legalization, pro-union, pro-government-funded media and even attacks against the concept of free elections and voting for judges.”

It was recently discovered that Soros’ Open Society Network bankrolled 22 liberal groups who sponsored the Global Climate Strike in September, contributing at least $24,854,592 to the groups collectively between 2000-2017.

NPR was also under heavy scrutiny in 2011 for having received money from Soros’ Open Society Institute (OSI).

The Knight Foundation also has a history of bankrolling liberal nonprofit media. It contributed $233 million to journalism between 2003-2018, and much of that supported liberal outlets including ProPublica, InsideClimate News (which was behind the ExxonMobil climate investigation) and Center for Investigative Reporting.

The liberal Rockefeller Philanthropy Advisors, the Rockefeller Brothers Fund, Inc., and The Rockefeller Foundation have also provided funding to liberal causes such as abortion and environmentalism.

The Ploughshares Fund was noted by the Associated Press May 20, 2016 “as a group the [Barack Obama] White House recently identified as a key surrogate in selling the controversial Iran Nuclear deal” in 2015. Joe Cirincione, president of the Ploughshares Fund, previously worked for the Soros-funded Center for American Progress.