ExxonMobil is one of the big oil companies the liberal news media love to hate, even though the company now says climate change is a threat and promotes carbon taxation. Even that’s not enough. 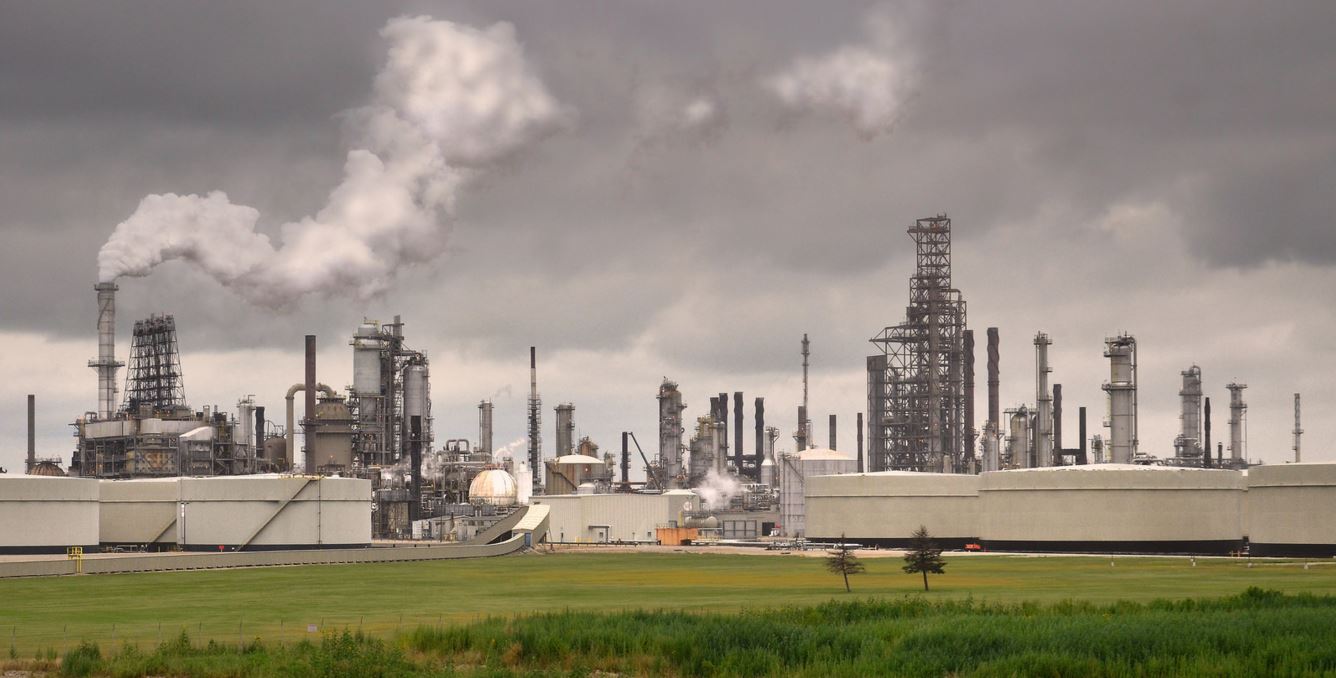 That negative view of ExxonMobil explains why recent news coverage of an investigation against the company was so thoroughly one-sided.

Articles published by the left-wing climate activists at InsideClimateNews and the Los Angeles Times, helped prod New York Attorney General Eric Schneiderman to subpoena ExxonMobil and investigate the company’s statements and research into climate change. Media treatment of the case automatically assumed that climate change is truly a global threat and is a settled fact, even though it isn’t.

Both InsideClimateNews and Schneiderman have direct ties to hundreds of thousands of dollars from liberal donors including left-wing billionaire George Soros.

A New York State law called the Martin Act gives the attorney general wide latitude to “prosecute financial fraud,” according to the Los Angeles Times. Thanks to those “broad” powers Schneiderman can investigate oil companies without there having been a crime committed. Why bother with actual corruption when you can get attention and please climate activists by going after the biggest oil company of them all?

Instead story after story echoed the NYAG office’s version of the facts and found liberal eco-activists jumping for joy. Both USA Today and The New York Times also published op-eds celebrating the treatment of the oil company. The Washington Post was the only one of the four papers to publish opinion pieces critical of the investigation with its Nov. 13, editorial and a Nov. 9,  op-ed by Robert Samuelson.

Since the Los Angeles Times had done its own digging into Exxon, the paper’s biased coverage was a given. On Nov. 6, the newspaper heralded its own role in the matter before noting that, “A number of current and former U.S. lawmakers, including Hillary Rodham Clinton, Bernie Sanders and Al Gore, have called for a criminal investigation into ExxonMobil based on those media reports.”

That story also said Schneiderman was looking for “any materials related to business decisions the company made knowing the Earth’s atmosphere was warming.” (Emphasis added)

Writing for The New York Times, Justin Gillis and Clifford Krause, complained “lawsuits trying to hold fuel companies accountable for damage they are causing to the climate have failed in the courts.” Their view of the threat of climate change was obvious with phrases like “mainstream climatology” to describe global warming alarmist science and “climate denial” to describe dissenting opinions.

They also added that the NYAG scrutiny “may well open a new legal front in the climate change battle.” Gillis and Krause didn’t quote anyone saying that sort of harassment of companies would be a bad idea, create a chilling effect or infringe on free speech. That allegedly is a First Amendment concern journalists might prize.

The only opposition to the attorney’s general’s inquiry in the entire story were statements from ExxonMobil officials who said they “reject the allegations that ExxonMobil has suppressed climate change research.”

A Nov. 6, USA Today story didn’t even include that. Instead, it spent 509 words on the investigation without a strong rebuttal from Exxon. They merely included an Exxon statement that it had informed shareholders of the “business risk of climate change.”

USA Today also mentioned the Exxon investigation on Nov. 10, in a story about a “settlement” between Peabody and energy and the same attorney general’s office.

New York spent two years investigating Peabody before the settlement agreeing to file revisions to financial disclosures. But there were no financial penalties and “no admission or denial of wrongdoing.” In other words, they couldn’t prove the company had done anything wrong. Yet, USA Today emphasized Schneiderman’s perspective over and over, while including zero criticism that the same bullying tactic is going to be used on ExxonMobil.

Other than statements from an ExxonMobil spokesman saying that media reports are “inaccurate distortions of ExxonMobil’s nearly 40-year history of climate research that was conducted publically,” there was no opposition view of the situation.

Clearly, that wasn’t what these four publications went looking for. But there are serious reasons for concern, which in those papers only appeared in The Washington Post’s opinion section.

Robert J. Samuelson wrote an op-ed for the Post on Nov. 9, warning, “If you care about free speech, you should pay attention to the campaign now being waged against ExxonMobil.”

“The advocates of a probe into ExxonMobil are essentially proposing that the company be punished for expressing its opinions. These opinions may be smart or stupid, constructive or destructive, sensible or self-interested. Whatever, they deserve protection,” he wrote. “An investigation would, at the least, constitute a form of harassment that would warn other companies to be circumspect in airing their views.”

Heritage Senior Legal Fellow Hans von Spakovsky wrote that Schneiderman “needs a remedial lesson in the fact that the government is banned from censoring or restricting speech, and certainly has no business ‘investigating’ Americans, including corporations, for their views on – of all things – a contentious scientific theory.”

The Post’s own editorial board denounced ExxonMobil and blamed it for “corporate irresponsibility,” but was honest enough to admit on Nov. 15, that the matter is not a “criminal” one.

“Exxon deserves criticism for playing down the danger of climate change. But was its behavior criminal? We’re not convinced,” the editorial said. They argued for the sake of scientific inquiry, government needs to “leave a sizable buffer zone between irresponsible claims and claims it believes may be criminally fraudulent.”

The paper countered comparisons between Exxon and the tobacco industry saying, “[E]mphasizing that predictive climate models are uncertain may be misleading, but it is not demonstrably false as is denying that smoking causes lung cancer.”

In fact, it’s far from being demonstrably false since 73 of the climate models relied on by climate scientists and the U.N. projected far higher temperatures than have actually happened in recent years.

Soros Money Is Behind the ExxonMobil Witch Hunt

Both NYAG Schneiderman and InsideClimate News, which initiated the witch hunt into ExxonMobil’s climate research, have strong  connections to liberal billionaire George Soros.

Richard Rofel, who currently serves on the advisory board for InsideClimate, has been the president of liberal Soros-funded ProPublica for nearly three years years.

InsideClimate’s donors also include liberal organizations like the Ford Foundation and the Knight Foundation.