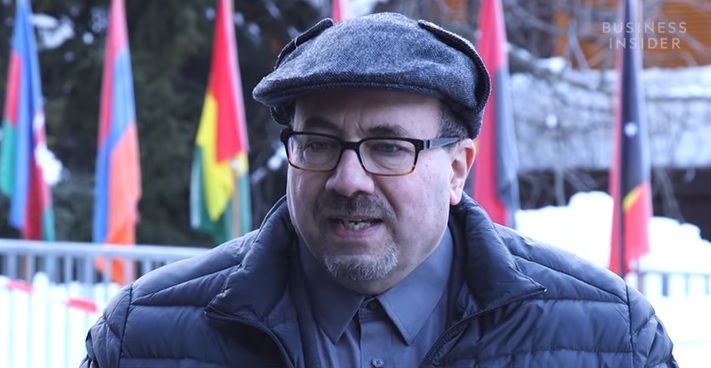 The Poynter Institute reported on Aug. 27, the funding is to “boost the investigative outlet’s ability to combat disinformation campaigns against the American people.”

Newmark told Poynter, “Publications like Mother Jones do a good job of fighting it, and I though with more resources, they would do an even better job.”

Mother Jones offers reporting and commentary like “The Modern Automobile Must Die, “The Inequality of America’s Levee Systems,” “Watch Video of an NRA President Meeting With an Alleged Russian Spy,” “Hidden Figures: How Donald Trump Is Rigging the Census” and many attacks on Fox News.

The liberal magazine was “honored” by the gift. CEO Monika Bauerlein said, “This is an investment in the toughest—and most rewarding—kind of journalism, the deep investigative work that is not under attack from all sides.” Mother Jones said Newmark’s funding was for the Moment for Mother Jones campaign, which has raised “nearly $20 million in special gifts and pledges” since 2016.