When the liberal media starts relating their bellyaching over their man-made climate change narrative to an impending “collapse of the information ecosystem,” their propagandizing may have just made the latter a self-fulfilling prophecy. 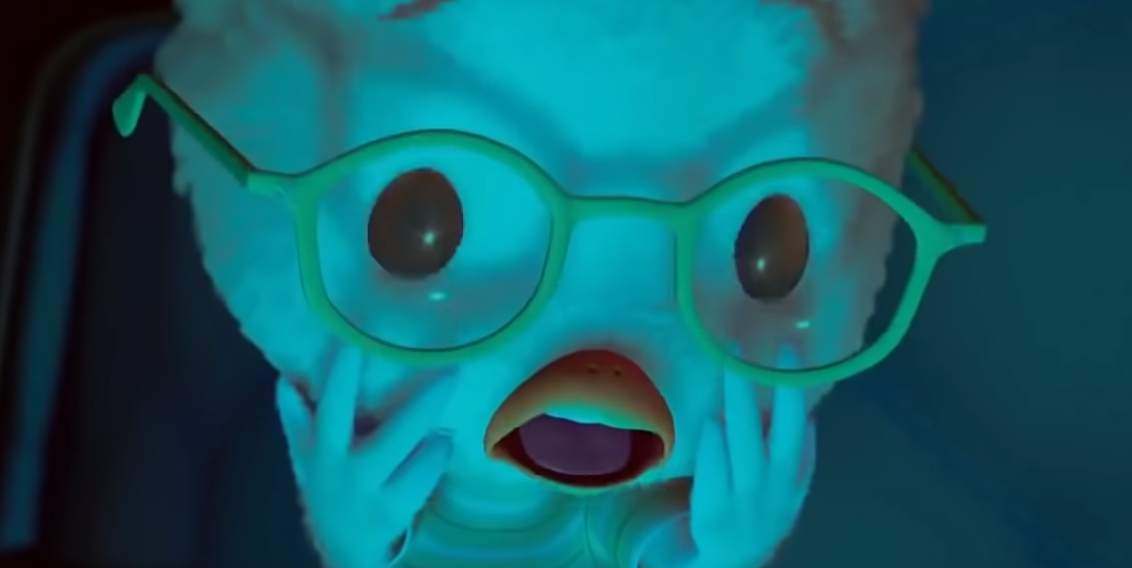 HuffPost Editor in Chief Lydia Polgreen wrote an opinion piece Nov. 19 for liberal outlet The Guardian, where she suggested that “[w]e are currently facing a new systemic collapse, one that has built far more swiftly but poses potent risks for all of humanity: the collapse of the information ecosystem.” She continued, “We see it play out every day with the viral spread of misinformation, widening news deserts and the proliferation of fake news.”

And what’s her solution? She said, “What if the chief marketing officer of every major corporation set aside a substantial chunk of their marketing budget and devoted it to high-quality news? Of the $130bn devoted to digital advertising, set $50bn aside for news.”

Some price-tag. Did she forget she’s the Editor in Chief of one of the most predictably left-wing news outlets in the liberal media circle?

Polgreen began the entire piece relating her Doomsday clock-parroted “information ecosystem” hypothesis to scientists saying we’re living in a new “geological age.” “They call it the Anthropocene: a new age characterized by humanity’s profound impact on Earth itself as evidenced by pollution, mass extinction and climate change.” 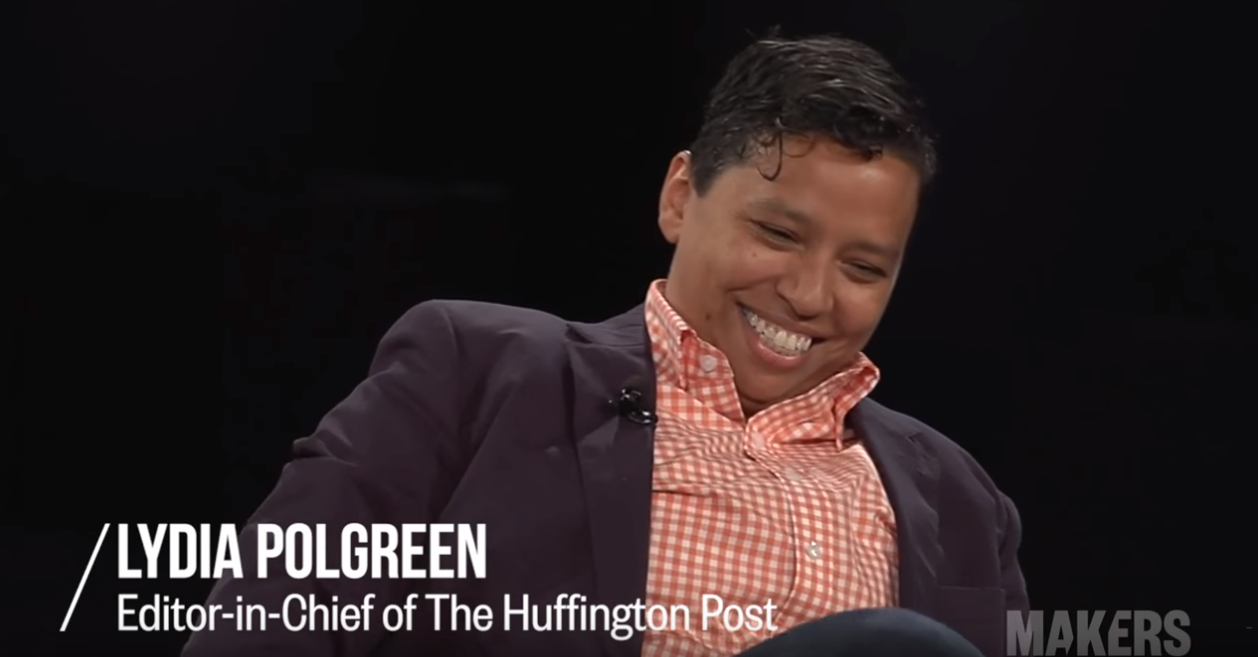 She further opined that “[w]hat we’ve seen in recent years isn’t just the collapse of informational authority,” but also “the destruction of the pact between the purveyors of quality information and the businesses that wanted to reach the consumers of that information.”

It’s humorous that a HuffPost editor is concerned about “quality information.”

She criticized Facebook, Google and Amazon for sucking “up nearly 70% of all digital advertising dollars [in 2018], effectively taking the place of the old monopolies,” and encouraged companies to “think carefully about how they contribute to the destruction of our information ecosystem and choose to reach consumers on platforms [other than Facebook, Google and Amazon] that slow rather than increase the pace of information ecosystem collapse” in the same way that they “decarbonize” their businesses.

Only she knows what that means.

She further complained that “Advertisers love these platforms [Facebook, Google, Amazon] for the same reason industrialists love carbon-based energy: it provides powerful, measurable fuel for their businesses.” Polgreen analogized that just as companies are “weaning themselves from substances that pollute our air, water and lands, companies should wean themselves from platforms that are destroying our information ecosystem. It’s just good business.”

Then Polgreen got around to what she really wanted to complain about: -- man-made planetary destruction. She argued, “When the scientists behind the Doomsday clock published their yearly assessment of how close we are to planetary doom, they added a new dimension to the dual threats of nuclear proliferation and climate change, namely ‘the intentional corruption of the information ecosystem on which modern civilization depends,’”[emphasis added].

Only the left could understand how the Doomsday clock scientists managed to tie nuclear proliferation, man-made climate change and “corruption of the information ecosystem” together in the same context, but Polgreen was apparently all too happy to run with it anyway.

She also mourned over the loss of 28,000 journalist jobs since 2008. “[W]e get much less foreign news as news organizations close their bureaus, and local news may go the way of the dodo as newspapers across the country fold.” Perhaps a big part of that trend is because the majority of Americans today don’t trust the mass media?

The fact that major news organizations like ABC, CBS and NBC have been blasting President Trump with 96 percent negative news since 2017 may also have something to do with it.

She finished off her diatribe with a cataclysmic warning:

“The Doomsday clock stands at two minutes to midnight. But this new normal is not normal. As the Bulletin of the Atomic Scientists put it earlier this year: ‘Nuclear war and climate change threaten the physical infrastructure that provides the food, energy, and other necessities required for human life. But to thrive, prosper, and advance, people also need reliable information about their world – factual information, in abundance” [emphasis added].

To quote Chicken Little, “The sky is falling!”