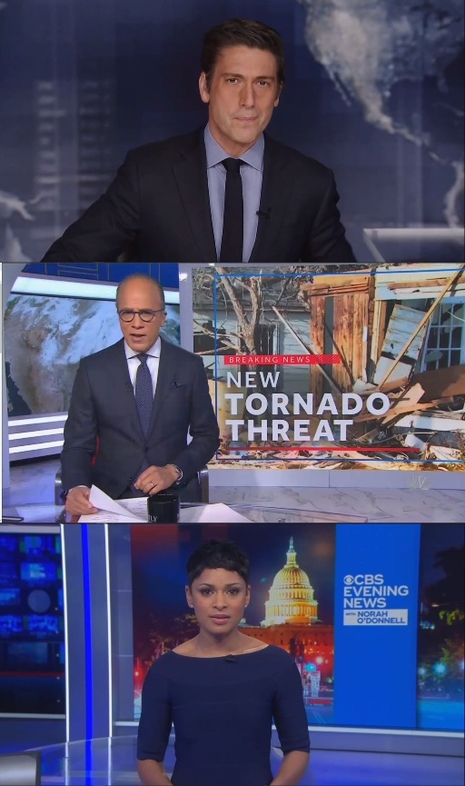 This is par for the course as those same networks have repeatedly buried polls unfavorable to Biden and his leftist agenda. For instance, the Big Three also ignored a previous Rasmussen poll that showed a vast majority of Americans favor increased oil and gas production.

If that wasn’t telling enough, all three networks censored a 2021 Morning Consult/Politico poll that revealed that 59 percent of Americans blamed Biden for inflation at the time across five days of coverage.

The ABC, CBS and NBC digital news websites have proven to be no better. In fact, all three websites have incredibly tried to pin inflation on everything else except Biden’s terrible policies.

ABC News pointed to corporate greed as the origin of Biden’s inflation troubles in a story headlined, “Biden has long-term inflation plan, but voter patience short.” The outlet wrote that “Despite the pandemic and inflation, companies have still found ways to achieve historic profits.”

NBC News made an attempt at misdirection with this absurd headline: “What is causing inflation? Economists point fingers at different culprits.” The “culprits” in question were the supply chain, COVID-19 stimulus, corporations — in effect, everything except the man in the White House.

Biden’s apologists at CBS were recently slammed for this infamous tweet blaming the Ukraine crisis for inflation: “The U.S. economy has been hit with increased gas prices, inflation, and supply-chain issues due to the Ukraine crisis.”

ABC News instead brazenly claimed that “America’s current inflation woes stem from the pandemic” in an article from February. Is this what passes for balanced journalism at ABC nowadays?

NBC ran with another story that was just as insulting to Americans’ intelligence. The outlet implied that the causes of inflation were simply “murky.” Tell that to the nearly 70 percent of people who identified Biden’s policies as a core driver of inflation, as Rasmussen Reports pointed out.

CBS News also published an article that brazenly attempted to gaslight Americans into believing that skyrocketing U.S. inflation was a result of the crisis in Ukraine. That was despite the fact that Russian President Vladimir Putin only invaded the country Feb. 24.