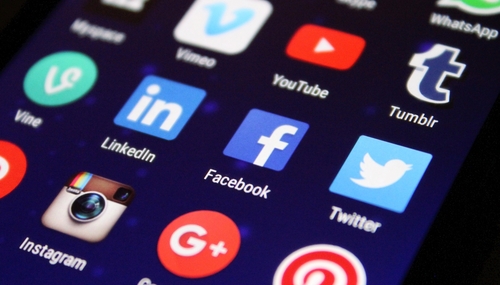 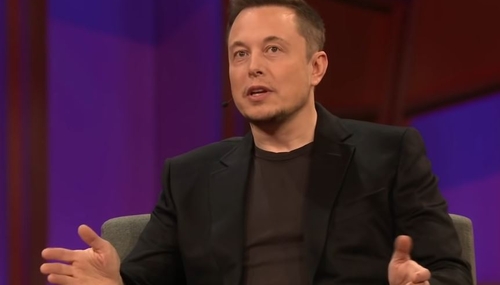 Survey: Most Say Musk Will Improve Twitter, Will Start Using It More

Americans largely think Elon Musk’s acquisition of Twitter will make it better, and that they’ll use it more often, now that the free-speech billionaire has purchased the giant social media platform. 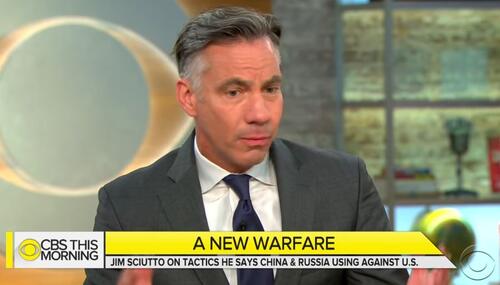 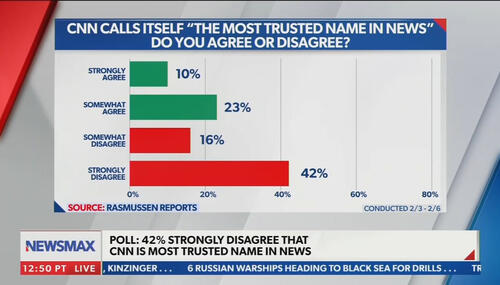 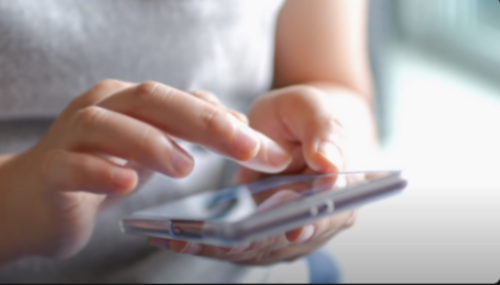 While a slim majority of Americans still want social media platforms like Facebook and Twitter to allow unrestricted free speech on their platforms, a solid majority of Democrats want the platforms to regulate content that might offend “some people,” a new survey by Rasmussen Reports finds. 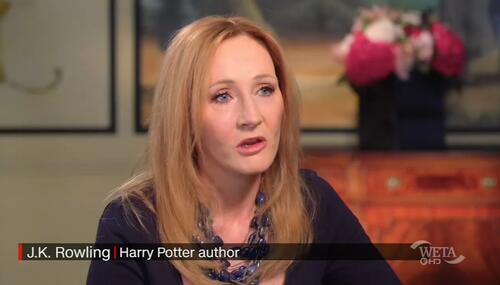 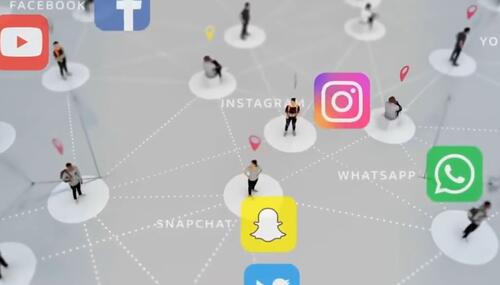 Only one in nine U.S. likely voters are very confident that social media censor questionable content in a fair and unbiased way, while nearly half have no trust at all that it will do so, a new Rasmussen survey finds. 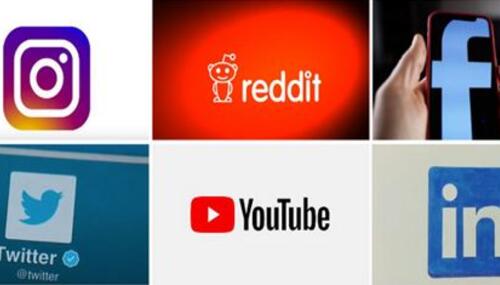 Rasmussen: 61% of Users Say Social Media Is Bad for US Politics

More than three-fourths of social media users do not believe most of what they read on social media platforms like Facebook and Twitter, a new Rasmussen survey finds. 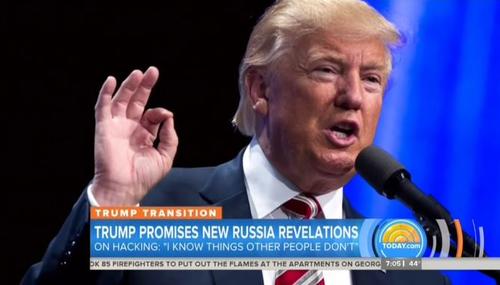 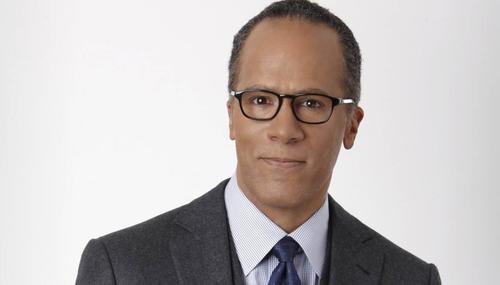 Tim Graham
September 30th, 2016 1:53 PM
On Monday, we noted the latest Rasmussen Reports survey found that 46 percent of those surveyed felt the debate moderators would assist Hillary Clinton – something that happened with liberal Lester Holt in Monday’s debate. On Friday, Rasmussen has a new survey of 1,000 likely voters demonstrating a major distrust in media-elite “fact checking” of the candidates: 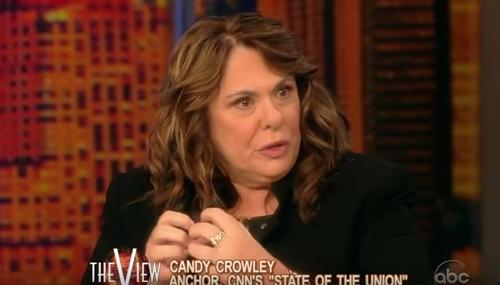 Tim Graham
September 27th, 2016 2:33 PM
Apparently, the public has been made painfully aware that the moderators will not be fair in this election cycle. A new Rasmussen Reports national telephone and online survey taken before the first debate found "a plurality (46%) of likely U.S. voters believes most moderators will try to help Clinton in the upcoming debates. Only six percent (6%) think they will try to help Trump instead. Just 32… 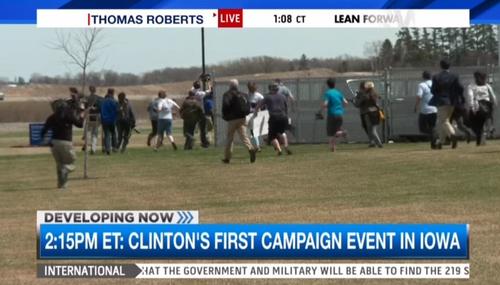 Poll: Only 23% of Voters Say Reporters Will 'Offer Unbiased Coverage'

The media's reputation for bias was confirmed in a poll released Thursday by Rasmussen Reports, which found 61 percent of "likely U.S. voters do not trust the political news they are getting. That's a 16-point jump from 45% last October." Rasmussen also asked the 965 likely voters, "When it comes to the [2016] presidential campaign, will most reporters try to help or hurt Hillary Clinton, or… 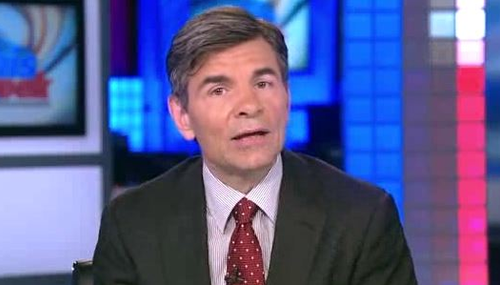 Randy Hall
May 19th, 2015 5:50 PM
If it weren't for bad luck, senior ABC News anchor George Stephanopoulos would have no luck at all. According to a poll released Tuesday by Rasmussen Reports, a plurality of 46 percent of likely voters think that the co-host of the weekday Good Morning America program and This Week, a Sunday news and interview show, should be banned from any coverage of the 2016 presidential campaign. 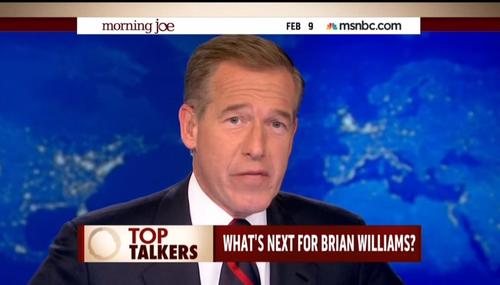 Poll: 40% of Americans Think Brian Williams Should Resign from NBC

Jeffrey Meyer
February 9th, 2015 12:38 PM
In the wake of the ongoing saga surrounding NBC Nightly News anchor Brian Williams’ repeated lies about his reporting in Iraq in 2003, polling by Rasmussen Reports found that Williams hurts NBC’s credibility and thus should resign from NBC News. Based on their results, 40% of American adults think Williams should resign from his role as Nightly News anchor following his admission that he lied…