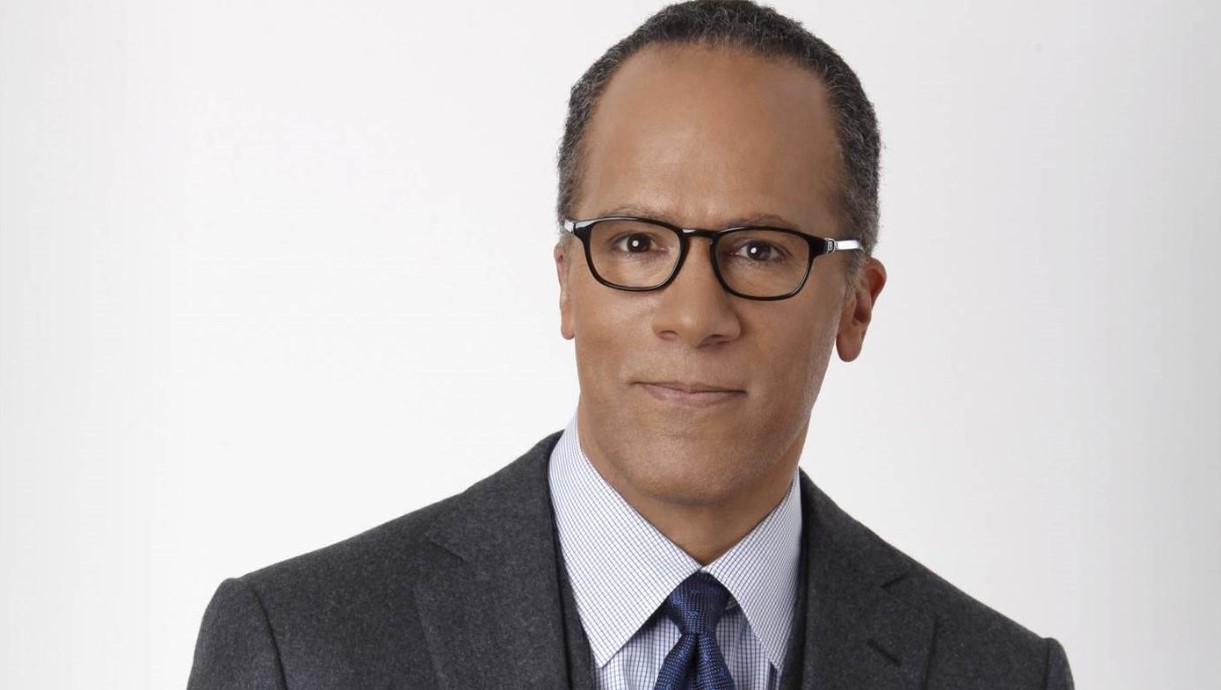 On Monday, we noted the latest Rasmussen Reports survey found that 46 percent of those surveyed felt the debate moderators would assist Hillary Clinton – something that happened with liberal Lester Holt in Monday’s debate. This built on a recent Gallup poll that found “Republicans who say they have trust in the media has plummeted to 14% from 32% a year ago. This is easily the lowest confidence among Republicans in 20 years.”

On Friday, Rasmussen has a new survey of 1,000 likely voters demonstrating a major distrust in media-elite “fact checking” of the candidates:

Most voters believe news organizations play favorites when it comes to fact-checking candidates’ statements, but this skepticism is much stronger among voters who support Donald Trump than those who back his rival Hillary Clinton.

These findings are no surprise given that voters think it's far more likely reporters will try to help Clinton than Trump this election season....

Seventy-nine percent (79%) of conservatives and 58% of moderates think the media skew the facts to help their favorites, but liberals by a 51% to 39% margin trust media fact-checking.

This column has long argued that the journalistic genre known as “fact checking” is a corruption of journalism. “The ‘fact check’ is opinion journalism or criticism, masquerading as straight news,” we wrote in 2008. “The object is not merely to report facts but to pass a judgment.”

Eight years later, we’d amend that slightly. “Fact checking” doesn’t pretend to be straight news exactly, but something more authoritative. The conceit of the “fact checker” is that he has some sort of heightened level of objectivity qualifying him to render verdicts in matters of public controversy.

Lately the “fact checkers” have been waging a campaign to portray Donald Trump as a contemporaneous supporter of the Iraq war, contrary to his assertions that he was an opponent. In Monday’s debate, Hillary Clinton pleaded for their help: “I hope the fact checkers are turning up the volume and really working hard. Donald supported the invasion of Iraq.” Moderator Lester Holt obliged, basing a question to Trump on the premise that the matter was settled: “You supported the war in Iraq before the invasion.”

Trump somewhat inarticulately rebutted the claim: “The record shows that I’m right. When I did an interview with Howard Stern, very lightly, the first time anybody’s asked me that, I said, very lightly, I don’t know, maybe, who knows.”

What Trump actually said on Sept. 11, 2002, when Stern asked him if he favored an invasion, was: “Yeah, I guess so.” That was an affirmative statement, but a highly equivocal one. Is it fair or accurate to characterize it as sufficient to establish that Trump was a “supporter”? In our opinion, no. He might well have had second thoughts immediately after getting off the air with Stern.

He certainly had second thoughts in the ensuing months, and he came to oppose the invasion long before Mrs. Clinton did.

It’s a bit amazing that the media holds Trump’s long-abandoned position on Iraq from a raunchy radio show to carry more weight than Mrs. Clinton’s actual Senate vote for the Iraq war, which she reflexively defended for more than a decade.