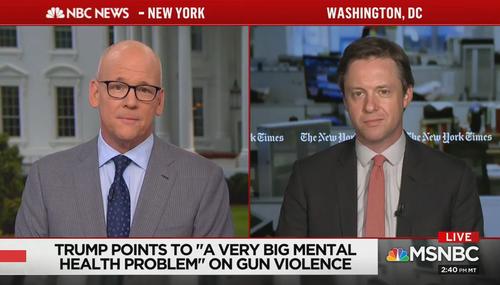 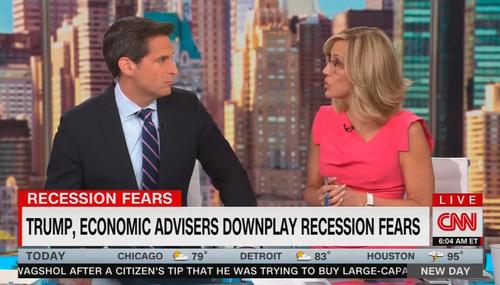 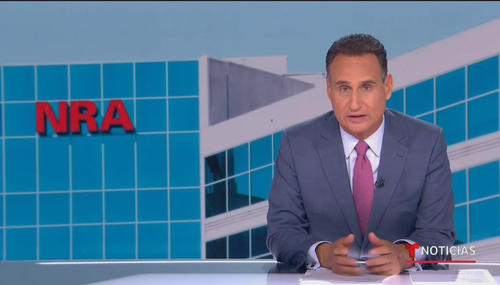 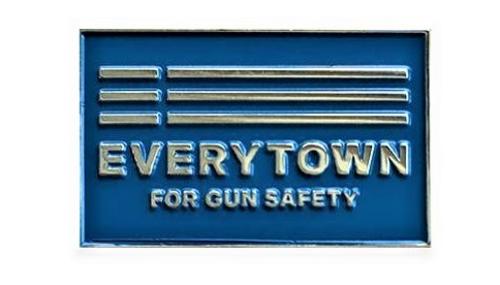 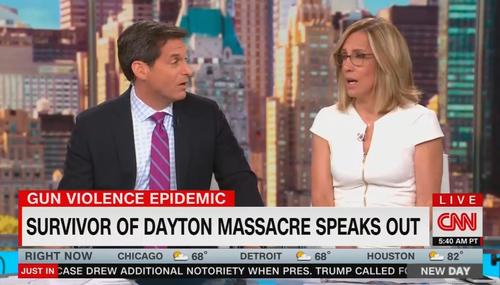 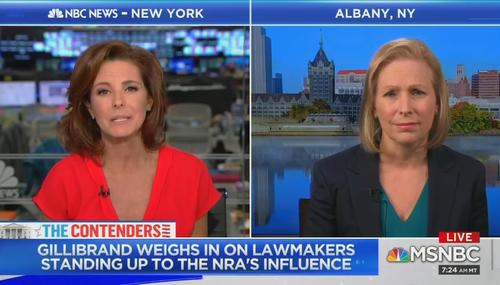 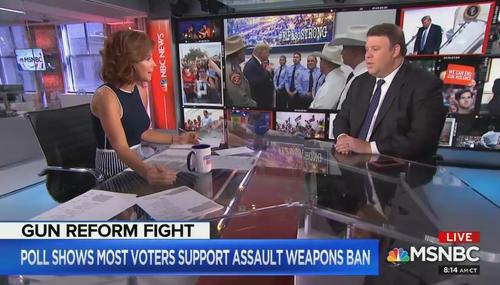 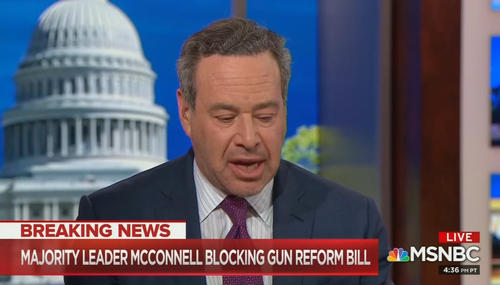 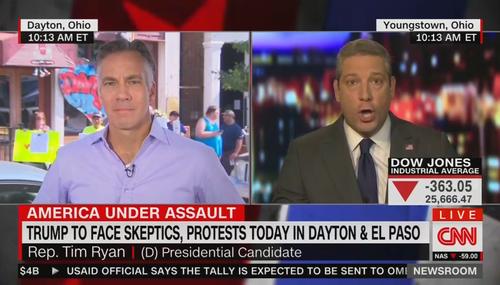 Alex Christy
August 8th, 2019 10:01 AM
Ohio Rep. and Democratic Presidential candidate Tim Ryan joined CNN Newsroom co-host Jim Sciutto on Wednesday to go on a passionate, profanity-laced, if not factually challenged rant against Mitch McConnell and the National Rifle Association. Sciutto did not care to challenge Ryan on any one of his numerous arguments, such as they were, instead choosing to aide Ryan is his diatribe… 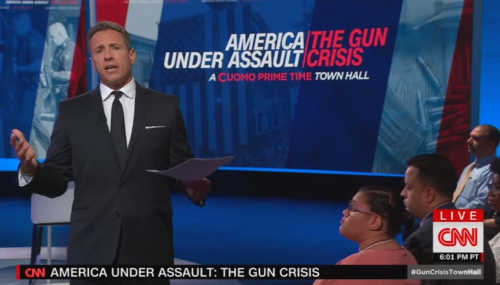 Nicholas Fondacaro
August 7th, 2019 10:10 PM
At the top of CNN’s anti-gun town hall, Wednesday, host and Antifa terrorist backer Chris Cuomo lashed out at the National Rifle Association for not subjecting themselves to the hate and rhetorical torture session they were treated to at the Parkland shooting town hall last year. 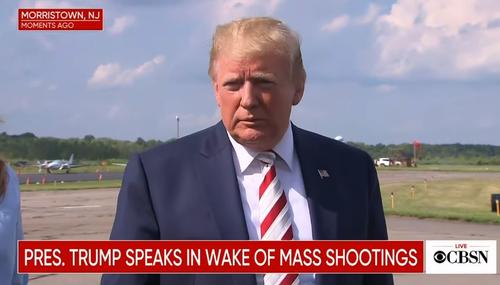 Clay Waters
August 7th, 2019 11:00 AM
Boston Globe staffer Teresa Hanafin’s daily e-mail newsletter downplayed the "news" angle to spew virulent anger toward both Trump and the Republican Party. Some of the fiery excerpts, delivered with a patina of ultra-cynicism, from Monday's offering: "Republicans don’t value people; they worship the blood money the NRA pours into their campaign coffers. If the… 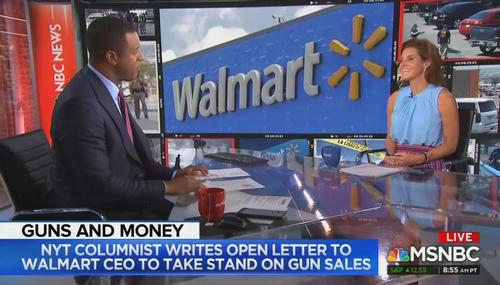 Alex Christy
August 6th, 2019 6:53 PM
It's clear that America is deeply divided on the issue of gun rights after this weeken's mass shootings in El Paso and Dayton. On his Tuesday show, MSNBC host Craig Melvin invited fellow MSNBC journalist Stephanie Ruhle on to offer a suggestion that would be guaranteed to only further that divide, which was that corporate America, mainly Walmart, must go after organizations and… 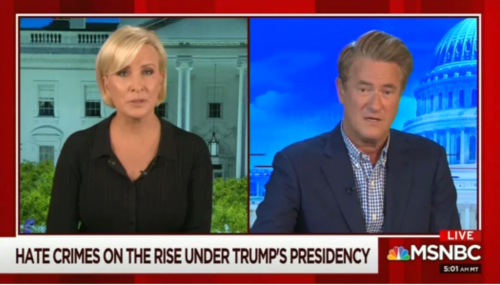 Randy Hall
August 6th, 2019 10:50 AM
One unfortunate result of the past few violent days is trying to decide who’s to blame for all the gun-related deaths and injuries that occurred in Texas, Ohio and Illinois. A particularly nasty clash involved Joe Scarborough, co-host of the Morning Joe weekday program on MSNBC, and Dana Loesch, a former spokeswoman for the National Rifle Association. 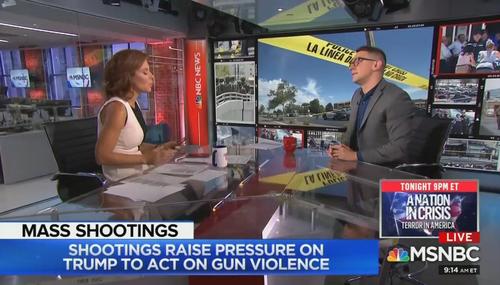 Alex Christy
August 6th, 2019 10:20 AM
In the aftermath of the mass shootings in El Paso, Texas, and Dayton, Ohio, MSNBC Live host Stephanie Ruhle invited author Igor Volsky on her Monday show to advocate for gun control, condemn the National Rifle Association, and spread some fake news in the process.