Erick Erickson is an Atlanta-based talk radio and podcast host and founder of TheResurgent.com and co-founder of RedState.com. 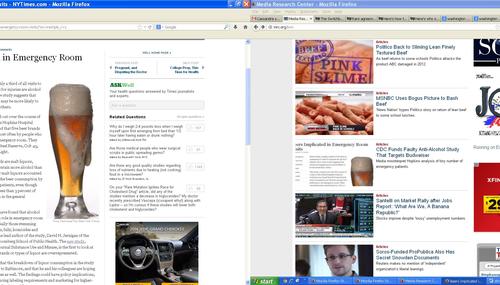 WashPost's Greg Sargent Is Laughably Off the Mark on Conservatives in 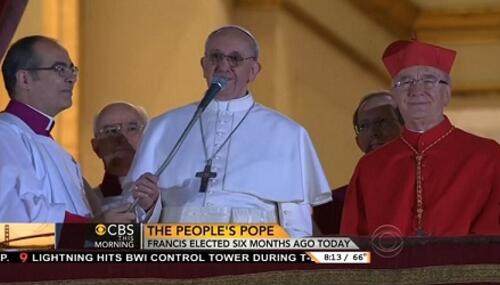 Why the Media Will Never Treat Conservatives Fairly