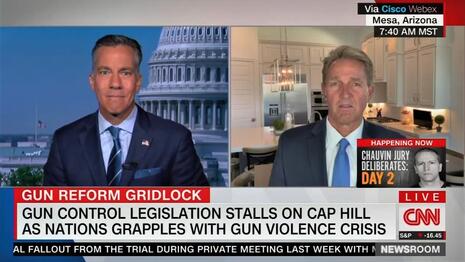 Sciutto led off by asking, "You have said that seeing a colleague, Congressman Steve Scalise, get shot by a gunman in 2017 this is during an annual congressional softball or baseball game rather, you called his wife afterwards. That shifted your views on gun control. I just wonder why hasn't the combination of that moment which Scalise and others bring up frequently and this continuing epidemic of gun violence moved the two parties to do something together? Why hasn't it changed?"

After Flake responded by talking about the banning of bump stocks not being enough, Sciutto doubled down: "Because here you have something that's been considered now for dog years, right? Universal background checks widely supported by the way by huge margins from gun owners. This is not an issue where they're fighting this. Right? They see the wisdom of it. But it can't get through. I mean, it just seems the political incentives here, particularly for Republicans, but not limited to Republicans, right, they're just concerned they make a vote for something like this they'll become the target of NRA and get primaried. How do you do anything about that when that's what the political incentives are?"

Flake, as he did during much of his career, tried to please everyone by saying he supports gun control, but that legislating is complicated:

FLAKE: There are issues whether it's as broad, for example, the House bill that is been passed that the Senate hasn't taken up yet, would even require background checks, FBI background checks, among family members transferring guns. And most senators believe that is going too far. In fact, I think some Democrats think that goes too far. So I think if you can get into the details and create the right exemptions, that could go into it, you could broaden background checks in a meaningful way. I do hope that happens.

Despite conceding that a background check is probably not necessary for a father-to-son transaction, Sciutto wasn't convinced, "You know how the 100% NRA ratings are, you know, required admission for Republican nominations in House races and elsewhere. I just wonder how you get over that."

Flake, despite acknowledging the NRA has fallen on hard times, agreed. "So it shouldn't be as big of a concern to Republicans in terms of re-election. But it is still very real. And the Republican primary, you don't want to be on the other side of the NRA. But the NRA, really, is, I wouldn't say a paper tiger. But it's certainly less of an influence than it has been in the past. So I think the time is right to do something."

If Republicans are still opposed to gun control even after getting shot at themselves, maybe that's not because of some nefarious gun lobby, but because they actually believe it.

CNN's shaming a Republican who'd been shot is brought to you by NutriSystem and Whole Foods. 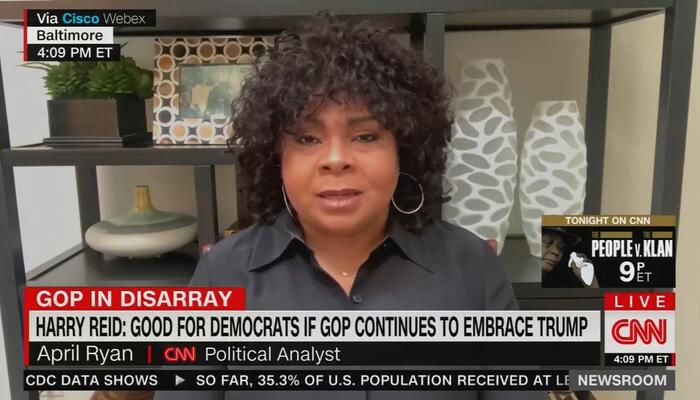 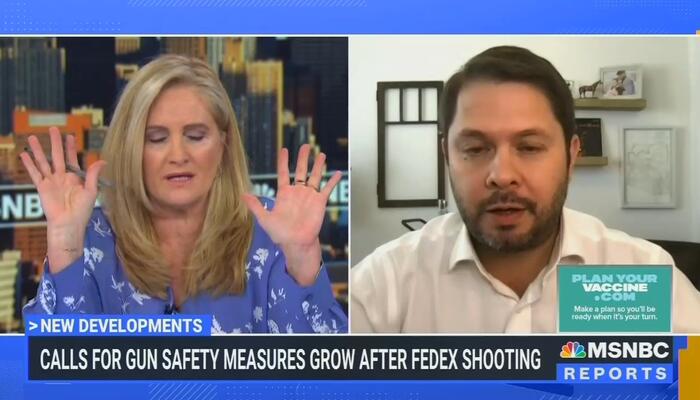 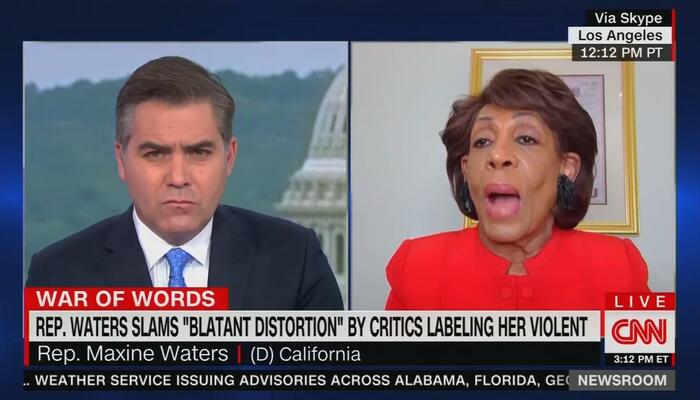 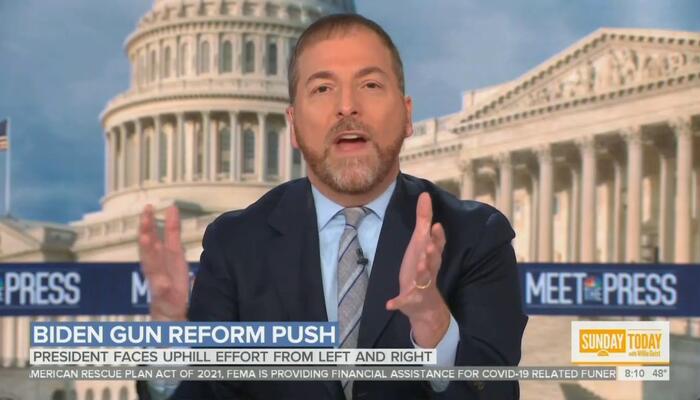 Todd: Wanting to Stop Shootings a ‘Problem on the Republican Side' 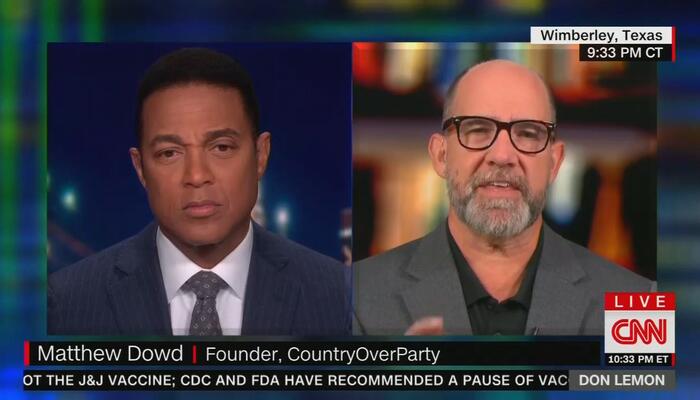 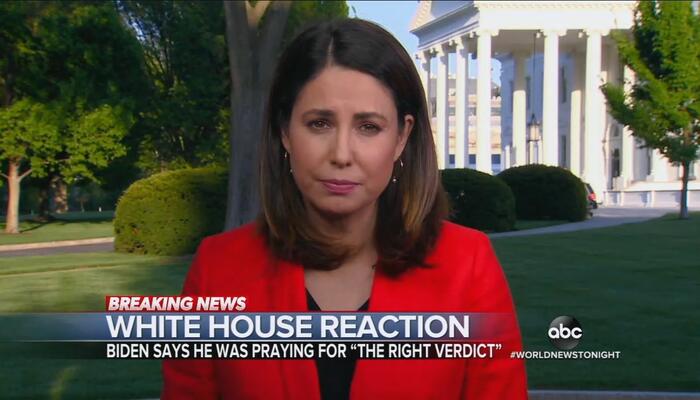 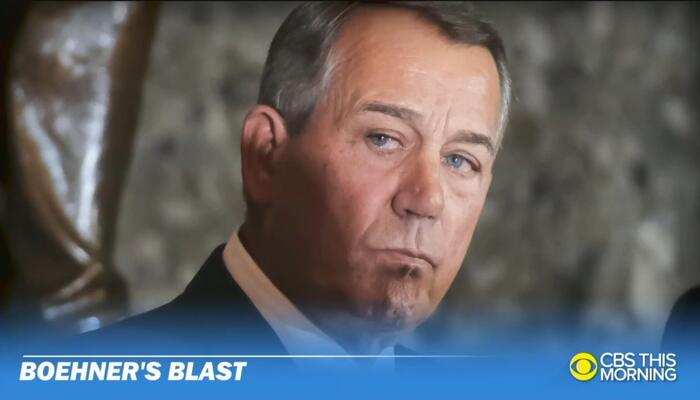 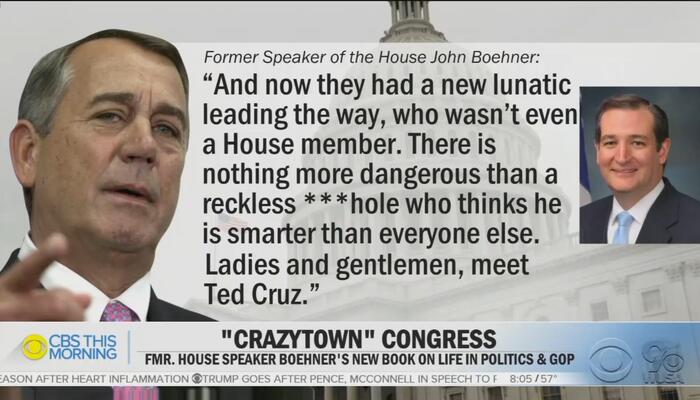