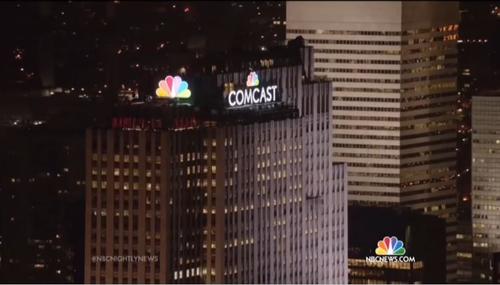 Nicholas Fondacaro
August 30th, 2018 11:19 PM
On Thursday, NBC News was rocked by back-to-back investigative reports by The New York Times and The Daily Beast detailing breaches of journalistic integrity and threats to “smear” Ronan Farrow, who has since left the organization. His crime? Trying to expose Harvey Weinstein’s predatory behavior. If the accusations are accurate, it could explain why NBC superstar Matt Lauer was… 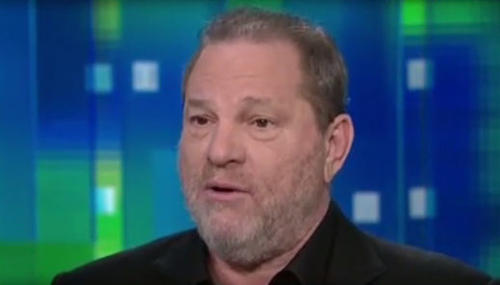 Veteran Comic on Hollywood and Weinstein: ‘They Knew’ 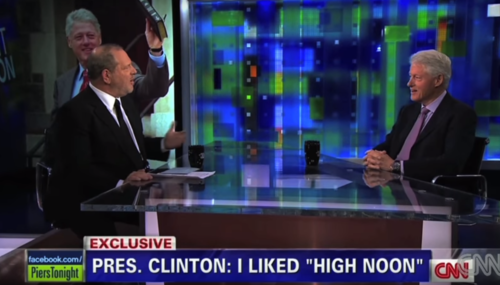 Double Standards: The Media on Weinstein, Roseanne and Bill Clinton

Jeffrey Lord
June 2nd, 2018 4:00 PM
Harvey Weinstein is indicted. Roseanne Barr is fired. Now let’s take a look at the liberal media and how they reported these two stories. A few samples for your consideration, starting with Harvey stories: 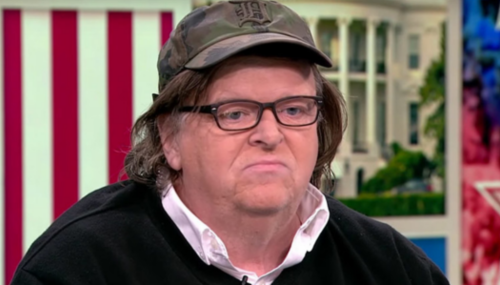 Randy Hall
June 1st, 2018 5:14 PM
Just when it seemed that Michael Moore had finally left the national stage for good, the liberal filmmaker and activist took advantage of comments made this week by comedian Roseanne Barr and President Donald Trump to place the public spotlight squarely back on himself. In a Twitter message posted on Wednesday, Moore stated: “I know Roseanne. And I know Trump. And they are about to rue the… 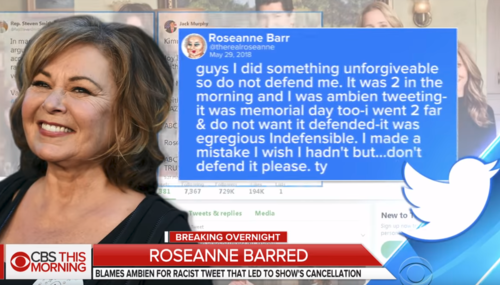 Culture
Corinne Weaver
May 31st, 2018 12:46 PM
In the world of celebrity scandals, there is a controversy brewing: should one’s political leanings be made part of the scandal? The answer depends on what those political leanings are. Broadcast network coverage of recent major scandals makes that abundantly clear. 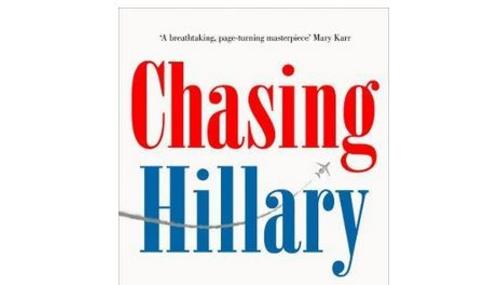 Clay Waters
May 3rd, 2018 8:47 PM
Rolling Stone’s Tessa Stuart interviewed New York Times campaign reporter Amy Chozick about her new book on covering the Hillary Clinton campaign, and revealed Chozick to be amazingly forgiving of Clinton and quite uncaring about female victims of male predation – at least those whose stories could conceivably hurt Hillary’s chances. And she again apologized about her paper… 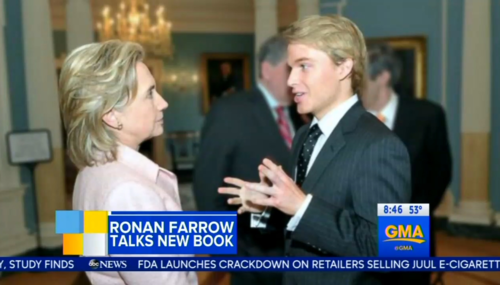 Kyle Drennen
April 25th, 2018 9:58 AM
During an appearance on ABC’s Good Morning America on Wednesday to promote his new book critical of American foreign policy, journalist Ronan Farrow confessed that “one of the most surprising beats was how hard it was to get some people on the record.” He then specifically singled out former Secretary of State Hillary Clinton, who attempted to cancel an interview with him… 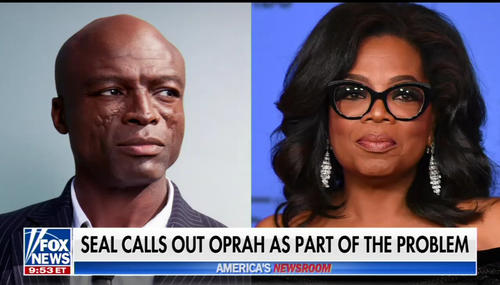 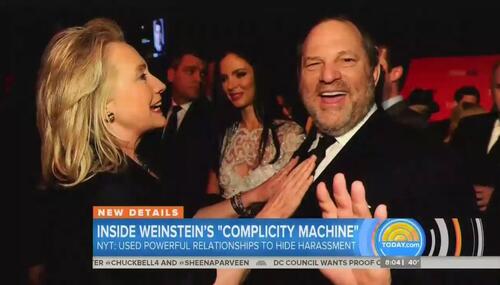 Scott Whitlock
December 6th, 2017 12:28 PM
Despite two hours of available air time, ABC’s Good Morning America on Wednesday skipped a damning New York Times story with a bombshell claim: Hillary Clinton, during the 2016 presidential campaign, was told that Harvey Weinstein was a rapist, but still took his donations and raised money off him. 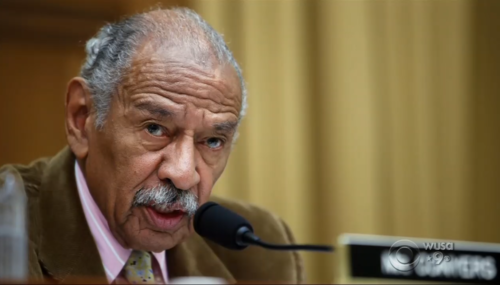 ABC/NBC Cover for Conyers, No Mention of New Claim or Resignation Talk

Nicholas Fondacaro
November 28th, 2017 9:08 PM
Tuesday was a terrible day for Michigan Democratic Representative John Conyers as yet another former staffer came forward to accuse the longtime Congressman of sexual harassment and he was reportedly in talks with the Congressional Black Caucus to possibly resign. But according to the liberal Big Three Networks, none of that was really newsworthy. 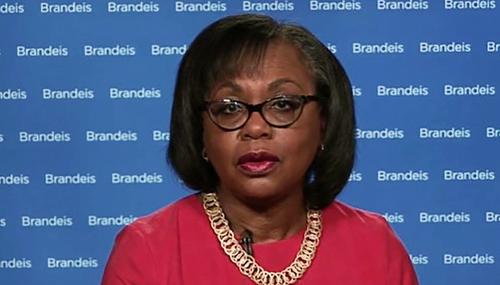 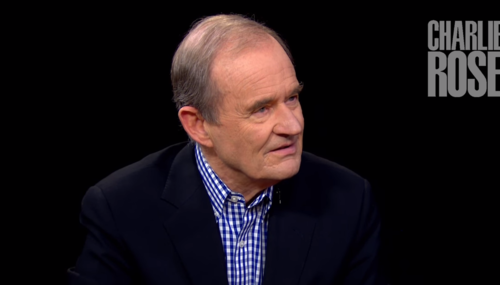 Culture
Corinne Weaver
November 7th, 2017 11:43 AM
It pays to be connected, and the ever-growing Hollywood sex abuse scandal prove that the liberal elite on both coasts are well connected. The New York Times reported Monday that disgraced mogul Harvey Weinstein, accused of harassing and raping over 80 victims, has been trying to hush his victims, including actress Rose McGowan, through the manipulations of his legal team