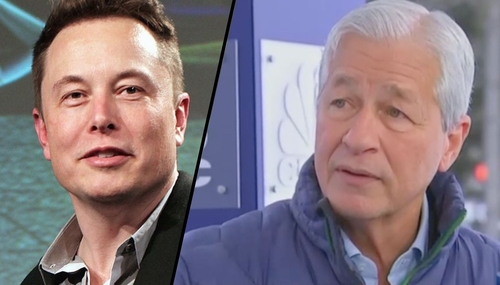 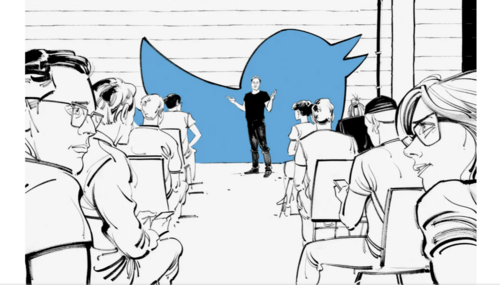 A New York magazine hit piece upon Elon Musk ended up revealing its support for censorship. 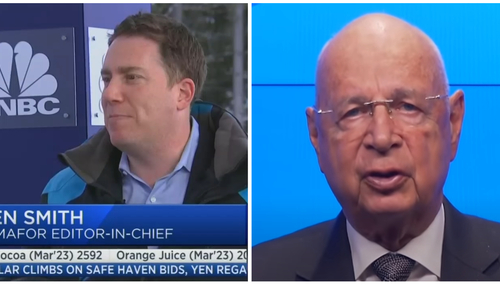 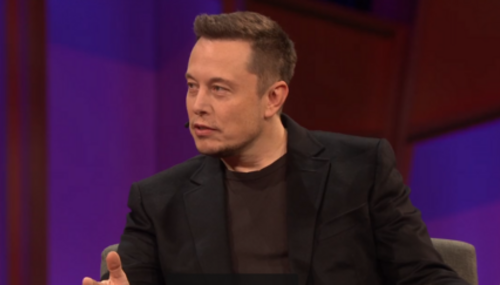 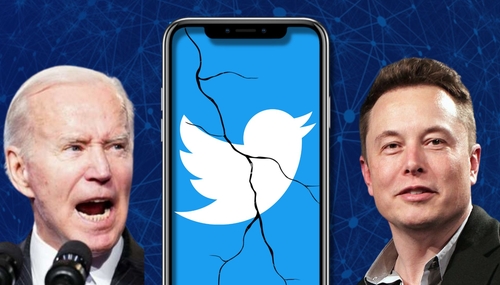 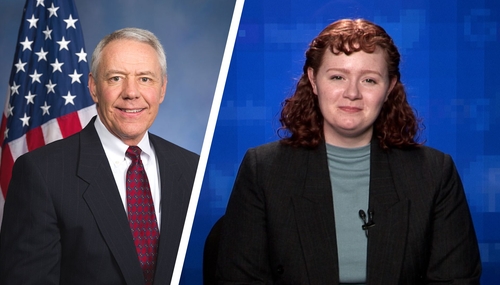 Elon Musk’s release of the Twitter Files exposed Twitter’s bloated censorship apparatus and pervasive collusion with federal government agencies. But those documents are just the tip of the censorship iceberg. 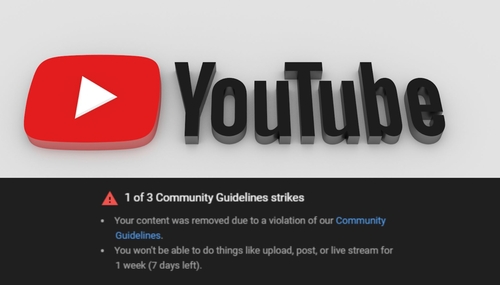 Thanks to Elon Musk’s purchase of the platform and the release of the Twitter Files, Twitter has been getting much of the press on censorship in recent weeks. But The Heartland Institute has brought another platform to the forefront due to its latest censorship exploits. And YouTube – your bias is showing. 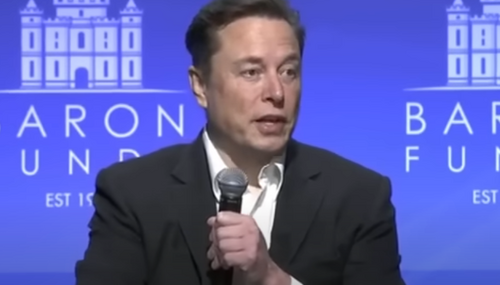 Dozens of members of the Free Speech Alliance sent a letter to Twitter owner Elon Musk requesting for him to meet with conservative leaders to discuss methods to promote free speech on the Big Tech platform following years of massive censorship. 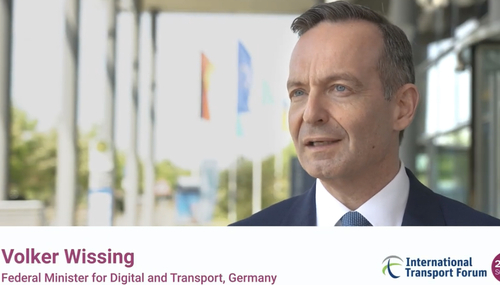 Germany’s digital affairs minister claimed on Twitter that Elon Musk agreed to target “disinformation” on the platform, which would be problematic for free speech. 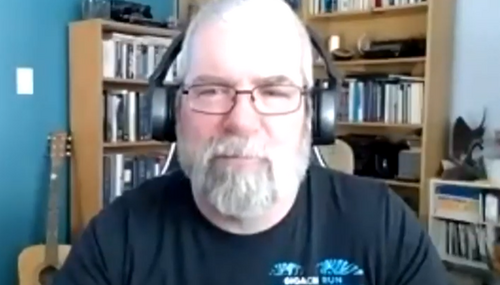 The liberal Columbia Journalism Review may now want to consider retracting its 2019 screed dismissing Big Tech bias against conservatives as a “myth” that “refuses to die.” 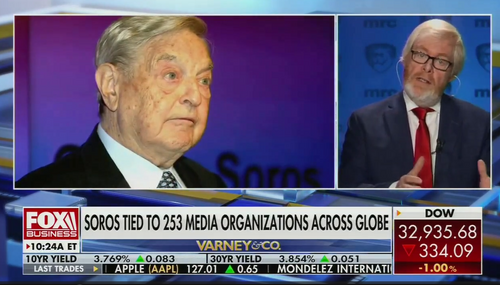 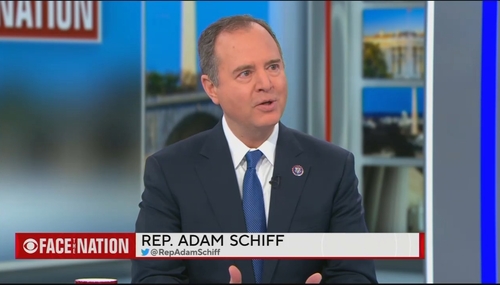 A Tuesday evening “Twitter Files” drop revealed the censorship-obsessed Big Tech platform caved to pressure from Democrats and created a task force to investigate Russian “interference” in the 2016 election. 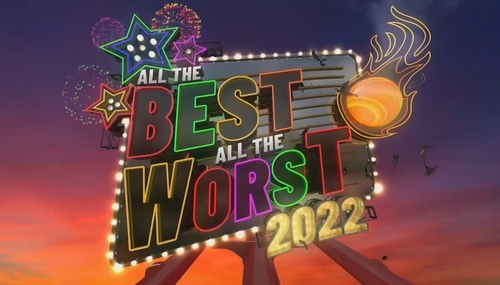 A new year is fast approaching, which means everyone and their grandmother is producing their own year in review, including CNN, whose special All the Best All the Worst 2022 aired Wednesday night with a mixed panel of CNN contributors and comedians. But amidst the levity typical of these sorts of recaps, there were two topics that drew unanimous disapproval from the panel: the… 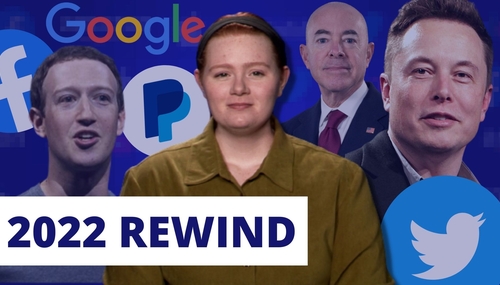