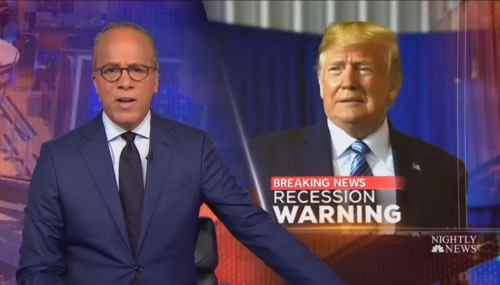 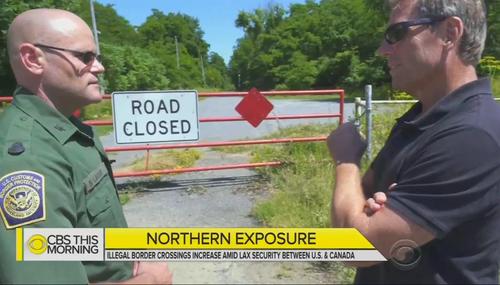 Scott Whitlock
August 6th, 2018 1:22 PM
CBS This Morning journalists on Monday highlighted the desperate need to secure the border, the northern border that is. Offering a refreshingly clear look at the lack of effort to stop illegals or terrorists from getting through, Gayle King explained: “CBS News has learned that the number of people illegally crossing the United States northern border is up 142 percent.” 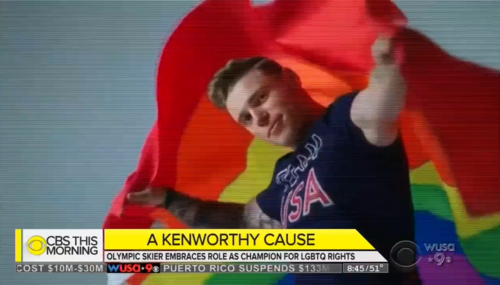 Kyle Drennen
February 15th, 2018 4:39 PM
On Thursday, CBS This Morning joined ABC’s Good Morning America in applauding openly gay Olympic skier Gus Kenworthy as a “champion for LGBTQ rights” who was using his position on Team USA to blast the Trump administration for failing to “support the LGBT community.” 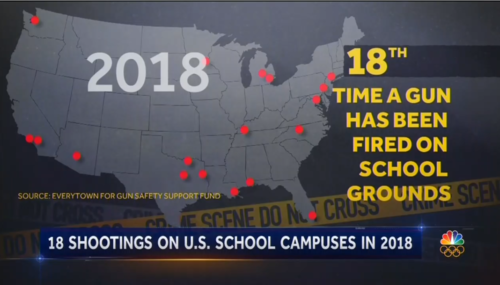 Nicholas Fondacaro
February 15th, 2018 1:17 AM
In the aftermath of Wednesday's terrible school shooting in Parkland, Florida, the liberal media callously rushed to use the deaths to push for more gun control. And in their haste, the three major network news outlets (ABC, CBS, and NBC) relied on a statistic from the anti-gun lobbying group Everytown for Gun Safety which claimed that there had been 18 school shootings since the start of 2018.… 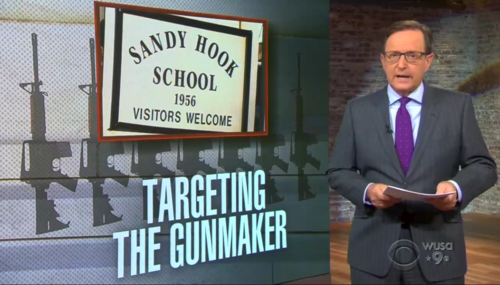 Nicholas Fondacaro
November 14th, 2017 9:35 PM
After a shooting in California and another victim of a serial killer in Tampa Bay was found, CBS Evening News described Tuesday as a day filled with bloody gun violence coast to coast. Although accurate, the network tied it all together with a report touting a lawsuit brought by the family members of Sandy Hook victims against Remington Arms claiming company markets to mass shooters. While both… 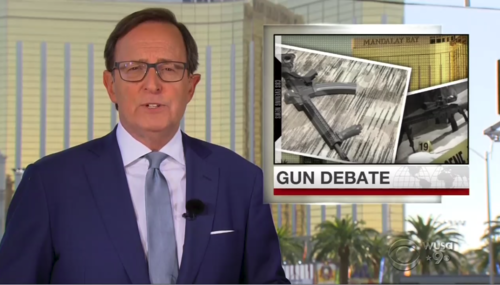 Nicholas Fondacaro
October 4th, 2017 10:05 PM
In the wake of the Las Vegas mass shooting a few days ago, liberals all across the country and in the media had begun to push for greater gun control. On Wednesday, Democratic Senator Dianne Feinstein announced a bill to ban the so-called “bump-stocks” that allowed the shooter to use his semi-automatic rifle as one that was fully automatic. And in looking back at her past attempts at gun control… 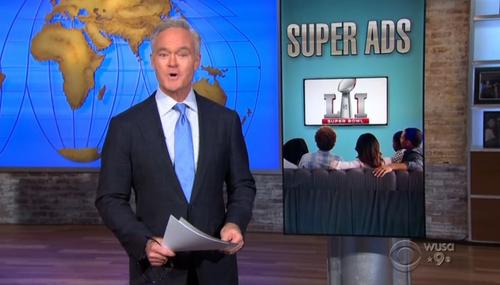 Nicholas Fondacaro
February 6th, 2017 9:46 PM
It appears that on Monday night CBS wanted to follow in NBC’s lead, from earlier that morning, and highlight the super bowl ads that pushed the liberal agenda. “The 1984 Wendy's super bowl ad finding its way into the presidential campaign. Well this year, in something of an end reverse, politics found its way into the Super Bowl ads,” hyped anchor Scott Pelley, while reporter Don Dahler touted, “… 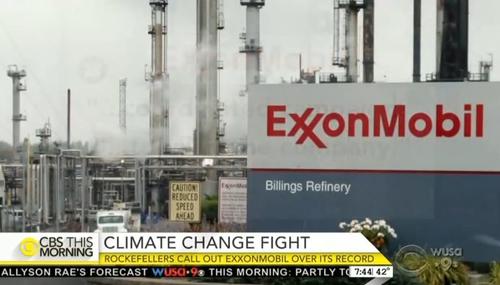 Scott Whitlock
December 2nd, 2016 12:50 PM
CBS This Morning on Friday promoted a push by members of the Rockefeller family and others to attack ExxonMobil over climate change. Left out of the report? Any mention of the partisan Democrat and avowed liberal ties to the effort. Regarding claims that the company underplayed the threat of global warming, reporter Don Dahler talked to David Kaiser, the grandson of David Rockefeller. 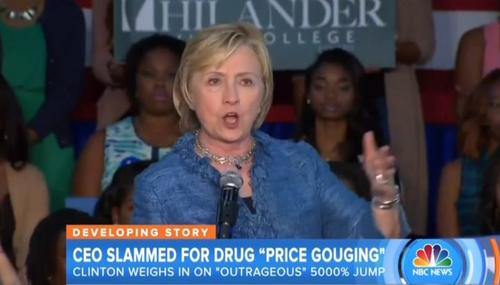 Kyle Drennen
September 22nd, 2015 1:12 PM
All three broadcast networks Tuesday morning seized on a pharmaceutical company hiking the price of a prescription drug in order to promote Hillary Clinton’s call for new government regulation of the industry. At the top of NBC’s Today, co-host Savannah Guthrie proclaimed: “5,000% hike?! The young drug company CEO under fire for raising the cost of a life-saving pill overnight....The… 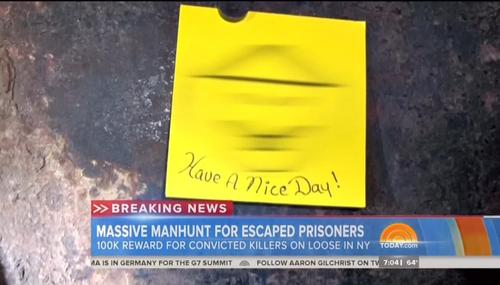 Matthew Balan
June 8th, 2015 6:39 PM
NBC News censored itself on Sunday, after it broadcast the "have a nice day" message left by two prison escapees from New York State on Today. The Post-It note included a caricature of an East Asian man with slanted eyes, a bucktooth grin, and wearing a stereotypical conical hat. Hours later, when NBC Nightly News covered the manhunt for the fugitives, the newscast blurred out the "racially-… 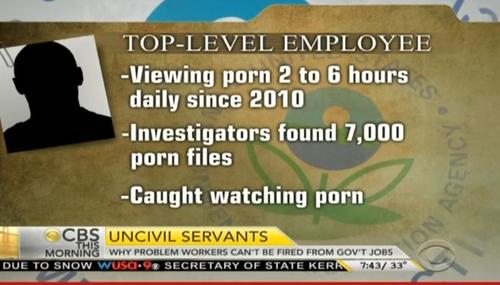 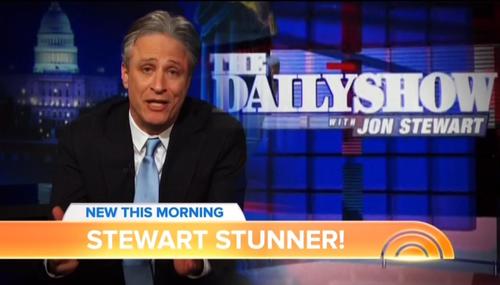 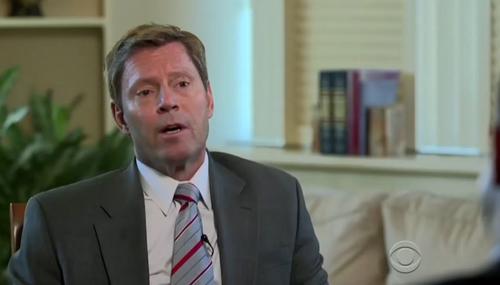 Surprise: CBS Reporter Pushes Back on Lawyer in Bushmaster Lawsuit

Curtis Houck
December 16th, 2014 12:24 AM
On Monday night, ABC and CBS covered the news that families of ten people who lost their lives in the deadly school shooting at Sandy Hook Elementary in 2012 were filing a lawsuit against gun manufacturer Bushmaster as it was maker of the rifle used by Adam Lanza in his horrific rampage. ABC’s World News Tonight with David Muir mentioned it in a news brief while CBS Evening News with Scott… 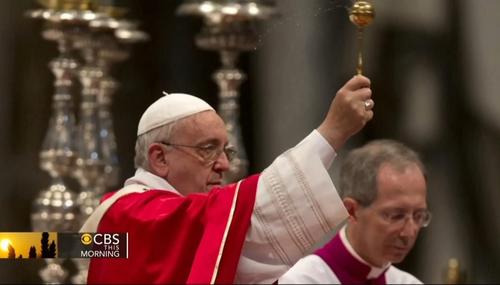 Matthew Balan
September 15th, 2014 3:50 PM
On Monday's CBS This Morning, Don Dahler played up how Pope Francis presiding at the wedding of 20 couples in St. Peter's Basilica is "yet another example of just how progressive [he] has been." Dahler zeroed in on how "according to the Church, some of these couples are technically living in sin. Many have been living together prior to getting married, which is forbidden in Catholicism. Some even…