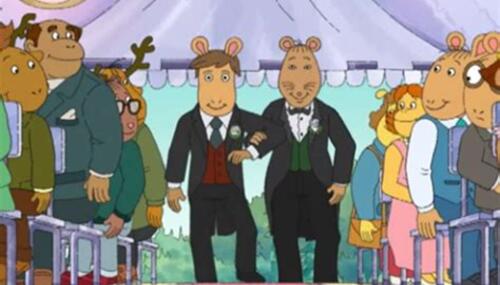 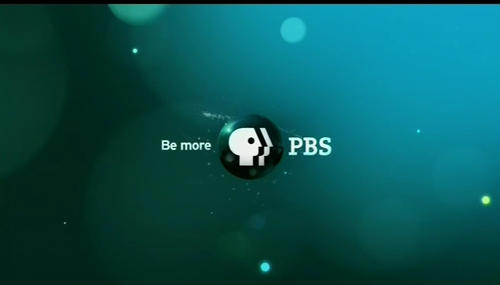 Brent Bozell and Tim Graham
July 22nd, 2017 8:30 AM
The Hollywood Reporter unveils that PBS and its public-broadcasting brethren have written the Federal Communications Commission with a list of complaints. The headline: “PBS Wants the Government to Reexamine Hard Stance on Indecency.” That’s a funny headline, since we haven’t seen a “hard stance on indecency” since the Hays Commission a half century ago.… 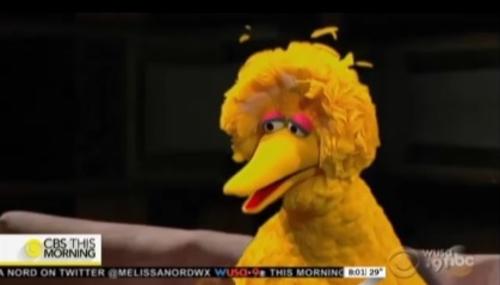 Business
Julia A. Seymour
March 24th, 2017 10:15 AM
Liberals in the news media hate government funding cuts, especially cuts that threaten promoters of their agenda. Which is why they were so outraged about cuts to left-wing public broadcasting programs that some lied to viewers and readers about the consequences. 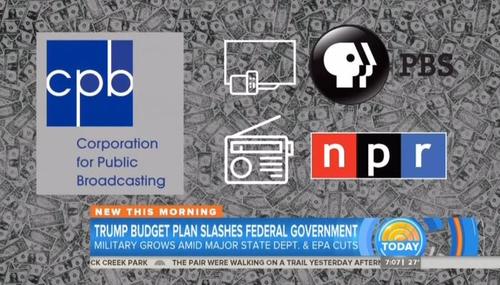