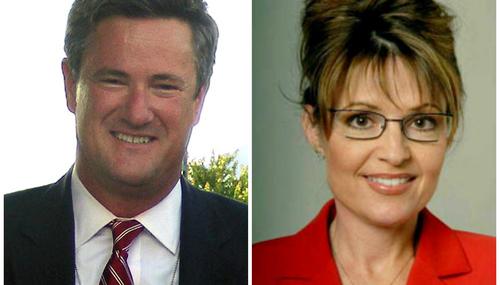 NPR's Walk on the Weird Side: The 'Science' of Reincarnation 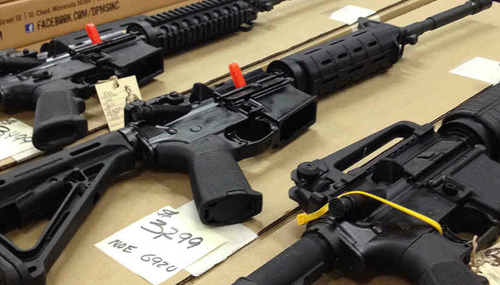 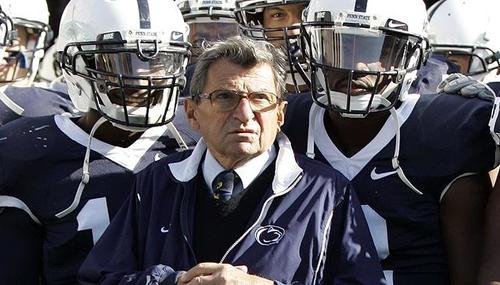 NPR Edits the Pro-life Out of Its Lindy Boggs Salutes 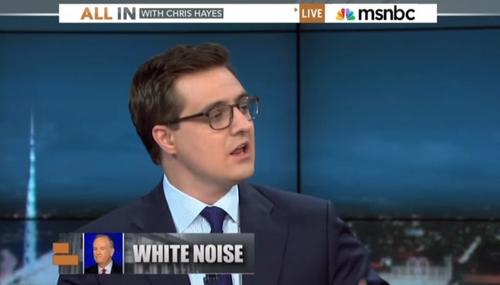 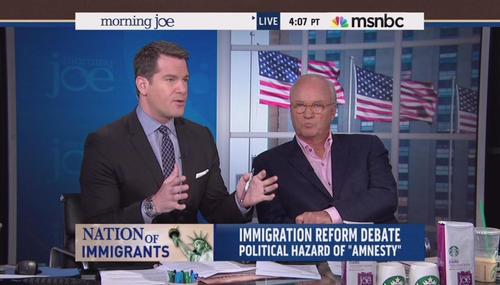 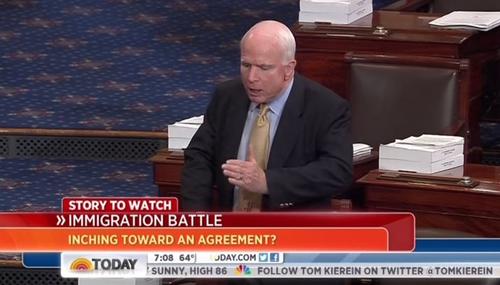 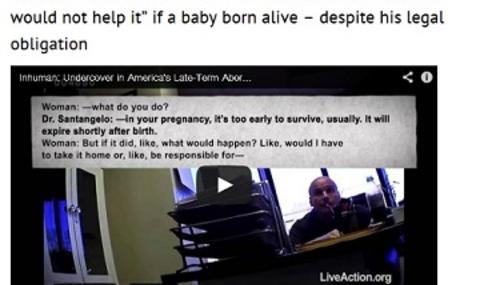 Philly NPR Station on Dr. Gosnell: 'For 30 Years, Cared for Women in A