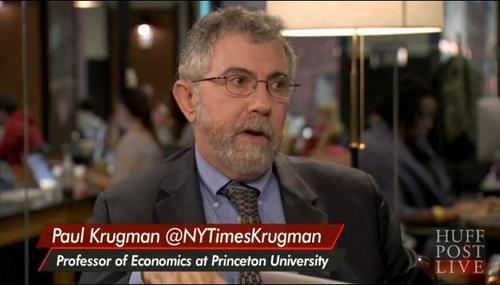 Lauren Thompson
October 25th, 2012 2:12 PM
According to the PR “experts” in USA Today's rolodex, it’s downright unnatural that Chick-fil-A is a successful and thriving business. Who knew that so many people supported traditional marriage? In a piece headlined “Surprise: PR nightmare didn’t damage Chick-fil-A,” Bruce Horovitz was shocked that the popular chicken chain’s markets share and awareness increased after President Dan Cathy… 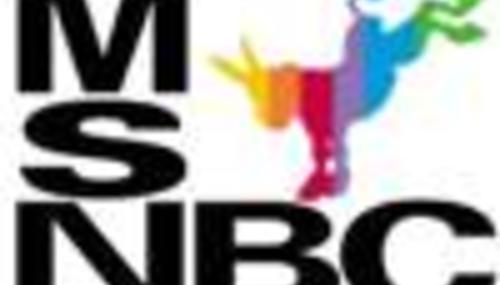 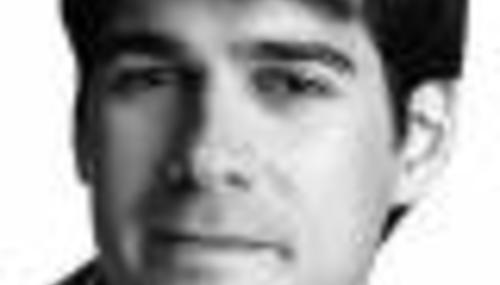 Clay Waters
August 9th, 2012 2:43 PM
New York Times food writer and reporter Mark Bittman issued an apology on his nytimes.com blog on Tuesday for a venemous post on the recent death of Chick-fil-A's vice-president for public relations Donald Perry. In a recent blog post, I used an inappropriate phrase to refer to the late VP of PR for Chick-fil-A. My choice of words did not rise to either my own standards or to The Times’s, and… 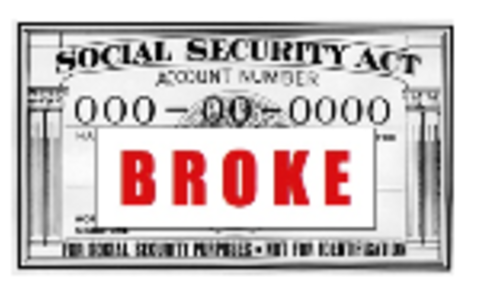 Tim Graham
August 7th, 2012 2:14 PM
In the August 13 edition of Time magazine, "humor" columnist Joel Stein compared eating a Chick-fil-A sandwich to rock musicians playing at Sun City in South Africa during the apartheid era of racial segregation. "As a guy who is very pro-gay rights, I desperately wished  I'd eaten that chicken sandwich before it became symbolic," he wrote. 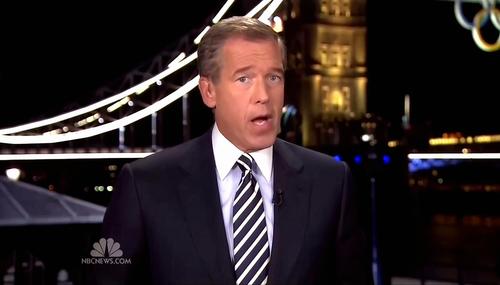 Paul Wilson
August 7th, 2012 9:16 AM
The broadcast networks promoted gay activists’ protest of the fast food company Chick-fil-A, but when that protest fizzled, they did little to cover the failure. ABC’s Steve Osunsami hyped the protests ahead of time, saying “nearly 100,000 friends and family have been invited online.” After the apparent lack of turnout at the kiss-in, however, the networks stopped reporting on the protest.… 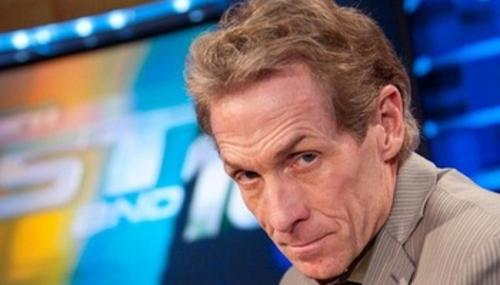 Scott Whitlock
August 3rd, 2012 3:10 PM
All three networks on Friday continued to highlight the controversy over Chick-fil-A, but Good Morning America's Steve Osunsami adopted the most confrontational tone, insisting that "for years," Chick-fil-A has "donated millions" to "fight against gay Americans." [See video below. MP3 audio here.] Fill-in host Laura Spencer simplified the debate: "How the battle over gay marriage is now all… 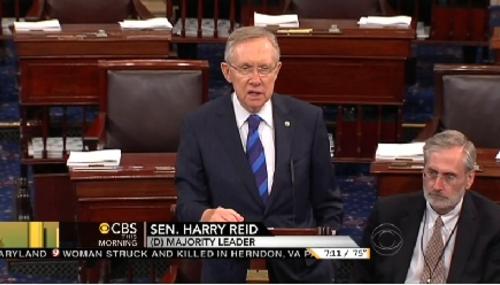 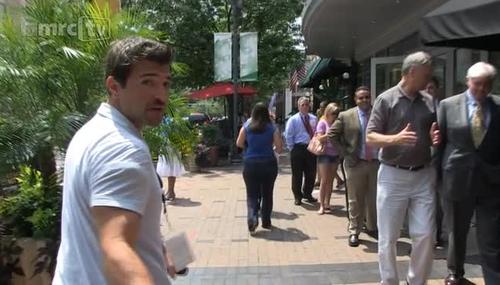 Scott Whitlock
August 2nd, 2012 3:45 PM
The CBS and NBC morning shows on Thursday both highlighted a massive show of support for Chick-fil-A, but failed to explain one of the underlying reasons for the protest: An expression of solidarity by many Americans for free speech against government bullying. While ABC's Good Morning America completely ignored the sizable effort that saw long lines at Chick-fil-As around the country, CBS… 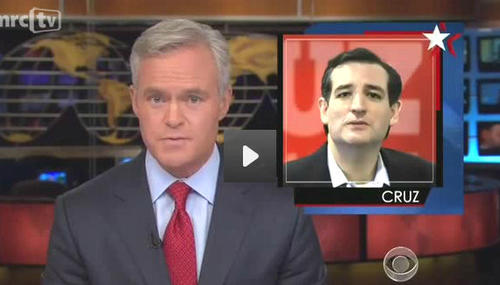 Tim Graham
August 2nd, 2012 7:11 AM
The media-news site JimRomenesko.com reports on Facebook comments by Fort Myers (Fla.) News-Press reporter Mark Krzos, who summed up his disgust as he covered Chick-fil-A Appreciation Day: "Such a brave stand ... eating a g-ddamn sandwich." "I have never felt so alien in my own country as I did today while covering the restaurant’s supporters. The level of hatred, unfounded fear and… 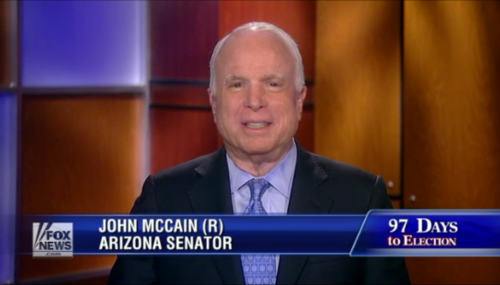 P.J. Gladnick
August 1st, 2012 8:48 PM
The Washington Post "On Faith" blogger, Sally Quinn, has come up with a suggestion so bizarre that I would not not blame you for casting aspersions upon the veracity of your humble correspondent until you read it for yourself.  Basically Quinn is recommending  that gays and lesbians "infiltrate" Chick-fil-A restaurants to the point where they become gay hangouts to such an extent that even gay… 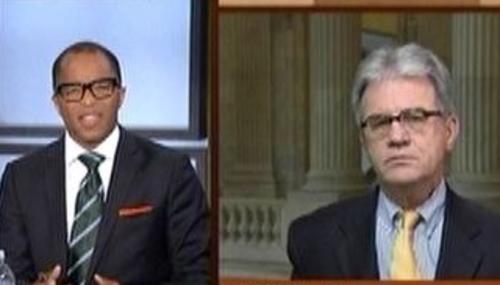 Matt Vespa
August 1st, 2012 6:06 PM
Today is Chick-fil-A Appreciation Day and freedom of speech never tasted so good. However, as millions of Americans lined up to grab one of their tasty chicken sandwiches and waffles fries, counter protests were also planned over Chick-fil-A President Dan Cathy's , alleged anti-gay remarks, which were nothing more than an expression of his religiously-informed believe in traditional marriage. … 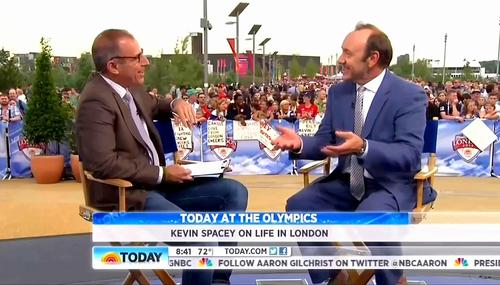 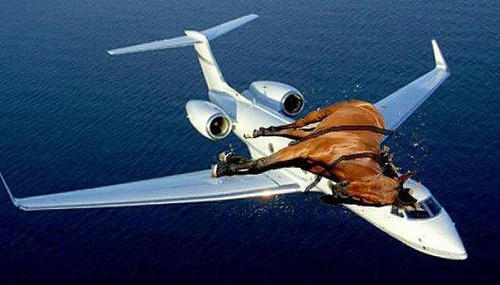 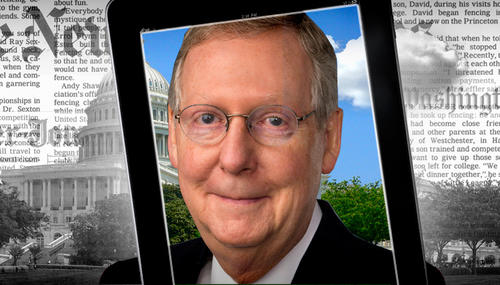