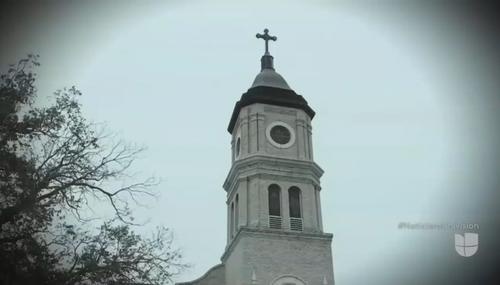 Latino
MRC Latino Staff
April 28th, 2019 5:47 PM
Univision’s news division continues to display chronic anti-Catholic bias, this time by injecting church sounds and imagery into a story about the Scouts, that has nothing to do with the Roman Catholic Church.

And Now the Boy Scouts

Cal Thomas
December 18th, 2018 1:15 PM
The erosion of what many Americans once believed were the foundations of our country continues apace. They include, but are not limited to, overspending and debt (personal and national), never-ending wars, uncontrolled borders leading to massive immigration with no time for or expectation of assimilation and political divisions that grow wider by the day. It's now the Boy Scouts of America's turn… 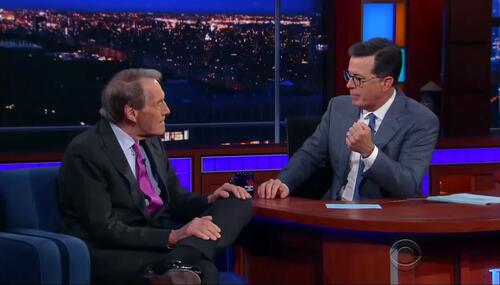 Scott Whitlock
July 26th, 2017 11:09 AM
CBS hosts Stephen Colbert and Charlie Rose are disgusted with the “moral heresy” delivered by Donald Trump when he spoke to the Boy Scouts on Monday. Rose appeared on Tuesday’s Late Show and the first thing he wanted to talk about was the speech: “Boy, that interview with the Boy Scouts keeps on giving, doesn't it?” 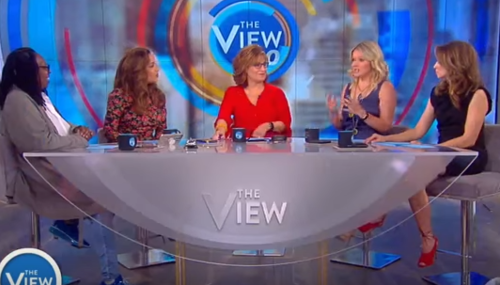 ‘Abuse of Children’: Celebs and ‘The View’ Bash Trump for Scout Speech

Culture
Corinne Weaver
July 25th, 2017 5:55 PM
You won’t believe what Trump just did! Celebrities like Levar Burton and media personalities like Joy Reid are “disgusted,” “horrified” and “disturbed.” They even accused the President of the United States of “abuse of children.” The uproar came after the president gave a speech at the annual Boy Scout Jamboree in West Virginia on July 24, 2017. 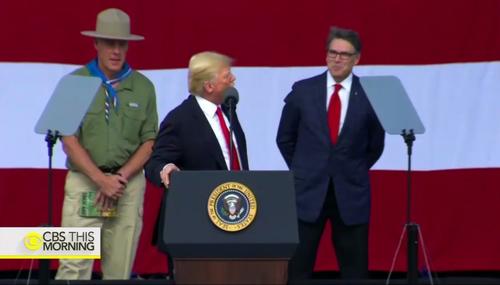 Scott Whitlock
July 25th, 2017 3:52 PM
Newsweek, the failing magazine that went digital only and then barely came back to life, on Tuesday delighted in the “left” calling Donald Trump’s speech to the Boy Scouts a “Nazi Hitler Youth rally.” 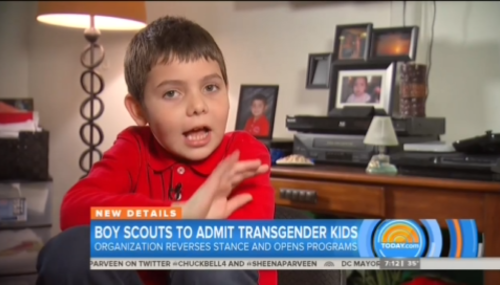 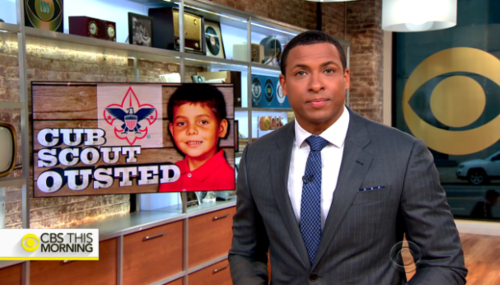 Culture
Sarah Stites
December 28th, 2016 4:16 PM
The fact that Boy Scout membership is limited to males has not always been newsworthy. However, in the current media landscape, such a “controversial” claim garnered three minutes of network airtime and copious online news coverage. 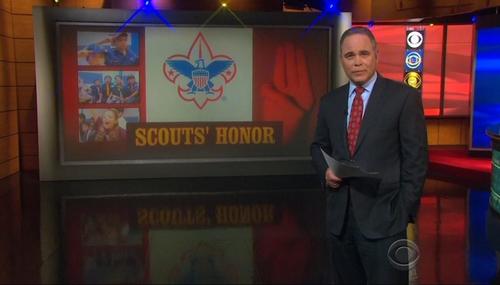 Matthew Balan
May 2nd, 2016 1:25 PM
Jim Axelrod touted a Muslim Cub Scout den "dedicated to the idea of helping others erase their prejudices" on Saturday's CBS Evening News. Axelrod spotlighted the unit's adult leader, who contended that "there is a natural overlap between Scouting and Islam." The journalist also featured two clips from President Obama's February 2016 visit to a mosque in Baltimore, Maryland, where he "met a group… 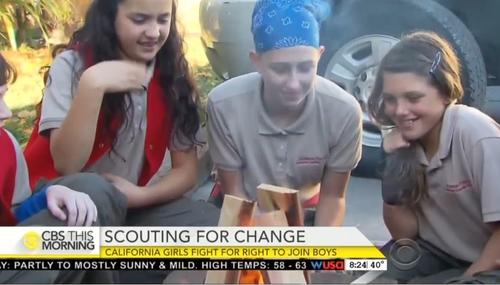 Curtis Houck
November 25th, 2015 12:21 PM
Taking its cues from Monday’s New York Times, Wednesday’s CBS This Morning offered a similarly fawning profile of some young girls in California who are “scouting for change” as they try to force the Boy Scouts of America (BSA) to admit them as members as they preferred the BSA over the Girl Scouts. 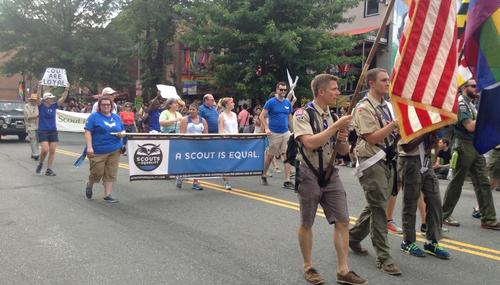 Culture
Sarah Stites
July 28th, 2015 2:18 PM
On July 27, the Boy Scouts of America (BSA) voted to change their policy regarding gay leaders. Slate’s Mike DeSocio called the change “a huge step forward.” In an effort to satisfy both conservatives and progressives with a stake in the BSA, the organization will no longer ban gay leaders at the national level, but will allow local troops to choose their own leaders. In this way, churches that… 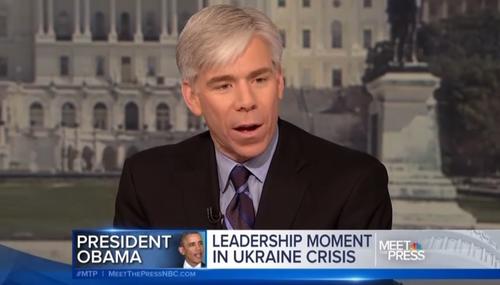 Ken Shepherd
March 3rd, 2014 11:56 AM
To the Daily Beast, the Walt Disney Company is a "Mighty Mouse" that has roared with a recent declaration that it is cutting off the Boy Scouts of America for daring to maintain forbid openly-gay adults from serving as scoutmasters. "It's a small world after all, which is why word travels fast when you maintain anti-gay policies," snarked the Daily Beast in a "Cheat Sheet" item this morning… 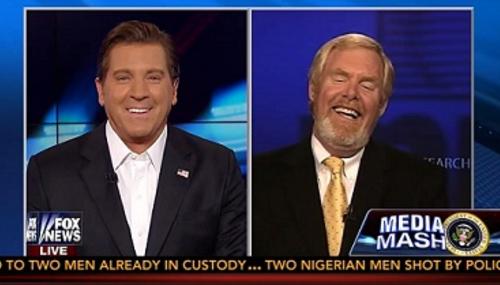 Matt Philbin
May 24th, 2013 10:30 AM
So the Boy Scouts of America have caved, voting on May 23 to allow openly gay Scouts. It was probably inevitable – just as the organization will inevitably be forced to drop its ban on openly gay adult Scout leaders. Cue the sound of popping champagne corks in newsrooms and TV studios up and down the coasts. When news first broke back in February that the Boy Scouts of America might allow… 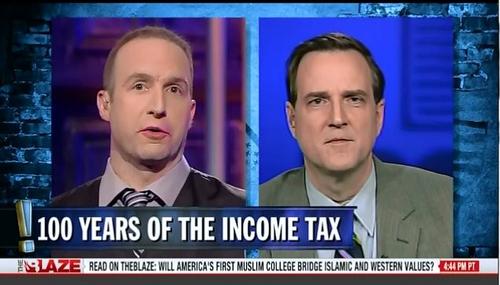 Matt Hadro
February 6th, 2013 12:13 PM
CNN anchors dropped journalistic integrity and went into full attack mode against supporters of the ban on gay Boy Scouts on Wednesday morning. When the Family Research Council's Tony Perkins questioned why the Scouts should change their long-standing policy, anchor Soledad O'Brien blurted out "Because it's discriminatory," before adding "Because they think it's discriminatory." She then… 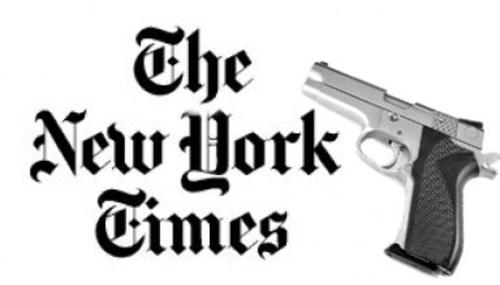 CNN Pushes Boy Scouts to Get With the Times, Allow Gay Scout Leaders

Matt Hadro
February 5th, 2013 12:53 PM
CNN's message to the Boy Scouts is this: "the world" is becoming more accepting of same-sex marriage, and the Scouts should get with the times by accepting openly gay leaders. Anchor Carol Costello made that clear on Tuesday morning's Newsroom. "And like it or not, children are exposed to gay people. Ever watch 'Modern Family' or 'Ellen' or hear NFL players speak out for same-sex marriage?…