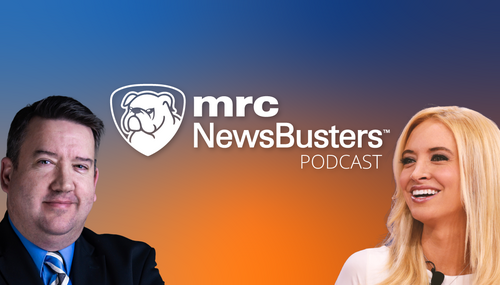 NewsBusters Podcast: Kayleigh McEnany on How to Take on the Media

For the latest NewsBusters Podcast, we talked to Kayleigh McEnany -- former White House press secretary, current co-host of the Fox News show Outnumbered, and author of the book For Such a Time as This: My Faith Journey through the White House and Beyond. 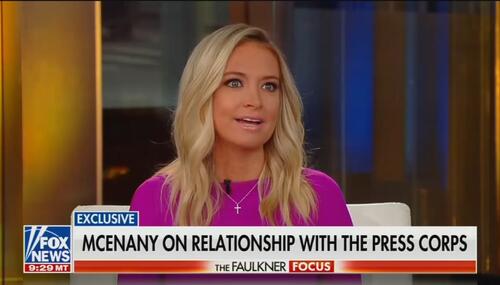 In her first interview since the end of the Trump administration, former White House Press Secretary and newly-minted Fox News contributor Kayleigh McEnany spoke Tuesday about what she viewed as a “disparate” and “unfair” treatment from liberal journalists that refused to give her “a modicum of respect” while current Press Secretary Jen Psaki has been able to skate by relatively unscathed. 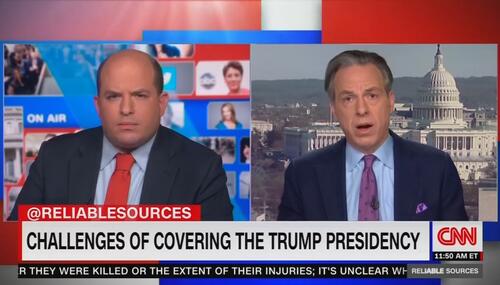 On Sunday’s Reliable Sources, CNN host Brian Stelter and his fellow host Jake Tapper collaborated to congratulate themselves on their brave efforts to hold Trump accountable. Not only did they rub each other’s backs throughout the segment, but Tapper boasted that he was braver than so many other "mainstream" reporters and that he just won't lower himself to interviewing horrible liars… 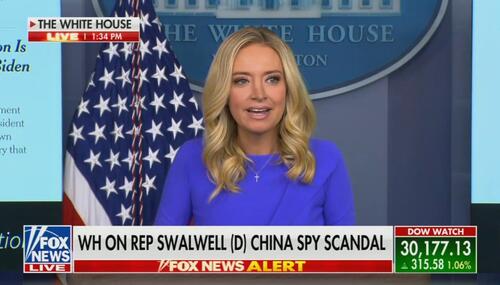 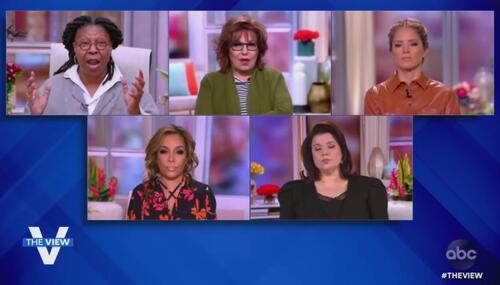 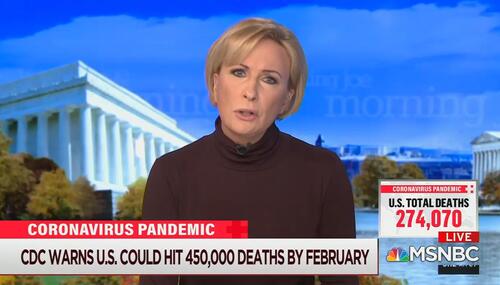 Morning Joe: Pro-Trump 'Liars Behind the Pulpit' Worse Than Pharisees

Whenever COVID-19 is being discussed on MSNBC’s Morning Joe, the show’s co-hosts become even more unhinged than usual, creating a symphony of eye-rolling, scoffing, and screaming. On Thursday, Joe Scarborough and Mika Brzezinski took their condescension to a whole new level, telling anyone who questions their narrative that they need to get help from mental health providers. 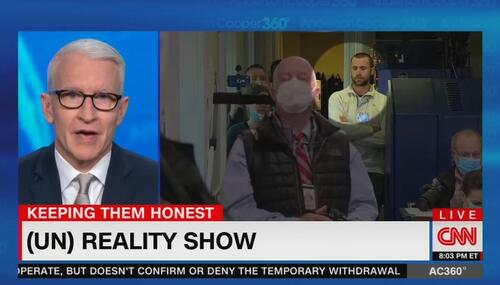 Beclowning himself once again during the so-called “Keeping The Honest” segment of Wednesday’s AC360, CNN host Anderson Cooper used his opening diatribe to lash out at not just White House Press Secretary Kayleigh McEnany, but her husband too, Tampa Bay Rays pitcher Sean Gilmartin. Showing a picture of him at the day’s briefing, Cooper tried to shame him for not wearing a mask and… 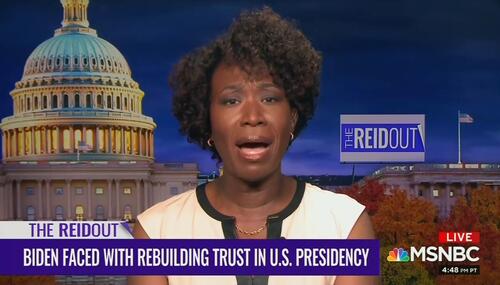 A day before she accused Trump’s legal team of engaging in “sedition,” MSNBC’s ReidOut host Joy Reid managed on Wednesday to mangle an on-air correction (after being called out by NewsBusters), shout down a Black ex-Trump aide, smear White House Press Secretary Kayleigh McEnany, and imply criticism of Susan Rice was racist.