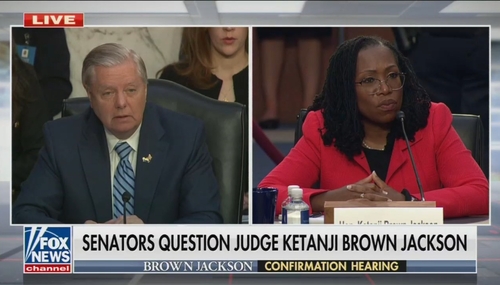 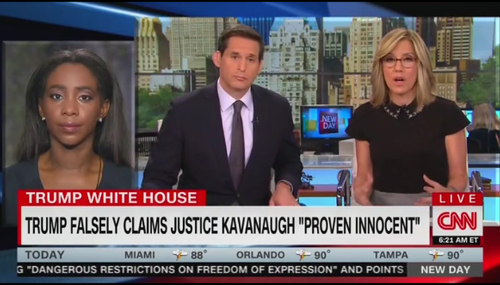 Mark Finkelstein
October 9th, 2018 7:45 AM
On CNN, host Alisyn Camerota, referring to allegations by Christine Ford and Deborah Ramirez,  spoke of "these accusations against Brett Kavanaugh—not one, but certainly two credible ones." 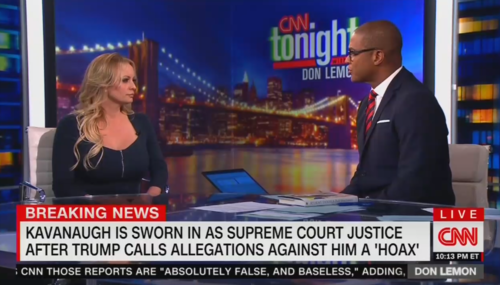 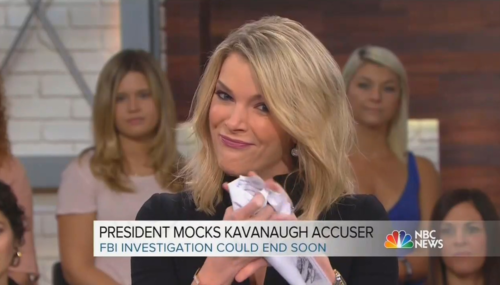 Kyle Drennen
October 3rd, 2018 4:13 PM
On her show Wednesday morning, NBC anchor Megyn Kelly literally treated a New York Times story detailing a 1983 letter written by Brett Kavanaugh like a piece of garbage, crumpling up a copy of the letter and throwing it away. Even as all three broadcast networks, including her own, hyped the story, Kelly told viewers how “ridiculous” it was. 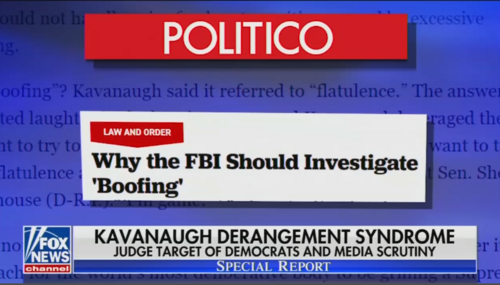 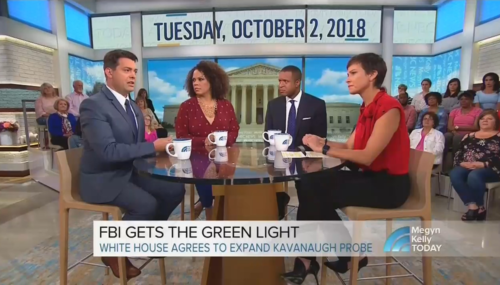 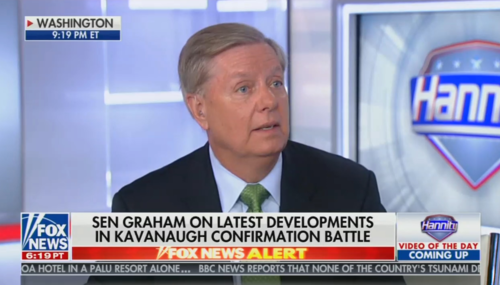 Kyle Drennen
October 2nd, 2018 10:42 AM
Appearing on Fox News Monday night, South Carolina Senator Lindsey Graham blasted NBC News for airing an interview with Brett Kavanaugh accuser Julie Swetnick despite her serious credibility problems and the network being unable to corroborate any of her claims. The lawmaker told host Sean Hannity that the accusations were “a bunch of garbage.” 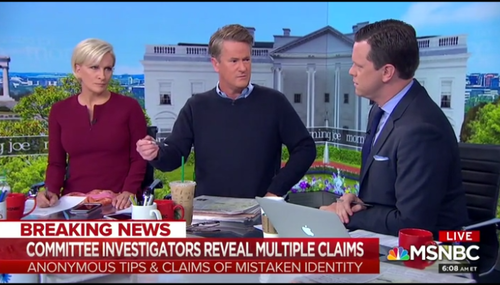 Mark Finkelstein
September 27th, 2018 7:24 AM
On Morning Joe, Joe Scarborough expresses real skepticism about the claims of Julie Swetnick, the Michael Avenatti client.  Among other things, Joe asks: "who would continually go to high school parties where women were being gang-raped--and first of all keep going to those parties?" 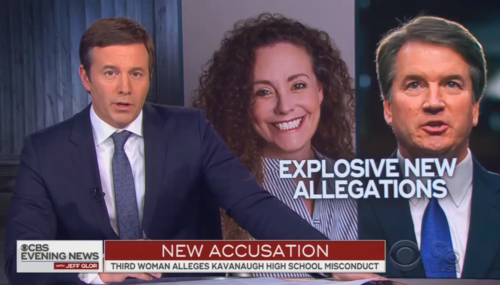 Nicholas Fondacaro
September 26th, 2018 11:13 PM
Journalistic standards and ethics no longer exist. That has become painfully obvious as the Kavanaugh confirmation process has dragged on. Wednesday saw a third outlandish accusation (a fourth and fifth by nightfall) that the liberal media pounced on with a blatant disregard for the facts and no curiosity for the truth. During their evening newscasts, the major broadcast networks (ABC, CBS, and… 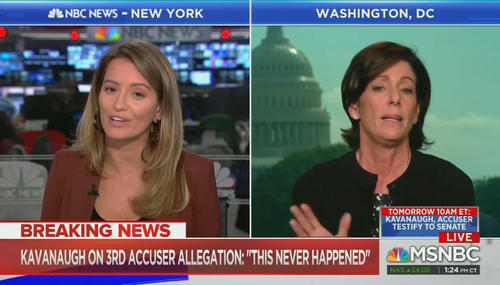 Curtis Houck
September 26th, 2018 4:59 PM
Seeking to push back against the liberal media’s rush to convict Supreme Court Brett Kavanaugh of being a serial, sexually violent criminal, Kavanaugh attorney Beth Wilkinson spent Wednesday on a media tour across broadcast and cable news, but none were as tense as her battle with MSNBC’s Katy Tur. As usual, Tur only brought the proverbial knife to a gun fight when it comes to the facts and…