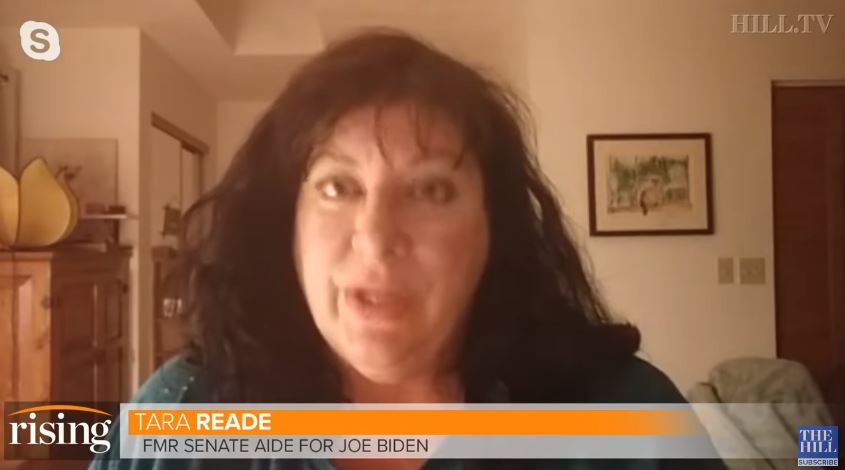 Recently appointed New York Times media columnist Ben Smith has hit the ground running. Unlike his predecessor Jim Rutenberg, Smith manages to find alternative stories to attacking Fox News again and again. On Friday he dove in to the lack of press time for Tara Reade, who has accused likely Democratic nominee Joe Biden of sexual assault: “Why Won’t Television News Put the Accuser on the Air?”

There were good reasons to be skeptical of her 20-year-old allegations: She’d changed her story and said some weird stuff, and even denied the whole thing under oath.

And while the candidate had his flaws, he’d never been accused of sexual assault.

So not everybody believed Juanita Broaddrick’s claim that Bill Clinton raped her.

....the handling of Ms. Broaddrick’s story was one of the most damaging media mistakes of the Clinton years. And the treatment of Mr. Clinton’s accusers by the Democratic Party and the media alike is one of the original sins that led to today’s divided, partisan news environment.

The mainstream American media in 1999, for reasons that are hard to explain or excuse today, got cold feet on a credible allegation of rape against the president. And after NBC News sat for weeks on an exclusive interview, Ms. Broaddrick went to the only people who would listen to her, Mr. Clinton’s partisan enemies at The Wall Street Journal’s editorial page.....

This is old news for media bias devotees, and Smith never spells out a charge of liberal media bias, but it’s still refreshing to read in the "paper of record."

Smith wondered why some allegations (like those against Brett Kavanaugh) are more equal than others, and why Reade would have to go to Fox News for an interview.

The booking would be a coup for the conservative network, and give its on-air hosts a club with which to beat a mainstream media that can’t quite explain why it won’t book Ms. Reade, while Julie Swetnick, a woman with a shaky claim against a Supreme Court nominee, got airtime during a prime time evening broadcast.

There’s still no clear explanation, however, for why Ms. Reade hasn’t been on mainstream TV....

NewsBusters readers could probably think of a few.

....In 1999, you could argue that NBC’s decision to hold back Lisa Myers’s interview with Ms. Broaddrick had real political consequences: Taped in January, as the Senate took up impeachment charges against Mr. Clinton, it did not air until after the Senate voted not to convict the president in February. (Curiously, the only version online now is on the website of a conservative group.)

Now who do you think that would be? The Media Research Center's MRCTV, of course.

Smith got a quote from NBC’s Myers, now retired. She didn't hold back.