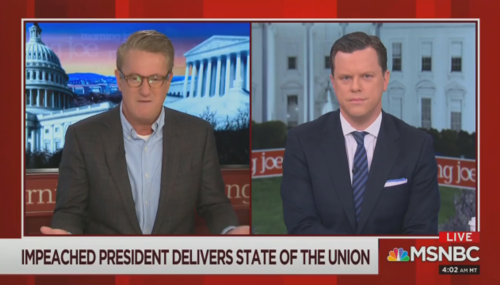 Scarborough Seethes: MSM Too Supportive of Trump on Strong Economy!

Mark Finkelstein
February 5th, 2020 10:41 AM
Joe Scarborough accuses the press of "feeding into [President Trump's] hype that somehow, his economy is so much better than former economies. It's a lie." 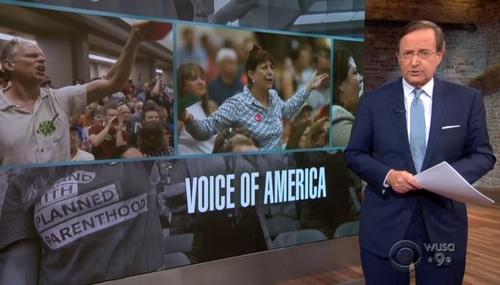 Curtis Houck
April 14th, 2017 8:21 PM
Congress is in recess, so the liberal media were bound to do their best to continue to promote disruptive, far-left attendees of Republican town halls. On Friday, CBS Evening News gave those activists a boost, touting them as the “Voice of America.” Worse yet, the two-minute-and-14-second segment only allowed 15 seconds for one conservative calmly raising concerns with an elected Democrat. 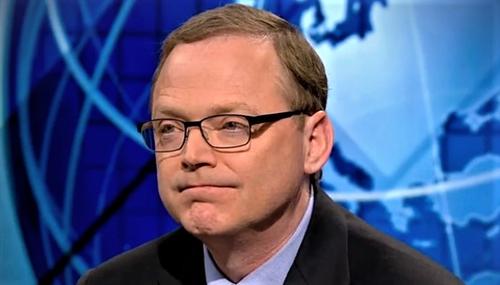 Clay Waters
April 14th, 2017 11:12 AM
New York Times reporter Alan Rappeport found a wedge between President Trump and his most fervent supporters on an issue the paper is reliably left-wing on. He tried to gin up a controversy on pro-immigration and "widely respected conservative economist" Kevin Hassett, picked to lead the president’s Council of Economic Advisers: “In Pick of Pro-Immigration Economic Adviser, the President’s Base… 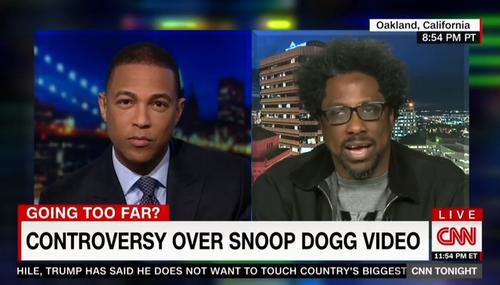 CNN's Bell: Snoop Shooting Trump Not as Bad as 'You Lie' Against Obama

Brad Wilmouth
March 16th, 2017 1:00 PM
Appearing as a guest on Wednesday's CNN Tonight, comedian and CNN host W. Kamau Bell declared that he was "more offended" by Republican Rep. Joe Wilson shouting, "You lie!" at President Barack Obama than he was at the depiction of President Donald Trump being shot at, during a discussion of Snoop Dogg's controversial rap video. Host Don Lemon oddly proclaimed that he was not bothered by the video… 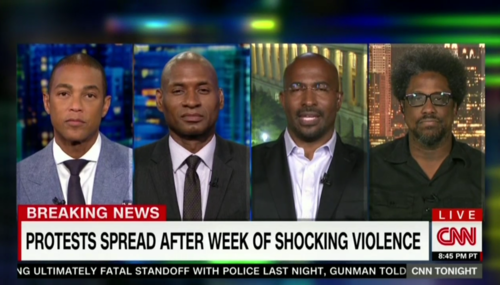 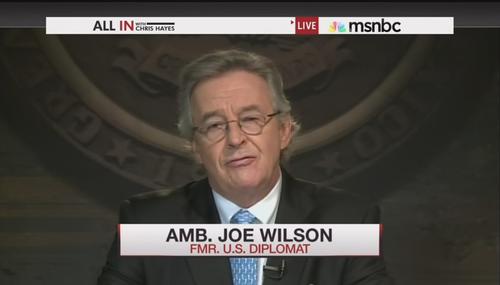 Plame's Husband: Jeb Plans to Kill or Torture All Arabs He Can Find

Mark Finkelstein
May 20th, 2015 9:08 PM
Jeb Bush: genocidal Arab killer and torturer. That was the portrait of the prospective Republican presidential candidate that Joe Wilson, husband of former CIA employee Valerie Plame, has painted. Appearing on Chris Hayes's MSNBC show this evening, Wilson claimed that the "conclusion you come to," looking at his foreign policy advisers, is that Jeb's plan is "to kill all Arabs we find on the… 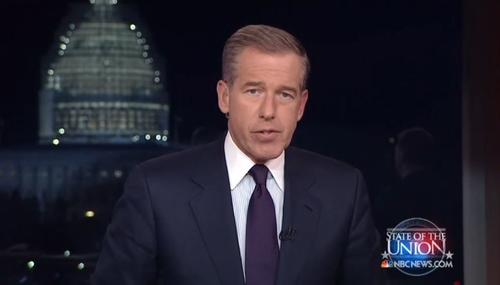 Curtis Houck
January 21st, 2015 2:12 AM
During NBC’s coverage of President Obama’s seventh State of the Union speech, anchor Brian Williams remarked how there’s been “change in tone and tenor and ambiance” inside the House chamber from over the past few years and chose to link it to Republican Congressman Joe Wilson (S.C.) telling the President “you lie” during a 2009 speech before a joint session of Congress. After saying how “some… 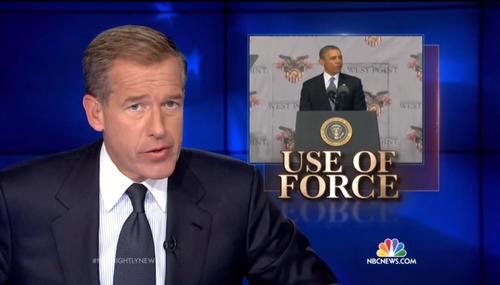 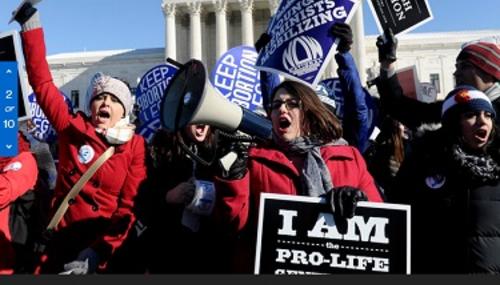 Matthews: GOP 'Throwing Stones at the Window of the American Republic

Matthew Balan
January 28th, 2014 11:28 PM
Chris Matthews blasted the GOP's apparent "bad manners [and] lack of dignity" minutes before Tuesday's State of the Union address. Matthews expressed his outrage moments after MSNBC's Chris Hayes spotlighted a Republican congressman's attack on President Obama on Twitter: "The very idea that they would do this, in what is a historic occasion, just tells you that there are no rules." The…