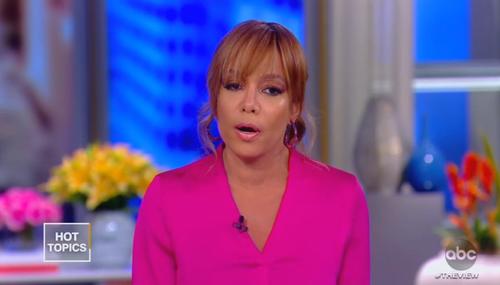 Ryan Foley
October 11th, 2019 6:17 PM
On Thursday, the ladies of The View weighed in on Hollywood’s reaction to liberal comedian Ellen DeGeneres and former President George W. Bush sitting next to each other at a Dallas Cowboys game. While some of the co-hosts acknowledged that they thought it was important to have friends on both sides of the political aisle, co-host Sunny Hostin understood why some liberal celebrities were “put off…

Walter E. Williams
October 9th, 2019 5:11 PM
The Competitive Enterprise Institute has published a new paper, “Wrong Again: 50 Years of Failed Eco-pocalyptic Predictions.” Keep in mind that many of the grossly wrong environmentalist predictions were made by respected scientists and government officials. My question for you is: If you were around at the time, how many government restrictions and taxes would you have urged to avoid the… 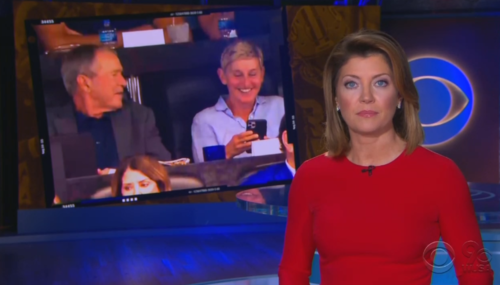 CBS Challenges Viewers to Befriend Those With Differing Politics 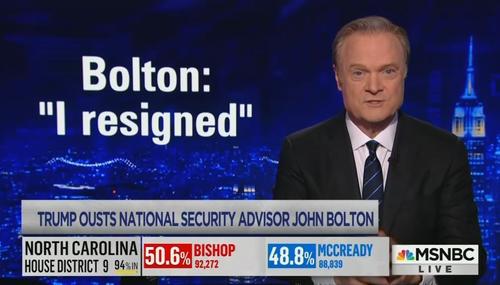 Randy Hall
September 12th, 2019 2:52 PM
While Republicans were celebrating victories in both North Carolina special elections on Tuesday evening, the host of The Last Word with Lawrence O’Donnell was yet again slamming President Trump. As always, the MSNBC host viewed the topic through an anti-Trump lens since after leaving the administration, Bolton “could write and deliver” the “most explosive Trump book ever” if he finishes it… 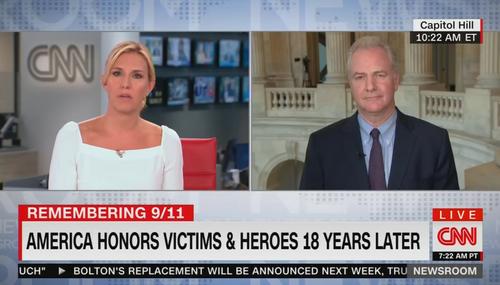 Alex Christy
September 11th, 2019 11:57 PM
Former George W. Bush's Bullhorn Speech is one of the most defining and iconic moments in American history, the only thing that compares to it is Franklin Roosevelt's Day of Infamy speech. Unfortunately, CNN Newsroom co-host Poppy Harlow tried to use the sense of national unity in the circumstances of Bush's speech on the eighteenth anniversary of the 9/11 terrorist attacks to push gun control. 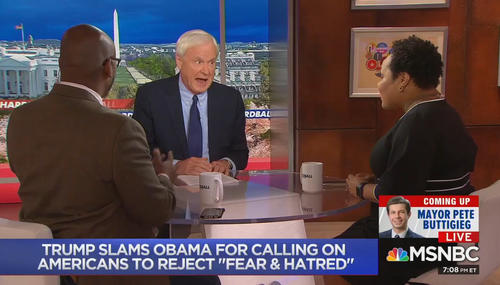 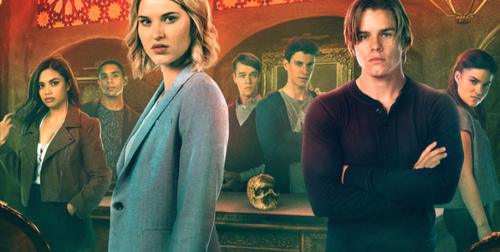 Culture
Amelia Hamilton
March 11th, 2019 6:00 AM
There were times when watching the new Netflix teen fantasy series The Order I genuinely wondered if they were intending for the show to sound satirical. In the first half of the first episode, viewers were treated to a reference to "one percenter parasites," new students at Belgrave College, where the show takes place, were directed to "male, female, and non-binary bathrooms" and given "how not… 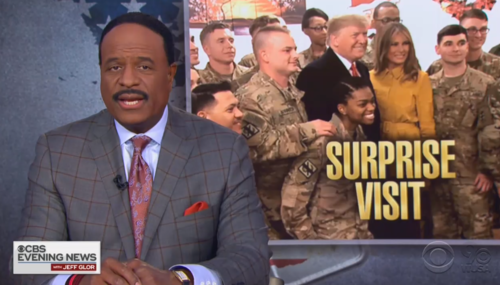 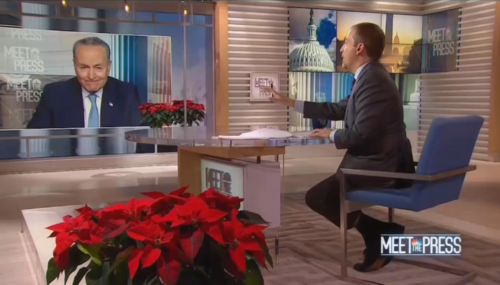 Nicholas Fondacaro
December 16th, 2018 3:24 PM
Recently, U.S. District Judge Reed O’Connor of Texas struck down the Affordable Care Act (a.k.a ObamaCare) on the grounds that since the law’s “tax” was currently at zero it was now unconstitutional. Fresh from whining about it on Sunday Today, moderator Chuck Todd grilled Senate Minority Leader Chuck Schumer during Meet the Press because he and other Democrats confirmed the Judge after President… 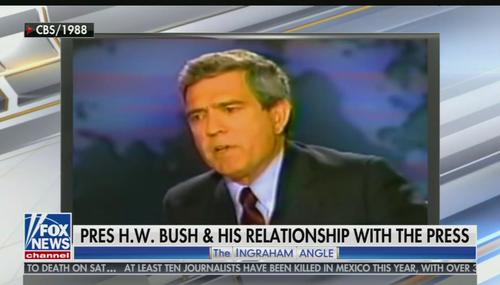 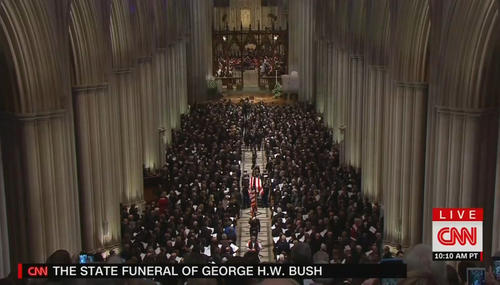 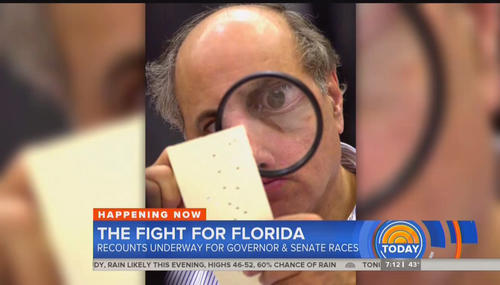 Rich Noyes
November 14th, 2018 7:40 AM
It’s been 18 years since a presidential election was clogged and stalled by a recount after a close finish in Florida, and now it’s happening again after Republicans led the election night tallies for Senator and Governor in the state. This time, the national media are scoffing at complaints that Democratic election officials could be seeking to overturn the will of the voters. Back in 2000,…