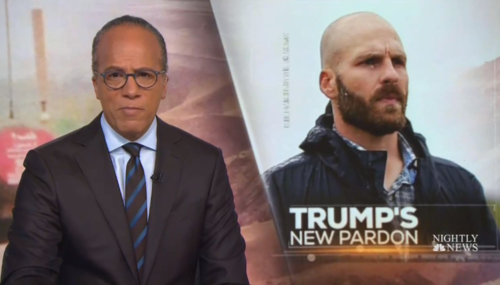 Nicholas Fondacaro
May 7th, 2019 10:51 PM
Despite admitting the move had the support of “three dozen generals and admirals”, NBC Nightly News seemed peeved that President Trump pardoned Michael Behenna, a former U.S. soldier convicted of unlawfully killing a terrorist in a combat zone. But back in 2017, NBC cheered when President Obama released Chelsea Manning, who damaged U.S. intelligence by leaking secrets to WikiLeaks (before the… 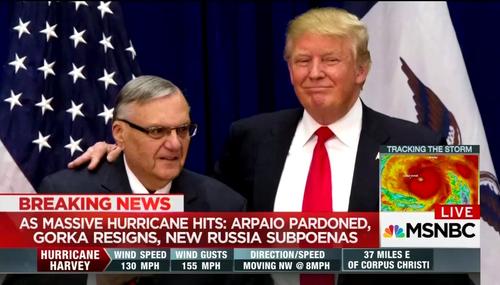 Clay Waters
August 27th, 2017 3:51 PM
President Trump’s pardon of controversial Arizona sheriff Joe Arpaio, scourge of illegal immigrants and a promoter of the “birther” conspiracy theory about Barack Obama, made the front of Sunday’s New York Times. Legal reporter Adam Liptak began the chorus of disapproval with “President Pardon of Arpaio Follows the Law, Yet Challenges It.” Yet the same paper treated another controversial… 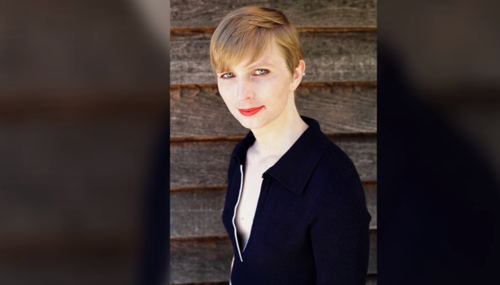 Culture
Corinne Weaver
August 10th, 2017 11:31 AM
It’s ironic that the American culture will embrace someone for the sake of their sexuality. When it comes to leaker Chelsea (nee Bradley) Manning, the press has idolized the transgender convict to such an extent that Manning is now a celebrity. At least, Vogue seemed to think so. Nathan Heller wrote up a day in the life story following the “graceful, blue-eyed, trans” Manning to an after party… 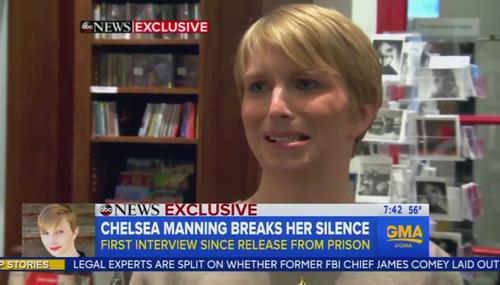 Kristine Marsh
June 9th, 2017 11:18 AM
After President Obama commuted the 35-year-sentence of Bradley Manning, (who now identifies as “Chelsea Manning,”) this past January, the now freed, disgraced former army private has plenty of time to speak with the media and give “her” side of the story. Nightline anchor JuJu Chang previewed her full interview with Manning on this morning’s Good Morning America, which portrayed Manning as a “… 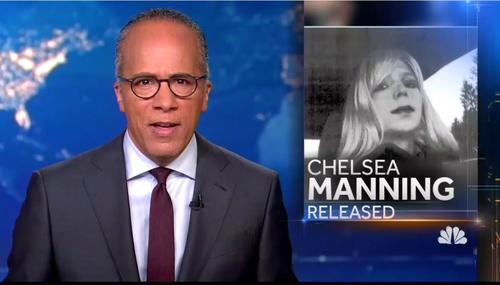 Nicholas Fondacaro
May 18th, 2017 12:34 AM
Buried among the louder news stories of Wednesday evening was the release of the United States’ most infamous intelligence leaker, Army Private Chelsea Manning (formerly Bradley Manning). “Manning was released from a military prison in Kansas today. The transgender soldier served seven years of a 35-year sentence for giving government secrets to WikiLeaks,” touted Anchor Scott Pelley in a news…

Curtis Houck
January 18th, 2017 2:23 PM
On Tuesday night, the panel on FNC’s Special Report tore into President Obama’s “bizarre” decision to commute Chelsea Manning’s sentence as “an absolute disgrace” that “does tremendous damage going forward because it incentivizes leaks.” This was in contrast to CBS Evening News anchor Scott Pelley, who reported that “[t]he Obama presidency is ending on a note of forgiveness” and “mercy.” 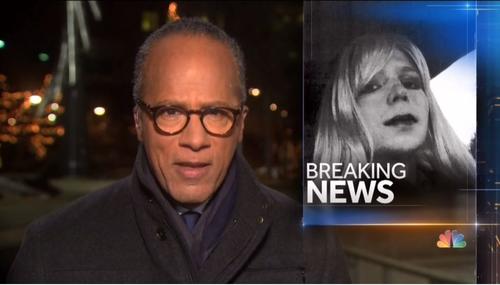 Nicholas Fondacaro
January 17th, 2017 10:51 PM
Late Tuesday afternoon the White House announced a list of 64 convicted criminals they planned to pardon, including 209 others whose sentences were being shortened. “The Obama presidency is ending on a note of forgiveness,” declared anchor Scott Pelley at the start of CBS Evening News. One of the most controversial sentence commutations was that of Private Chelsea Manning, who stole and released… 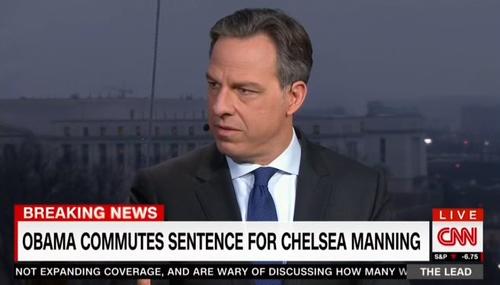 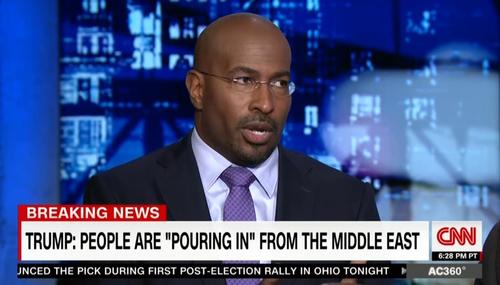 Brad Wilmouth
December 3rd, 2016 3:15 PM
Appearing as a panel member on Thursday's Anderson Cooper 360, during a discussion of Muslim-Americans "self-radicalizing' and becoming terrorists, liberal CNN political commentator Van Jones at one point blamed Donald Trump for allegedly causing some to "self-radicalize." As conservative CNN political commentator Jack Kingston argued in favor of studies to help answer the question of why "lone… 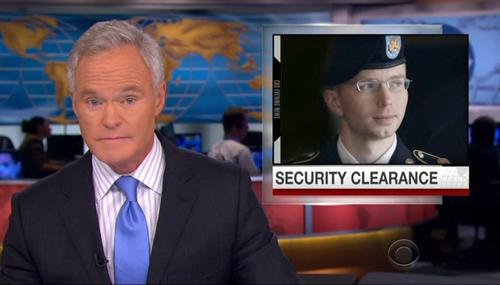 Matthew Balan
November 7th, 2015 11:11 AM
Friday's CBS Evening News previewed an upcoming 60 Minutes exposé on the "widespread failures in the system that grants top-secret security clearance to federal employees and contractors." Scott Pelley pointed at Bradley Manning as a prime example of "how top-secret clearances fall into dangerous hands." Pelley featured several clips from his interview of Manning's former supervisor in Iraq, who… 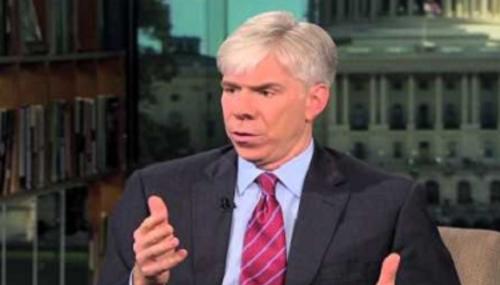 Ken Shepherd
April 23rd, 2014 11:03 AM
Convicted spy Bradley Manning is going to court in the hopes of securing a legal name change to Chelsea Manning. Pfc. Manning, who insists he is a woman and wants to be called Chelsea, has neither procured a court order for a name change nor begun gender reassignment treatments. But reporting on the development, the Associated Press's John Milburn today repeatedly referred to Manning as… 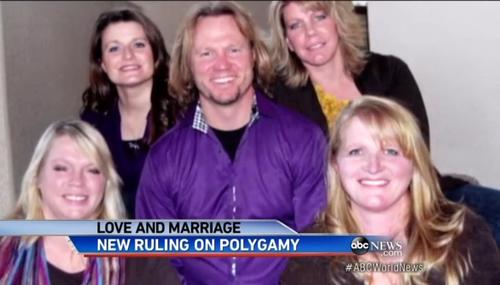 Matthew Balan
February 14th, 2014 9:04 PM
ABC, CBS, and NBC's morning and evening newscasts have so far punted on reporting the strong critique of the Obama administration's "disturbing retreat from democratic practices" with regard to the freedom of the press, according to Reporters Without Borders. The U.S. fell 13 places in the international group's annual "World Press Freedom Index" for the federal government's "increased efforts… 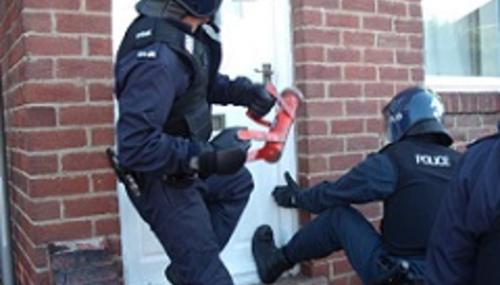 Ken Shepherd
November 25th, 2013 4:38 PM
"Before we stuff ourselves with stuffing and trim the tree this Thanksgiving, TIME asks some public figures—from Michelle Obama to Rick Warren to our astronauts orbiting Earth—to share what they're grateful for," magazine editors noted in a November 25 post at Time.com today. All told there were 18 individuals who were given a platform to note what they are thankful for. There were four… 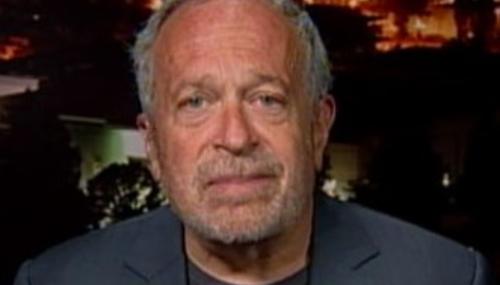 Tim Graham
August 31st, 2013 1:36 PM
The September 9 edition of People magazine included an article on Bradley Manning headlined “The Secret After the Sentence: Found guilty of espionage, the discharged Army private reveals she is transgendered and will go to military prison as ‘Chelsea’.” Reporter Johnny Dodd aggressively used female pronouns even inserting one in a quote from Manning's defense lawyer:  “What drove [her]…