It’s ironic that the American culture will embrace someone for the sake of their sexuality. When it comes to leaker Chelsea (nee Bradley) Manning, the press has idolized the transgender convict to such an extent that Manning is now a celebrity.

At least, Vogue seemed to think so. Nathan Heller wrote up a day in the life story following the “graceful, blue-eyed, trans” Manning to an after party for the Lambda Literary Awards. The story included interviews with those who have supported Manning through prison and into the release/sentence commutation by former president Obama. 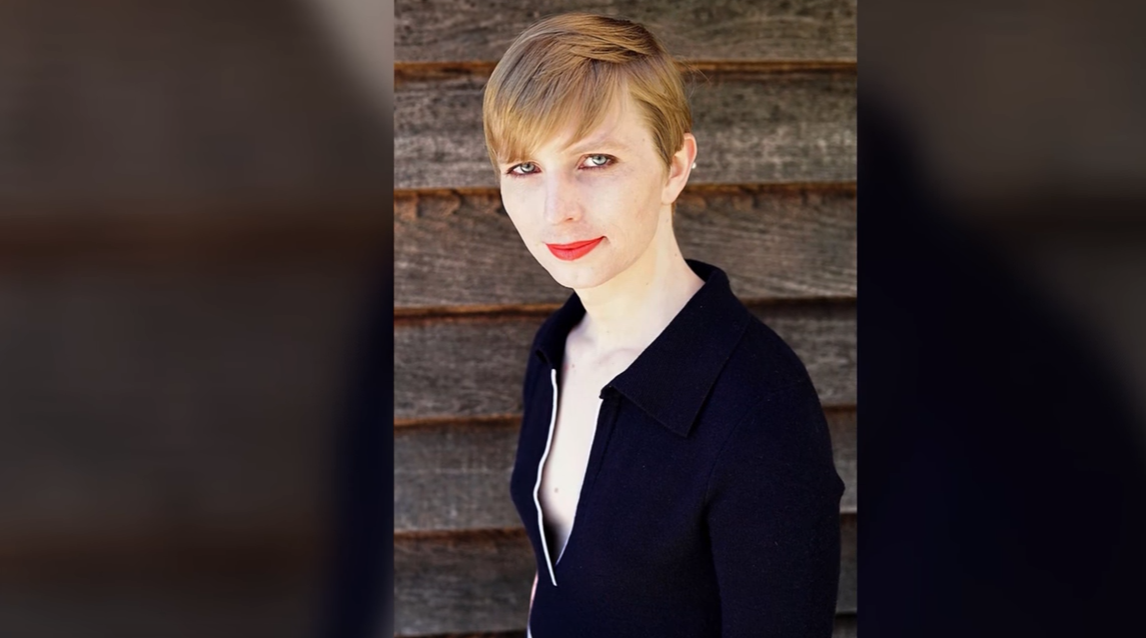 Laura Poitras, an executive producer of an upcoming Manning documentary, gave her subject a sort of bizarre mystical comparison to Edward Snowden, a fellow leaker of secrets. “When I first met Ed Snowden in Hong Kong, he had the same sort of eerie power,” she confessed to Heller. Yikes.

Manning told the story of how the army was supposed to be a place to “find” oneself. The former specialist told Vogue, “I don’t know who I am. Maybe the military will allow me to figure that out.” It’s that kind of logic that made the entire left wing of the United States blow up over Trump’s controversial transgender military ban.

Manning’s ACLU lawyer, Chase Strangio, “a trans man himself,” added more fuel to the politically correct fire, telling the tale of the struggle to procure “health care” for Manning while in prison. The issue is that in this case, the health care was more like transitional surgery and hormonal therapy. Which is as much healthcare as a middle-aged woman getting botox on her cheek bones.

For someone who struggled their entire life with ‘gender dysphoria,’ maybe the job Manning ended up with in the military wasn’t the greatest fit. In fact, even Vogue implied that as well, telling the tale of “an anguished 22 year old in a harsh environment, with access to some of the military’s darkest secrets.” Even CBS called the decision to give Manning a security clearance a “failure.”

But Manning doesn’t regret the decision to leak government secrets: all that can be said is that “the proper channels don’t work.” Manning told Vogue, “I think it’s important to remember that when somebody sees government wrongdoing--whether it’s illegal or immoral or unethical--there isn’t the means available to do something about it.”

Right. So the best option is to break contracts, expose the country you swore to protect to danger, and essentially commit treason. Because of course, the liberal agenda all boils down to how the ends justify the means. No wonder Vogue is singing Manning’s praises. Consequentialism is all that matters.