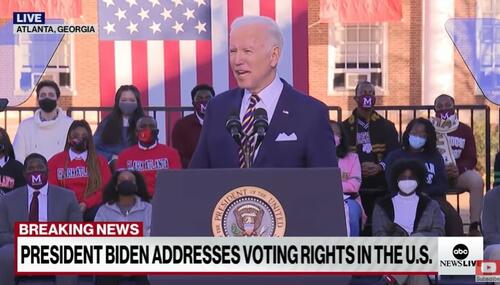 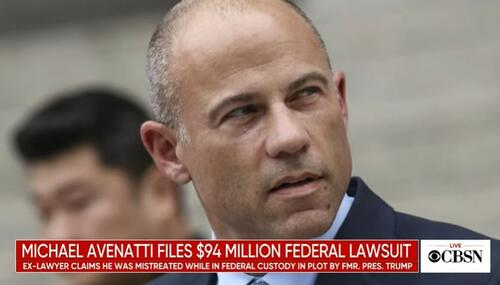 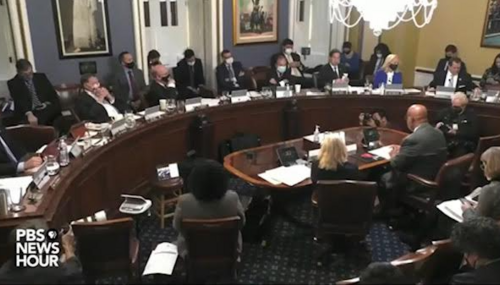 The January 6 House Select Committee made a dangerous attack against free speech online. It issued subpoenas to four major Big Tech companies — in the name of stopping “extremism.” 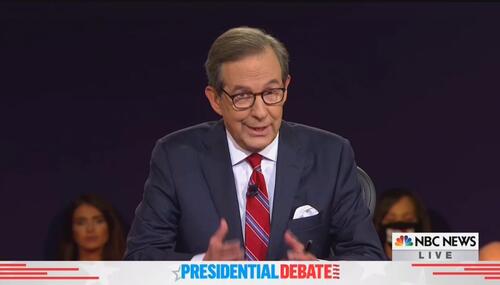 Maggie Haberman of The New York Times reports that the time for hardball has arrived. The Republican National Committee says it may require candidates to pledge to not participate in debates run by the Commission on Presidential Debates. In recent years, the moderators have caused controversy by insisting on "fact checking" the Republicans (and aiding the impression of… 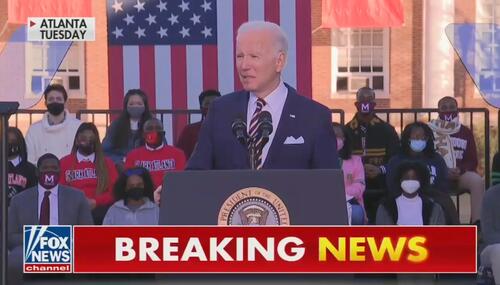 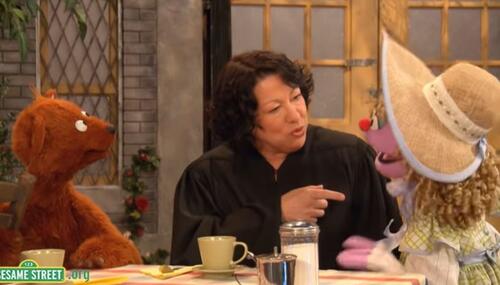 As the Supreme Court takes Biden’s attempt to enforce vaccine mandates on private businesses, New York Times reporter Adam Liptak wrote a 1,500-word piece included not a single sentence about the falsehood offered by liberal Justice Sonia Sotomayor: “We have over 100,000 children, which we have never had before in serious condition and many on ventilators.”… 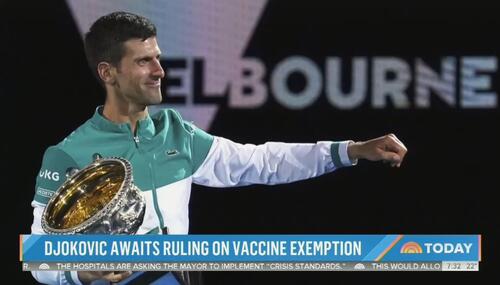 Innocent readers of the sports section of Friday’s New York Times were treated to reporter Matthew Futterman’s judgmental hysteria over vaccines in his story on the controversial case of #1 ranked tennis star Novak Djokovic, who may be denied his chance to defend his Australian Open title for not being vaccinated against Covid. The headline was an eyeroll in itself: “Modern Grudge… 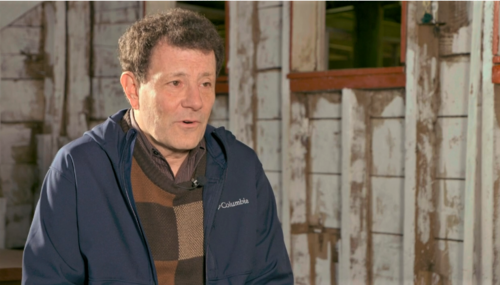 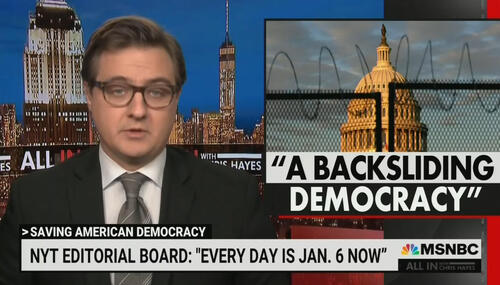 Editor’s Pick: Hot Air Tells Media That Dems Losing is Not a ‘Crisis’

On Tuesday, Hot Air’s John Sexton reported: “Everywhere you look, Democrats are warning about the threat to democracy currently posed by Trump or the GOP or some combination of the two.” After citing an absurd New York Times editorial claiming “Every day is Jan. 6 now,” Sexton pushed back: “You’ll get no argument from me that the riots were anything but bad news, but every day is not January 6… 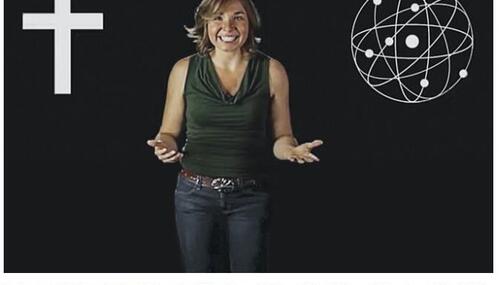 David Marchese is the “Talk” columnist for the New York Times Magazine, a convenient avenue for the newspaper to sneak in snobbish liberalism under the guise of “celebrity” interviews -- the term clearly being loosely defined, as in the most recent round of conservative Christian-bashing: “An Evangelical Climate Scientist Wonders What Went Wrong.” One question: "Doesn’t the argument…

Joel Pollak at Breitbart reported Sunday that Chief Justice John Roberts of the U.S. Supreme Court blasted attempts to exert “inappropriate political influence” in his year-end report for 2021, as President Biden and the Democrats have pondered proposals to expand or pack the Court with liberals. Roberts did not explicitly mention the court-packing talk, and the liberal media ignored it.…